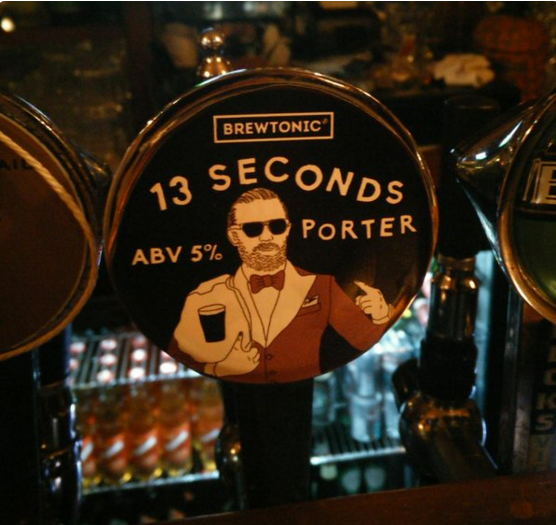 Conor McGregor’s 13-second knockout victory over longtime reigning UFC featherweight champion Jose Aldo at UFC 194 was so impressive that it has inspired some of his fellow countrymen to brew an adult beverage after it.  The 5-percent porter called 13-seconds first made an appearce on twitter in a photo by Ronan O’Flaherty.  Sure do hope this beer is bottled and finds its way to the States.

2015 was the year of Conor McGregor. He even has his own beer, inspired by his blink-and-you-miss-it title win. #UFC pic.twitter.com/WQs3q1Mr8R

The win over the now former UFC featherweight champion was the single greatest victory in McGregor’s storied career and one of the biggest upsets the organization has seen.

By Lenny March 40 mins ago

By Chris De Santiago 13 hours ago