Matt “Monster” Paul is a professional fighter hailing from Chicago and making his way through the MMA ranks wherever fights can be found. Aside from his fighting style, one of Paul’s most identifying markers is the white streak running through his dark beard. Not only is it the sign of a Monster but it also ads a little mystery to his calm demeanor.

Much too young to go that gray, Paul has many answers for the white streak including being struck by lightning, hit by Harry Potter and making out with Rogue from the X-Men. 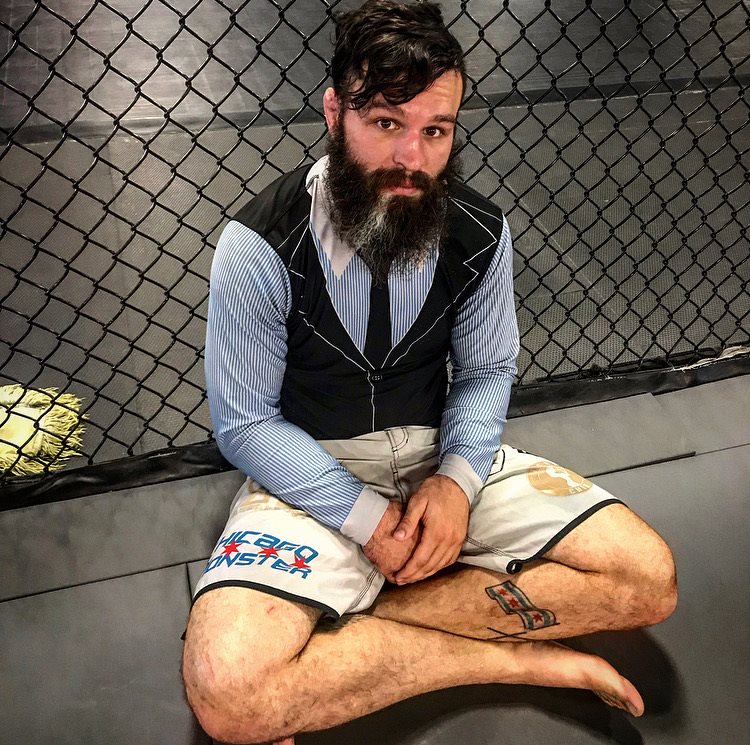 How it Began for Matt Paul

Matt Paul has a base in wrestling that has served him well and was also the catalyst propelling him into the sport of MMA.

“I had a good wrestling coach at Marian Catholic High School named Joey Gilbert. We trained with MMA fighters in the off-season. I turned 18 and took my first fight and it went to a three round decision.”

It’s been 10 years now since graduation and the 28-year-old has yet to have a change of heart. Paul has fought under both the Bellator MMA and Glory Kickboxing banners and hopes to put on a show for fans this Saturday in Chicago at Pinnacle Combat 28.

Like most fighters, surviving fight to fight is tough. Paul has other skills that have helped him along including working in the iron yard.

“Every once and a while my mom will call and tell me that the union is hiring,” laughs Paul. “That’s also where I got my fight name. I was working in the iron yard.  We were doing torch cuts so we were partnered up with a 1000-degree torcher. My partner didn’t speak great English and when I spoke Spanish he said I sounded like Frankenstein. The name “Monster” stuck. I also tended to drink a lot of energy drinks of a certain brand.”

For this camp, Paul was able to take some time off and come out to Colorado for training with Team Elevation in Denver.

“I was looking at moving to a different training camp and I was almost set to go to Vegas. My buddy had a bachelor party in Colorado and I checked it out when I was here. I already knew Curtis Blaydes and Brittney Elkin so I hit them up. I was immediately like ‘whoa, there is so much more than where I have been.’ Elevation has been great. Everyone has been really welcoming and helpful getting me ready for this fight.”

This next fight is a big opportunity for me. I have wanted to fight for this promotion for a while. I am taking on an opponent who is coming off a win on Dana White’s Tuesday Night Contender Series and I want to prove I’m ready for that level. I’m pretty excited about it.

Matt Paul is known for his wrestling, but confident that he has become a well-rounded fighter and is ready wherever the fight goes. The fight takes place Saturday, October 13th in Dubuque, Iowa. 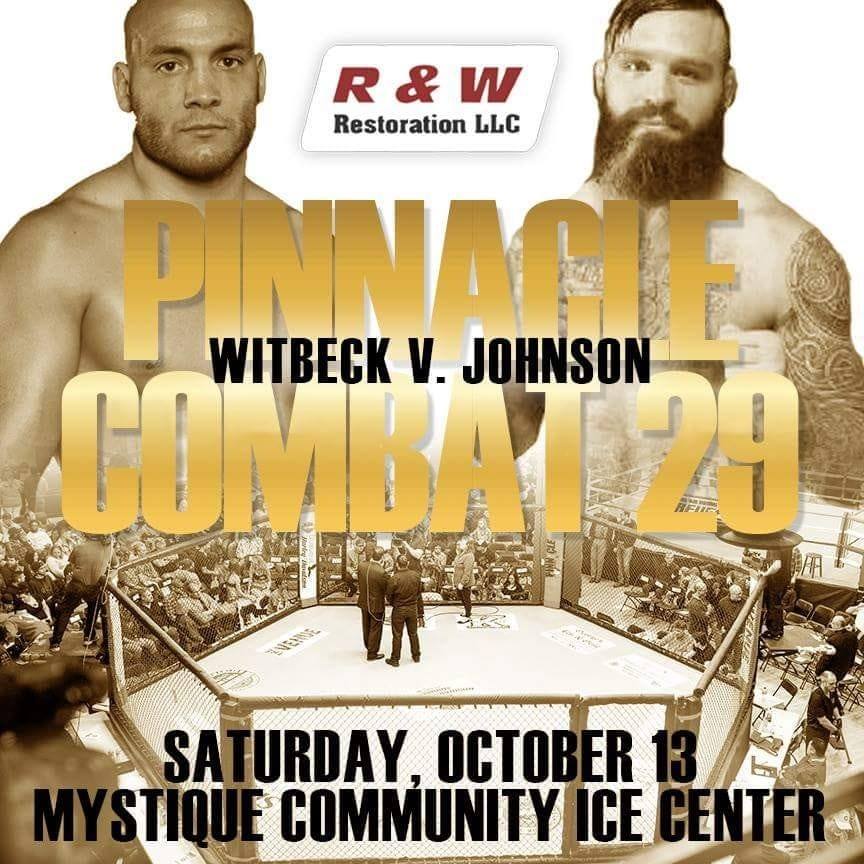 By 'Beautiful' Bob Meloni 6 days ago