In this article, I will be highlighting three fighters that we should look out for excluding championship fighters.

Former UFC staple Darren Stewart takes on Guilherme Cadena (30-19), the Englishman known for his violence, looks to return to winning ways. One thing we know about Stewart is he will dust himself off and get back in the saddle to go again. With eight finishes inside twelve wins, “The Dentist” will seek to add another highlight finish to his resume. On his resume, wins over; Eric Spicely, Charles Bryd, Bevon Lewis, Deron Winn and Maki Pitolo and also fighting the likes off, Edmen Shahbazyan and Kevin Holland. The East Londoner has been around the block and promises a “masterpiece” against his adversary today. 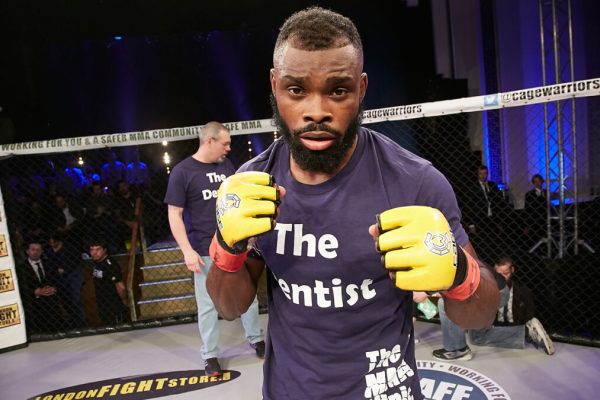 Next Generation MMA Liverpool prospect Nathan Fletcher will take on Alessandro Giordano (6-1), on the prelims of the event. Fletcher is highly touted in his career after amassing a perfect 6-0 record with a 100% finish rate, it would only take the champion at the time to stop the 23-year old on his destiny to the top. Fletcher would suffer his first defeat to Dominique Wooding. Training alongside Paddy Pimblett and Molly McCann, we know he is in safe hands, eager to get back on track Fletcher has promised a “masterclass”.  Definitely one of the fighters we should keep an eye on. 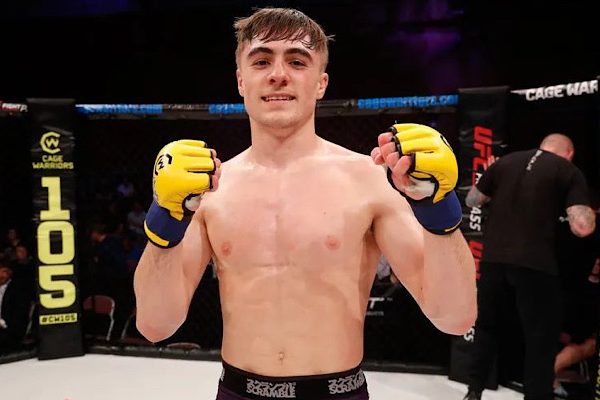 Damon Wilson will put up his perfect professional MMA record against Tobias Harila (10-3). Wilson has been untouchable thus far in his Cage Warriors tenure with four finishes out of four, the Dominick Cruz teammate will look to continue his momentum with potentially adding his best scalp in his young career. Touted as ‘Fight of the Night’ potential by Cage Warriors commentator Brad Wharton. Keep an eye on this fight taking place on the main card. 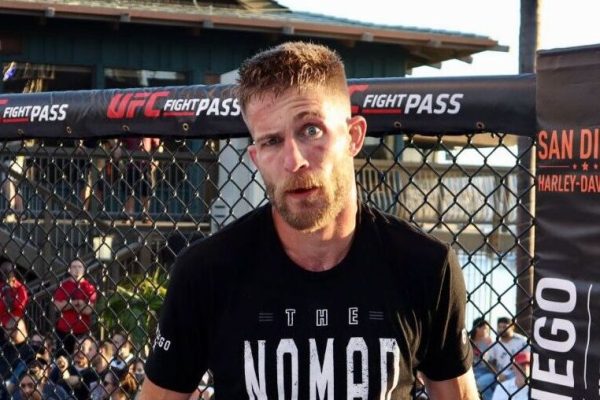