Video interview with Eddy Torres above

The Philadelphia area has been putting its mark on the UFC with more and more talent earning contracts and winning fights.  The surge is not done yet, as there are a number of fighters on the cusp of their first appearance in the Octagon.

“The Taino Warrior” Eddy Torres is grinding, working his ass off, and looking to join his Philly MMA brethren on the big stage.  Torres is 4-0 and excited to finally be getting back in the cage after a layoff since 5/28/21. Contract, and other out of his control issues have delayed his return.  That will come this weekend Friday, 12/16 in the main event at CFFC  116: Torres vs Mathison.

Tyler Mathison is from Minnesota and brings a 3-2 record to the Hard Rock Casino in Atlantic City.  Mathison is coming off of a first round TKO victory at CFX in October.  He travels into enemy territory to try and give Torres his first career loss.

As Torres prepares for battle, he is enjoying entrepreneurship owning and operating his academy that he opened up a year ago in South Jersey, minutes over the bridge in Audubon.  Eddy says proudly that they are growing and improving every day. It’s a beautiful, spacious 3 level facility and an asset to the community, both the MMA and general public looking for overall health and fitness goals.  As you walk in the door, the first thing you see is a welcoming cafe with some of the best coffee around.  Head upstairs for some sprints if you need to work that cardio.  It’s an excellent atmosphere and location.

I took the short ride over to see Eddy and talk about both his fight and his school.  He gave me a good laugh when I asked him about training with some of his UFC teammates.  Eddy tells MyMMANews…

Andre Petroski and Pat Sabatini are two of the guys I’ve had to roll with a lot for this camp.  It’s been horrible.  Let’s not forget Sean Brady.  Even watching Sean Brady go, I have been picking up little things and my cardio has never been this great.  I’ve been doing the Sean Brady bike workouts to get to that level.

Please check out our interview on the link above.  Torres and Mathison will tangle at lightweight, but Eddy says he could possibly drop back down to 145 in the future.

CFFC 116 will be streamed live on UFC Fight Pass Friday night, December 16th with the main card beginning at 9 pm. Prelims begin at 7.   Another blue-chip prospect and Torres teammate at Daniel Gracie Philly/Marquez MMA Ian “the Hammer” Allston will try to stay perfect as the heavyweight is currently 2-0 and on the main card. 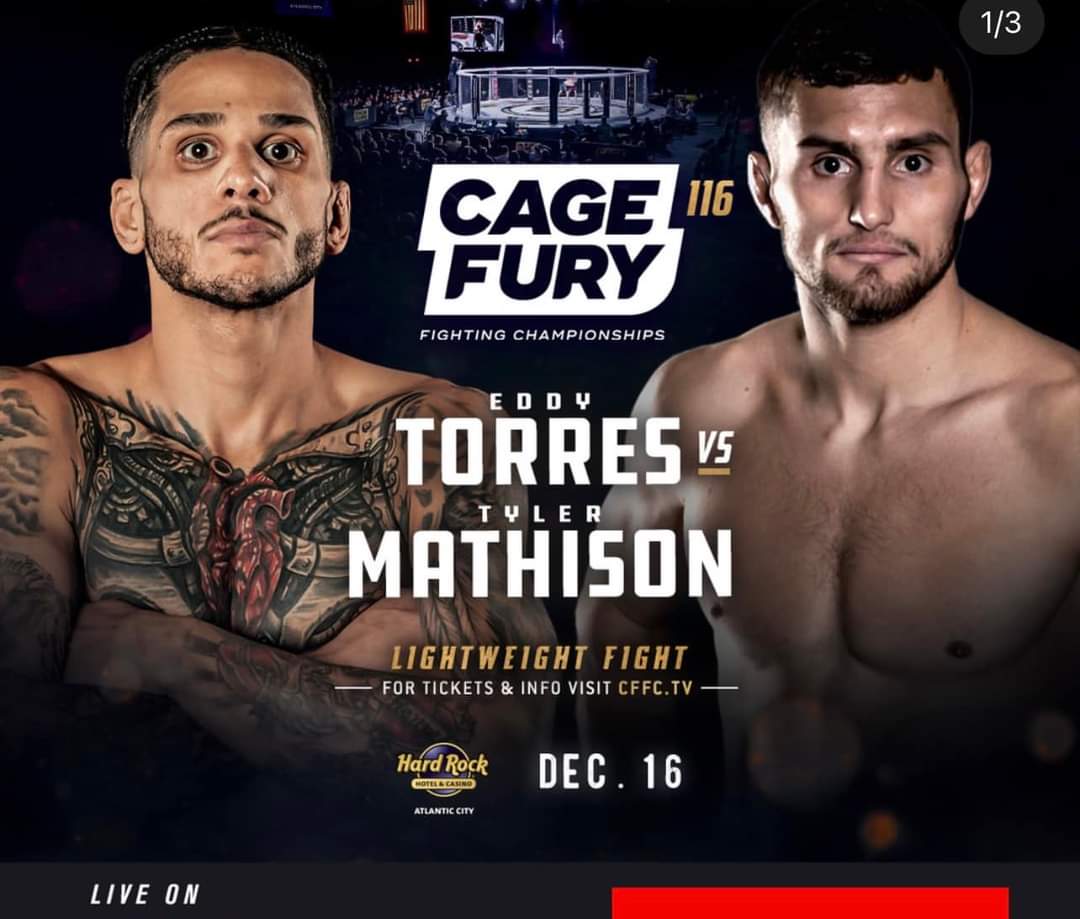 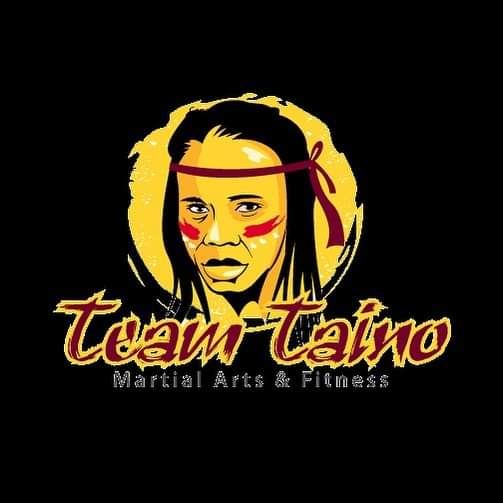 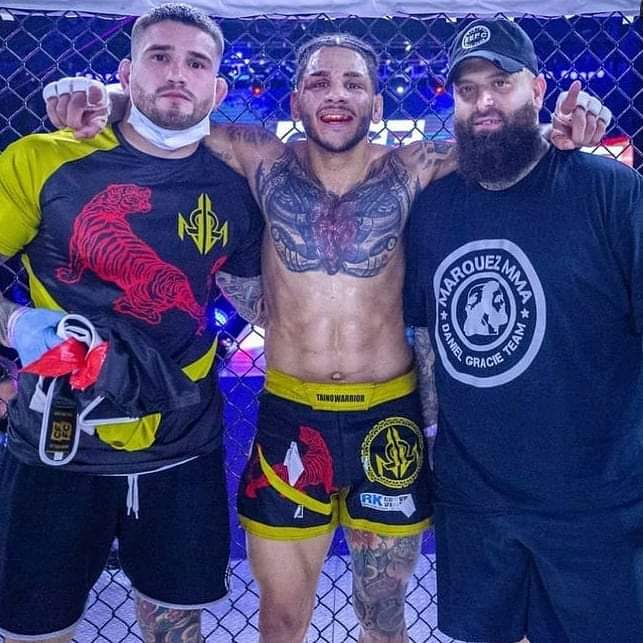