COVID-19 has done it again: Fury vs Wilder rematch postponed

Last week, the media reported that Fury had contracted COVID-19, and the news was verified on Thursday by the British boxer’s promoter, Top Rank, in the United States. The bout has been rescheduled for October 9 at the T-Mobile Arena in Las Vegas.

The scramble for seats has already started as promoters initially set this battle to take place on July 24 at Las Vegas’s T-Mobile Arena, with Fox and ESPN+ pay-per-view coverage.

Schedules are in disarray

According to ESPN, the new target date is October 9, with the knock-on effect meaning the Manny Pacquiao and Errol Spence Jr. pay-per-view slated for August 21, and Canelo Alvarez fighting in the second or third week of September. T-Mobile Arena will continue to host the fight.

Multiple people in Fury’s camp have tested positive, according to sources. Tyson Fury is expected to travel to England and then return to the United States for training when the time comes. 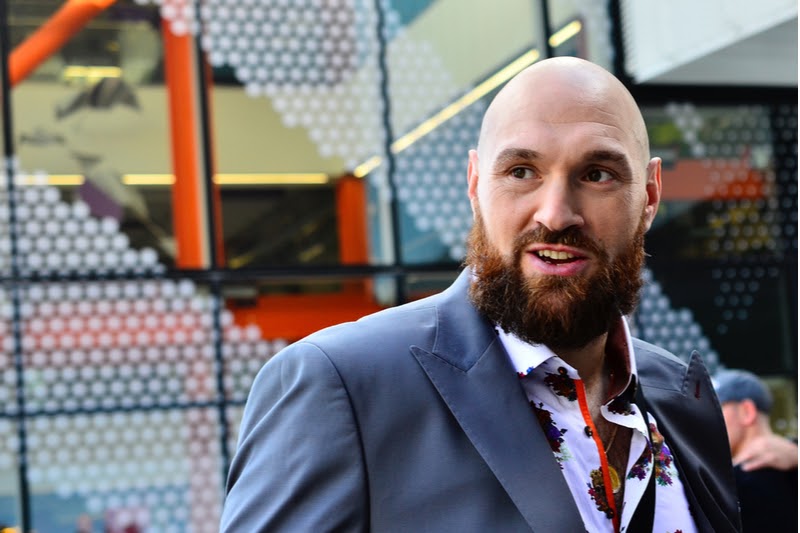 Wilder and Fury have previously faced each other twice. The first fight took place in December 2018 and resulted in a controversial draw. Despite sustaining two knock-outs, one of which came in the final round, most analysts thought Fury deserved to win.

In the rematch in February 2020, the ‘Gypsy King’ left no doubt, scoring two knock-outs on the way to a seventh-round stoppage after Wilder’s cornerman, Mark Breland, threw in the towel.

Since then, neither Fury nor Wilder has appeared in the ring. After that, Wilder, 35, used his contractual right to a third fight, but the pandemic prohibited PBC and Top Rank (Fury’s promoter) from staging the battle in front of a packed house.

After a previously planned October date proved unworkable due to COVID-19 constraints, Top Rank and PBC attempted to stage the fight last December. Still, the unexpected commencement of the college football season left few accessible pay-per-view slots in the previous month of 2020, and there was no way the two networks would engage with so few matching slots available.

History Tells it All: Todd duBoef Shown the Door

Fury (30-0-1, 21 KOs) and his team then considered the rematch clause null and void. They began talks with fellow Englishman Anthony Joshua for a megafight that would crown an undisputed heavyweight champion. In May, the two sides settled on an agreement, and Fury announced on May 16 that the bout would occur on August 14 in Saudi Arabia.

In the background, Daniel Weinstein, an independent arbitrator, was deciding whether Fury owed Wilder (42-1-1, 41 KOs) the third fight. Top Rank chairman Bob Arum and his stepson, Top Rank president Todd duBoef, were given their marching orders, depositions were given to PBC founder Al Haymon, Wilder’s manager Shelly Finkel, and PBC executive Bruce Binkow – not forgetting Fury and Wilder. No man was left intact.

Weinstein ruled on May 17, one day after Fury confirmed his August fight with Joshua, that he owed Wilder another fight. Meaning Wilder will now have to wait till October this year for his vengeance.

All Hail the Gypsy King

Fury is quite proud of his Gyspy King moniker. Even though Fury competes for the United Kingdom, he is an Irish traveler or gypsy. The majority of Irish travelers are tremendously proud, and boxing is in their blood.

Travelers from Ireland can be found throughout the United Kingdom and in the Republic of Ireland. Many travelers begin boxing at a young age. In the sport of boxing, there have been several Irish Travelers who have achieved success. Many travelers have made it onto the big stage, like Billy Joe Saunders, who is Tyson Fury’s personal friend.

Gypsies are a term used to describe Irish and British travelers. Although some travelers dislike the word, Fury adores it. 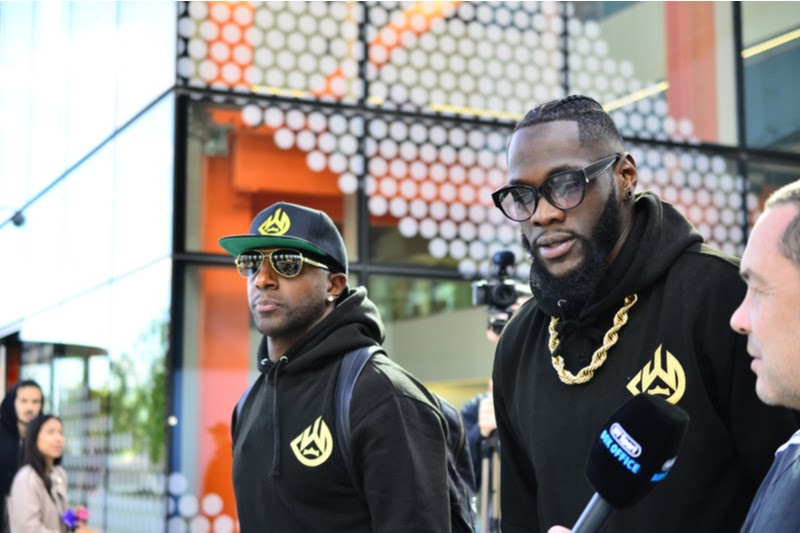 Becoming a successful boxer takes commitment, and Fury puts in the work every day of his life. His ultimate ambition was to become the world heavyweight champion. When Fury stunned the world by defeating Wladimir Klitschko for the belt in 2015, he realized his dream. Fury has been a household name since that day.

However, Fury was living the dream from the outside looking in. He had more ready cash than he could have imagined, sponsorships pounding on his door, the world heavyweight champion belt, a lovely family, and so on. On the other hand, Fury felt no incentive to continue his training routine after a big bout.

Seeking alternative stimulation and like many other boxers, he became addicted to drugs, alcohol, and attractive women. Fury’s party lifestyle took a physical and mental toll on him, leading to unhealthy obsessions and depression. After attempting to commit suicide, the world champion decided to seek assistance.

It’s not often that members of the Irish traveling community seek professional assistance, but Fury had run out of options. He was placed on suicide watch for a short time before beginning a treatment program.

Sometime later, and with specialist help, he was able to drop a significant amount of weight and take control of his mental health issues. Fury is now a strong champion for anyone who is suffering from depression, anxiety or addiction.

Fury enjoys using social media and frequently posts videos and other content to assist others. Tyson Fury has come a long way, but can he go all the way? We will have to wait until October 9 to find out.

By Cole Shelton 3 days ago

By Eric Kowal 4 days ago

Anthony Joshua and Oleksandr Usyk: A Battle For The Ages

By Matt Bricker 1 week ago