Interview with Aking Deleon above

Art of War Cage Fighting matchmaker Jillian looks like she struck gold again with a very exciting matchup in the welterweight division with two high quality athletes and hard workers as Qadir Pratt and Aking Deleon both come into their second fight and each off of a win. Pratt trains out of Quintella MMA and his one victory came at AOW 15 where he had a convincing unanimous decision.  Deleon was dominant at Stellar Fights 45 where he finished his opponent via TKO in 1:25.

MyMMANews caught up with Aking Deleon heading into fight week to get his thoughts on the fight.  He says…

“I watched Pratt’s fight on film and he had some really good wrestling and slams.  He is a good athlete, but so am I and I’m looking forward to this challenge and finally being able to get back in there after this layoff because of Covid.  I been putting in the work and I’m already on weight.  I am a chef in my full time job for the elderly and I know how to fuel my body the right way and feel strong.”

Please check out our full interview on the link above.  I was live at both of these young men’s fights and love this matchup. They both have power and speed and this fight could be fireworks. 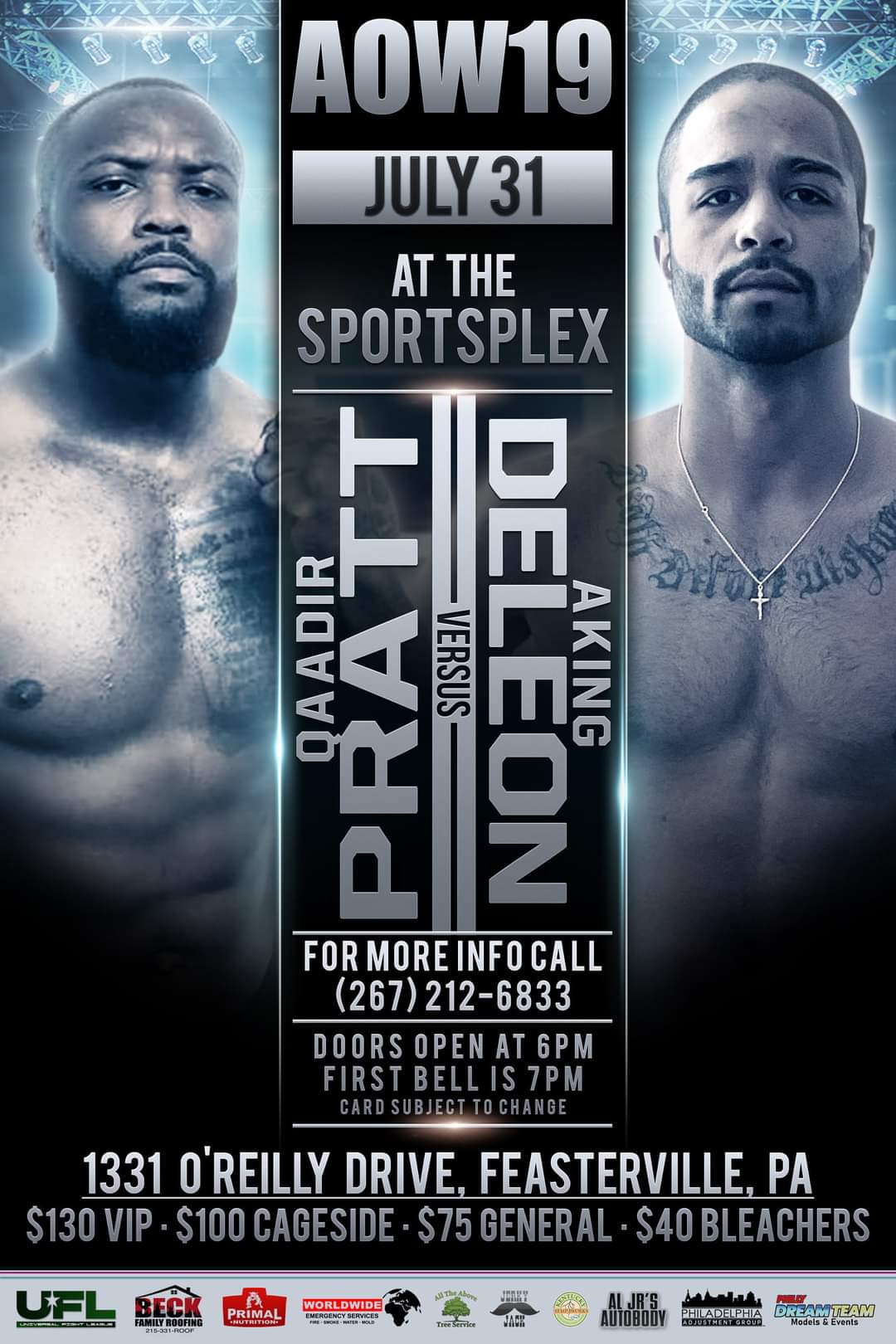 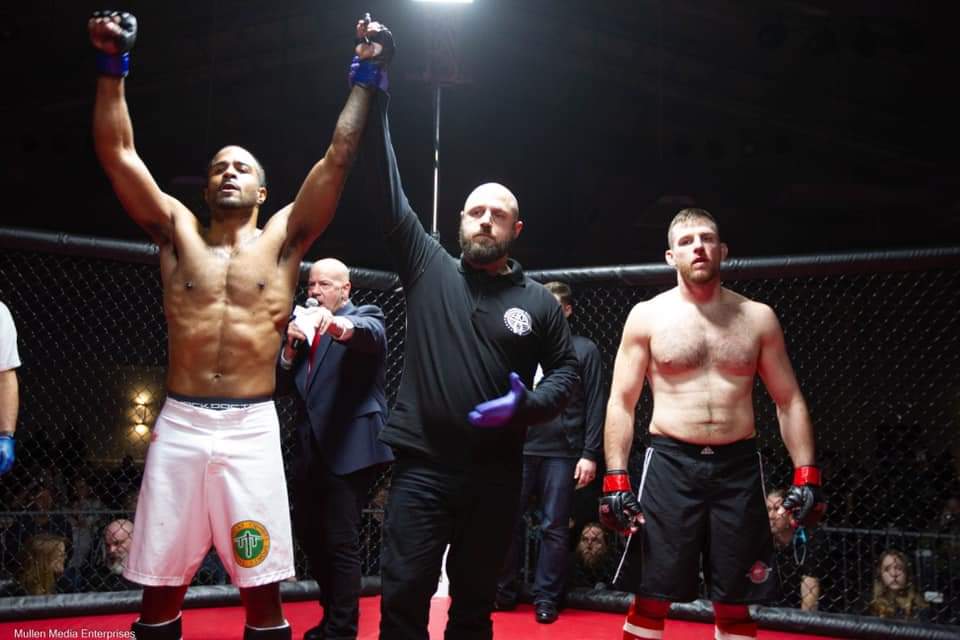 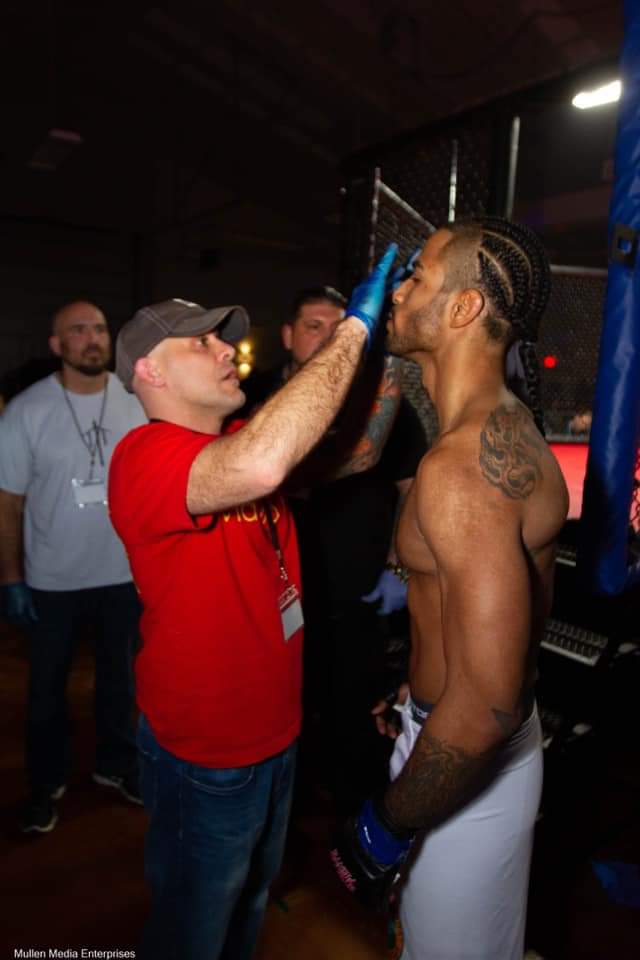 By Mike Pendleton 39 mins ago