Video interview with Lucas LaRue above

I first ran across Lucas LaRue at a USKA Fight Sports kickboxing event several years ago.  The young prospect impressed me with his poise and fight IQ despite him being relatively new to the sport.  LaRue was training hard at Scranton MMA and his goal was to eventually become a professional mixed martial artist.  Last year I saw on his social media that he was leaving Pennsylvania and relocating to Florida.  It was really a bold move on his part.  LaRue had a friend living and working down there, so he had a place to stay, but otherwise was heading into this move cold turkey.  We have stayed in touch as I continue to follow his journey and recently, he stepped into the cage at Combat Night to earn his second victory as an amateur. We hooked up to talk about his transition to the Sunshine State and his latest contest.  He tells MyMMANews…

“The Jungle MMA has become my home, my family.  I wanted to prove to them this is what I want to do and that my aspirations were to become a professional fighter.  I couldn’t be happier now with a growing, talented fight team and coaches.  I have been hired as a trainer and get to spend lots of time in the gym where we have two locations.  We were very happy with my fight this past weekend. I now have four fights under my belt, and I believe that I will be fighting pro possibly by the end of the year.”

Please check out our video interview on the link above.  LaRue is a very intellectual athlete and spends a lot of time studying the sport.  He has a nice future in front of him and it is an inspiring story to see a young man chasing his dreams, especially packing up and moving to another part of the country. 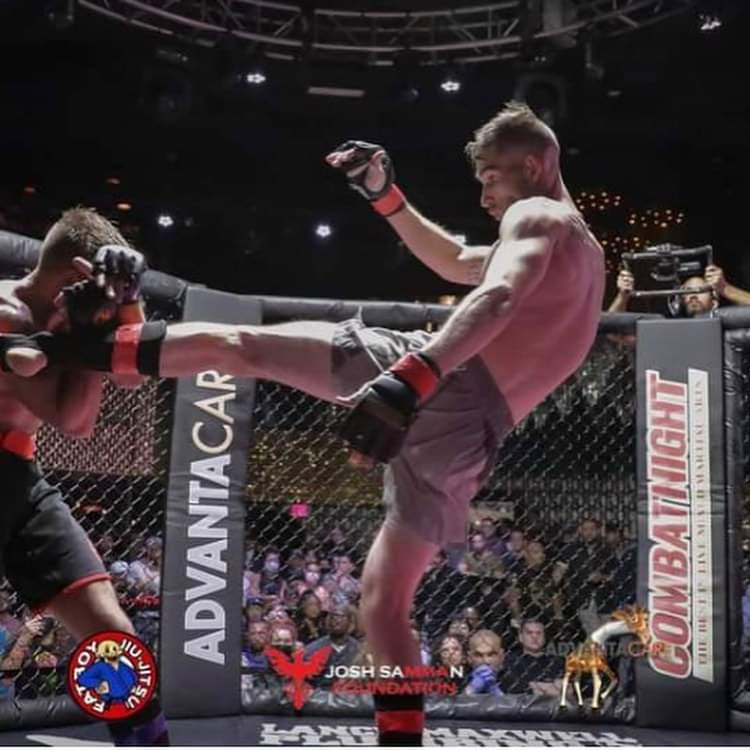 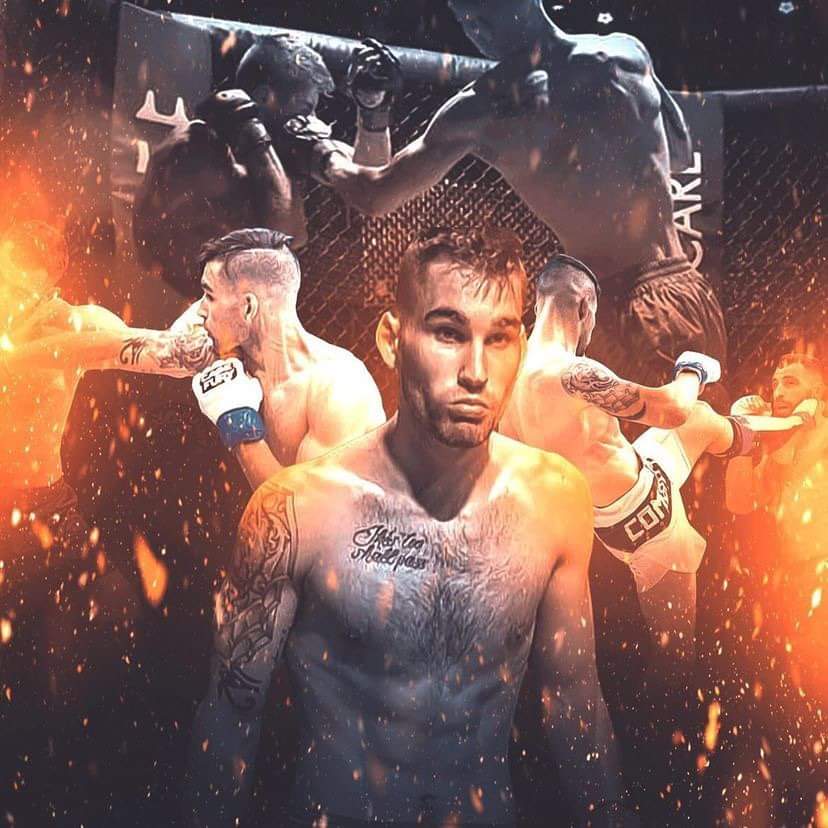 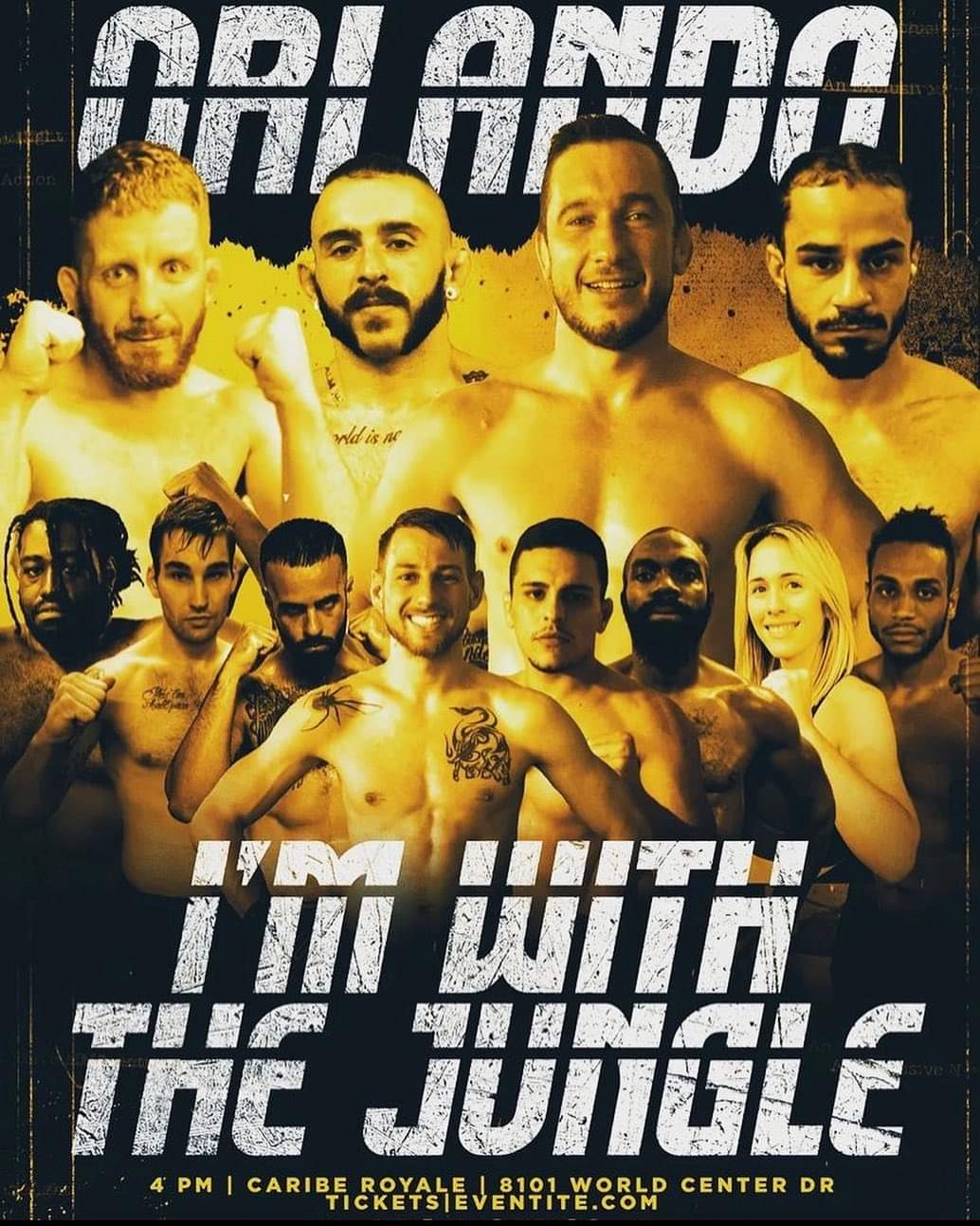 Stay right here for future chapters on the career of Lucas LaRue.