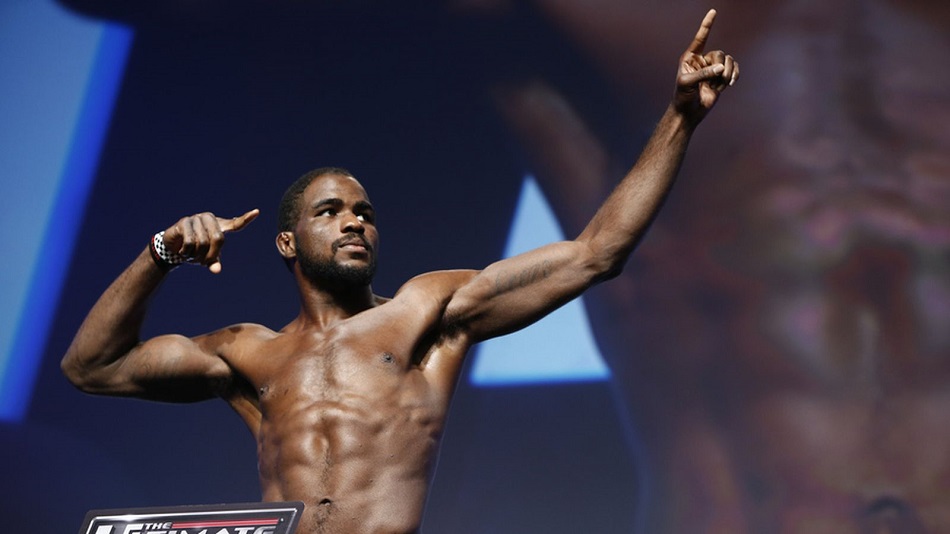 After defeating Fabio Maldonado this past weekend at UFC Fight Night 77 in Sao Paulo, Brazil, Corey Anderson has officially moved from a UFC light heavyweight Top 15 ranking down into the Top 10.

Anderson who bears the nickname “Beastin 25/8” because 24/7 is not enough, defeated Maldonado via unanimous decision in front of the Brazilian’s home crowd.

He was crowned the Ultimate Fighter Season 19 winner with only three previous professional MMA bouts under his belt. Since joining the UFC he has scored four victories and only one defeat.

With the win over the weekend Anderson moved up four spots from number 14 to number 10.  It will be interesting to see who the UFC pairs him up against next.

Another fighter who moved up with a win over the weekend is Thomas Almeida.

Almeida climbed two spot to number six in the UFC bantamweight division with a KO win over Anthony Birchak.

Check in next Tuesday to see which fighters move up or down in the rankings after this weekend’s epic UFC 193 card from the Etihad Stadium in Melbourne, Australia.