Video interview with Dennis Buzukja above

Dennis Buzukja is trying to get to the UFC like almost every mixed martial arts fighter.  He twice earned the opportunity on Dana White’s The Contender Series but unfortunately was not selected for a contract.  Buzukja lost a tough decision in 2020 and got a victory in July this year but it wasn’t enough for UFC brass.  Buzukja didn’t pout; he went back to work.

Dennis is best friends and training partners with UFC bantamweight champion, Aljamain Sterling and top 5 bantamweight contender, Merab Dvalishvili. Buzukja has drawn confidence and support from the best in the world.  He knows it has made him better and he is looking to prove it again in the cage.

On November 19th, Buzukja (8-2) will be fighting for the Maverick MMA lightweight championship when he takes on Boimah Karmo.  Karmo is 9-5 and has three consecutive wins.   He has also stayed extra busy taking boxing matches where he also has won several in a row.  This looks like an exciting stand-up battle.

MyMMANews will be in attendance and on commentary at the Sherman Theatre in Stroudsburg, PA, for Maverick MMA 21 on November 19. We reached out to Buzukja to ask him about his hopeful journey to the UFC and his fight.  He tells us…

Buzukja also is very respectful of Karmo, who defeated fellow Albanian, Vilson Ndregjoni in his last appearance to capture the lightweight belt.  Vilson is a former Olympic wrestler and very close with Buzukja.  Dennis was in attendance for this fight and now will be entering the cage trying to dethrone the champ.

This event will be streamed on PPV though Spectation Sports and you can get results right here where we cover regional combat sports like no one else. 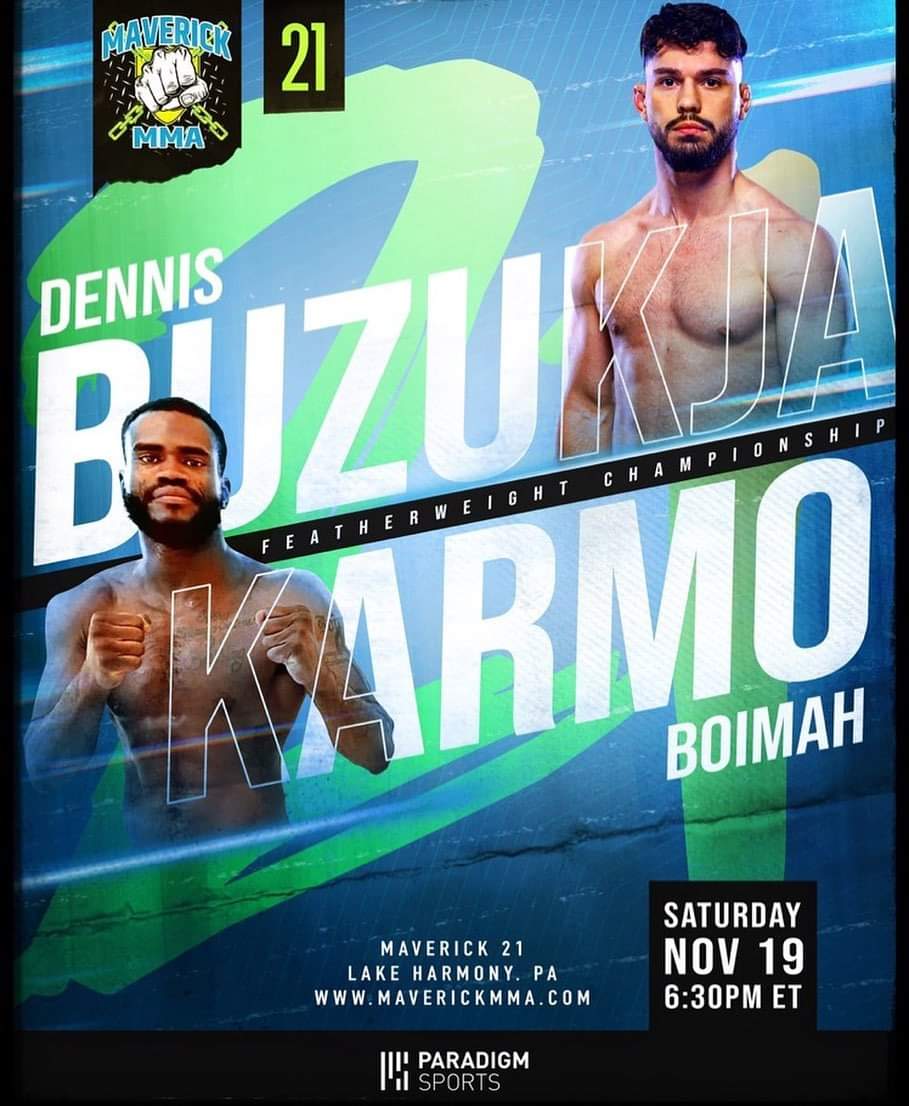 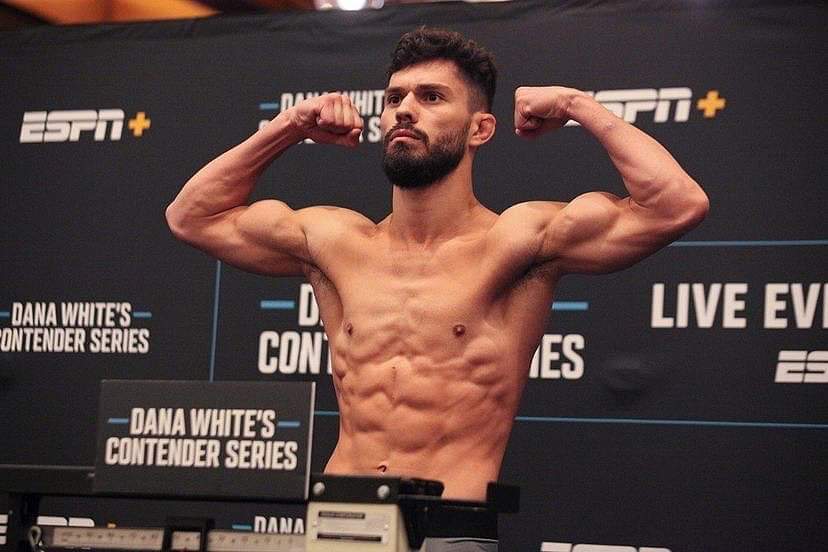 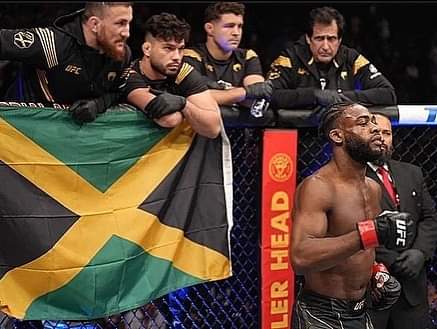 By Cole Shelton 41 mins ago