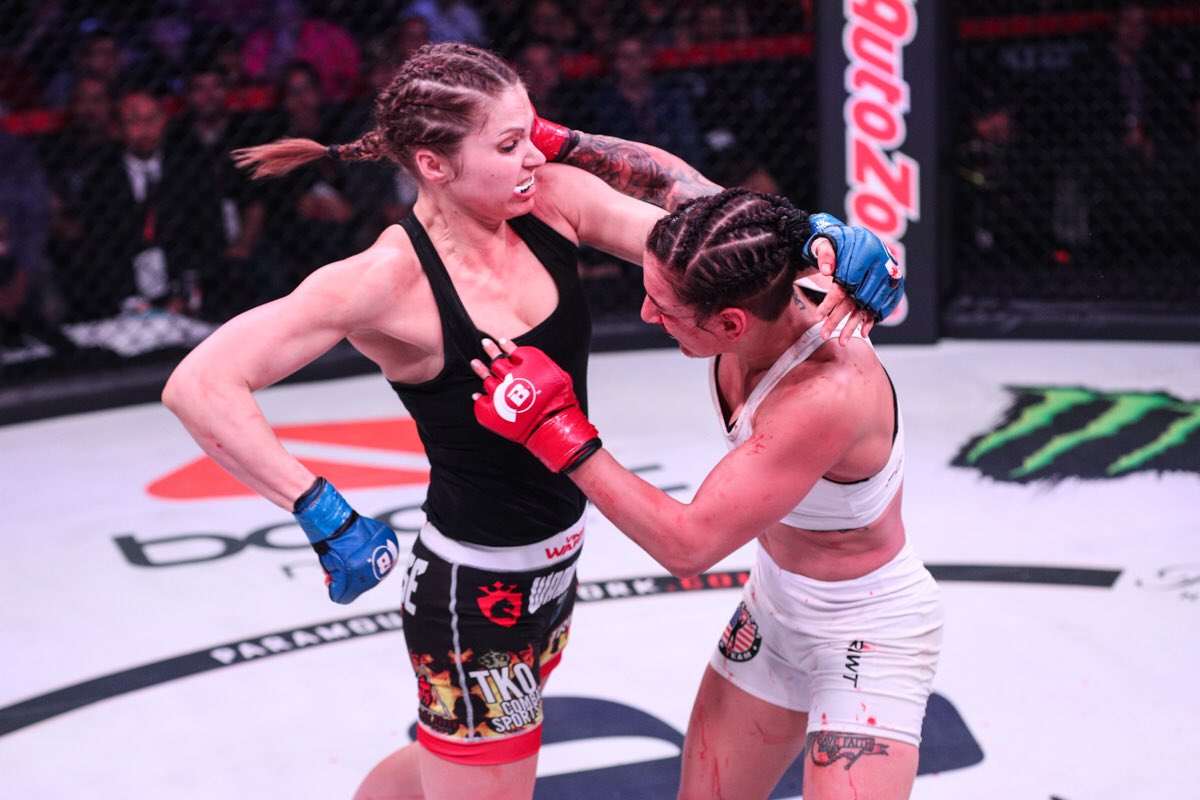 Not being picked as the favorite is something that Kristina Williams is used to. The 28-year-old was a +250 & +255 underdog heading into her two previous professional fights, both of which she won in impressive fashion.

Valérie Létourneau, Williams’ opponent at Bellator 201, will be her toughest test to date, and will likely be the favorite heading into their flyweight showdown.

“I’m used to not being the favorite” Williams told MyMMNews.

“I wasn’t picked to win in either of my fights, but I ended up winning both. I don’t mind being the underdog and I will probably be in the Létourneau fight.”

Being an underdog and having nerves are not mutually exclusive, as a matter of fact, Williams is calm and composed heading into the biggest fight of her life.

“I don’t really get nervous,” said the flyweight.

“I guess I’m just lucky when it comes to that. I’ve always been more on the calm side, I feel it benefits me as a fighter to be composed.”

Having only been training mixed martial arts for the last six years, ‘The Warhorse’ has taken to combat sports like a fish to water. “Growing up I rode horses a lot,” Williams explains.

“Horseback riding was my thing when I was younger, but I also have a background in Taekwondo and some other sports.”

The 28-year-old has come a long way in just six years, now Williams will get ready to do battle with one of the pioneers in women’s MMA. “Valérie [Létourneau] is going to be the hardest fight of my career,” said Williams.

“I’ve prepared the best I can and the only way I know how,” explained Williams. “I’ve watched some of her fights, but for the most part I let my coaches and my team handle that end of things.”

The preparation is nearly over as Bellator 201 is upon us. For Williams its another day in the office, and if ‘The Warhorse’ can indeed come through as the underdog yet again, it could be something of a changing of the guard for the women’s flyweight division in Bellator MMA. 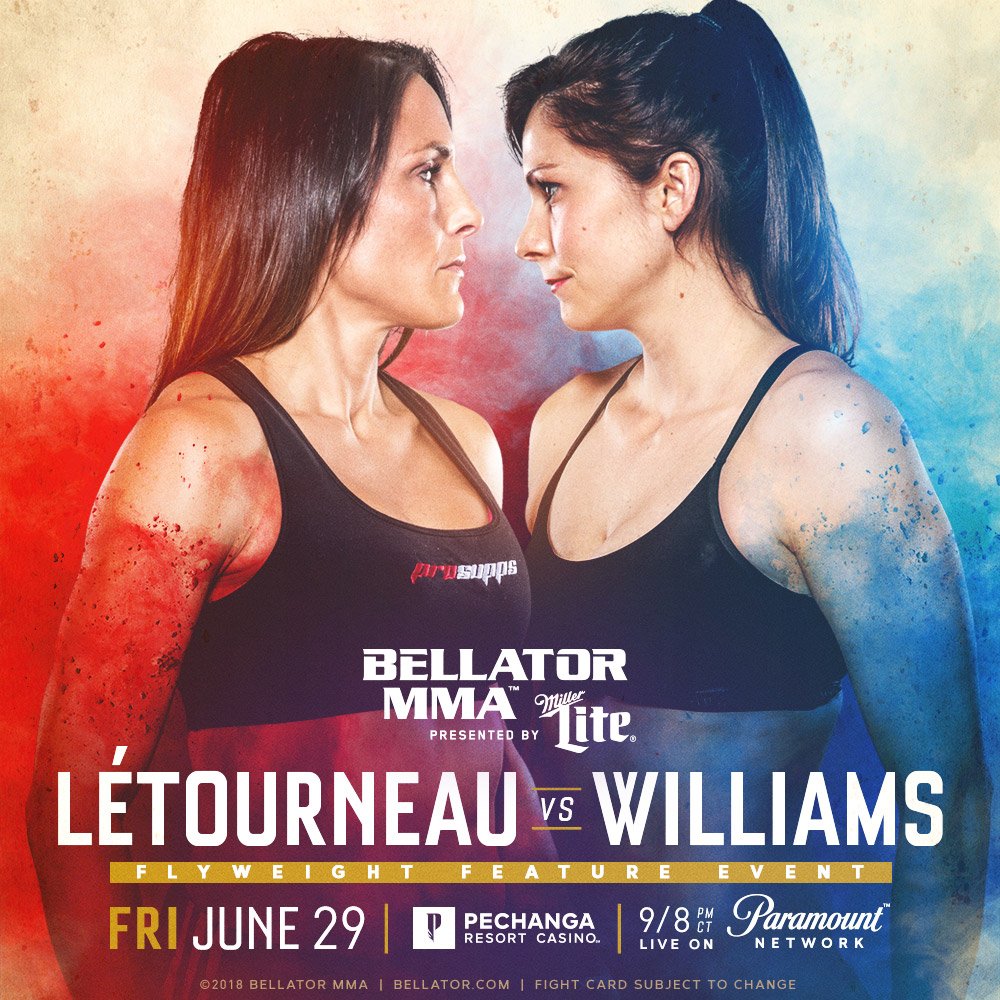