Tanner Leed is no stranger to pressure.  Any human who can make it through boot camp for the U.S. Marine Corps and go on to work on military choppers at a high level, has something inside that is very comparable to entering a cage and preparing to be the last one standing.  On November 10 (which is actually the Marine Corps Birthday), Tanner will test himself in such a way at Art of War 9.

Tanner has successfully did his stint in the military and is now working as a mechanic and training to become a mixed martial artist.  He’s become very tight with Ben ‘B Mo’ Moser, who has guided him over the last year to the point where they both feel comfortable with Leed taking his first career fight.  Leed will face Sean Glass (0-1) in his debut at the Spooky Nook on a loaded fight card which also features his main training partner, ‘B Mo’.

I had the pleasure of chatting with Tanner on the telephone.  Please listen in to our conversation on the link below.  He tells me about his experience in the Armed Forces, how he got his start in mixed martial arts, and how he feels about his fight.  I will be handling commentary duties cageside along with the Big Homie, Justin Haskell and MyMMANews will have results and a full recap.

LISTEN TO TANNER LEED BELOW: 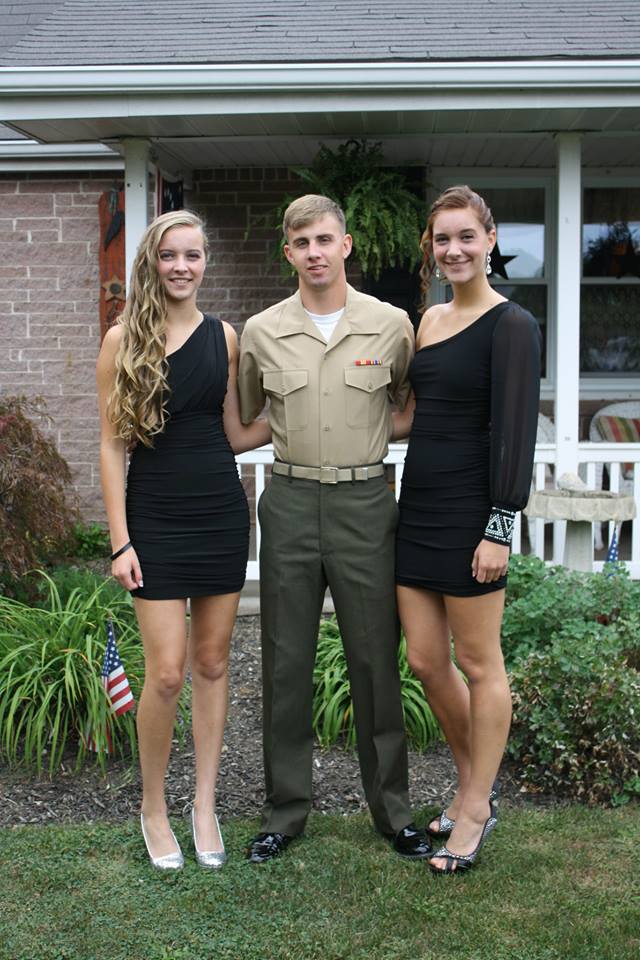 By Andy Stevenson 10 mins ago