Tim Sylvester vs Shawn Steffanelli and Trent Stump vs Will Dill also headline the professional portion of the card on the first night.

I visited the weekend headliner, Patrick Brady, at Martinez BJJ in Northeast Philadelphia to see how he was feeling and how camp has been.  Brady was preparing to fly with head coach Will Martinez and the Daukaus brothers to corner Chris, who is fighting in his second consecutive main event this weekend when he battles Curtis Blaydes at UFC Fight Night in Columbus, Ohio.  Brady takes as much pride in helping his teammates as he does in performing himself, but on this visit, the agenda was his test against Texan, Cesar Guitierrez and why he has gotten to this spot in his career so quickly.  He tells MyMMANews…

“Honestly, I just took a fight on a whim, and I had no idea where it would take me, but I knew I loved the feeling of pressure. There’s a lot of pressure.  You’re getting into the cage with another man that wants to hurt you.  Something about the way my brain functions.  I got addicted to it right away.”

Please check out Brady’s full interview on the link above.  Pat is a hard-working family man and easy to root for.  He has built quite a following based on that and the fact that he hits like a “Brick” and gets better every fight.

You can get up to the minute results right here at MyMMANews or order the event on the Starfund App. 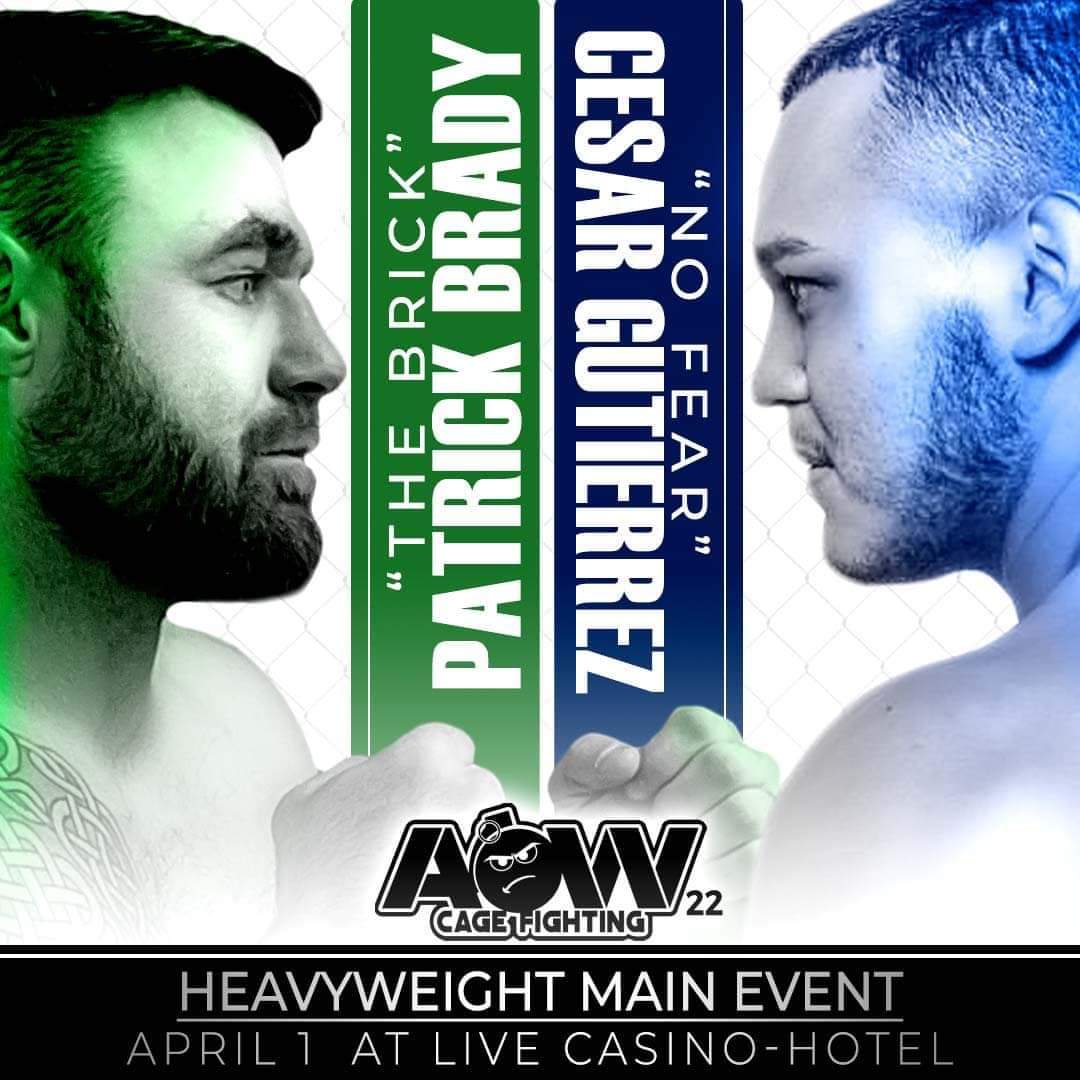 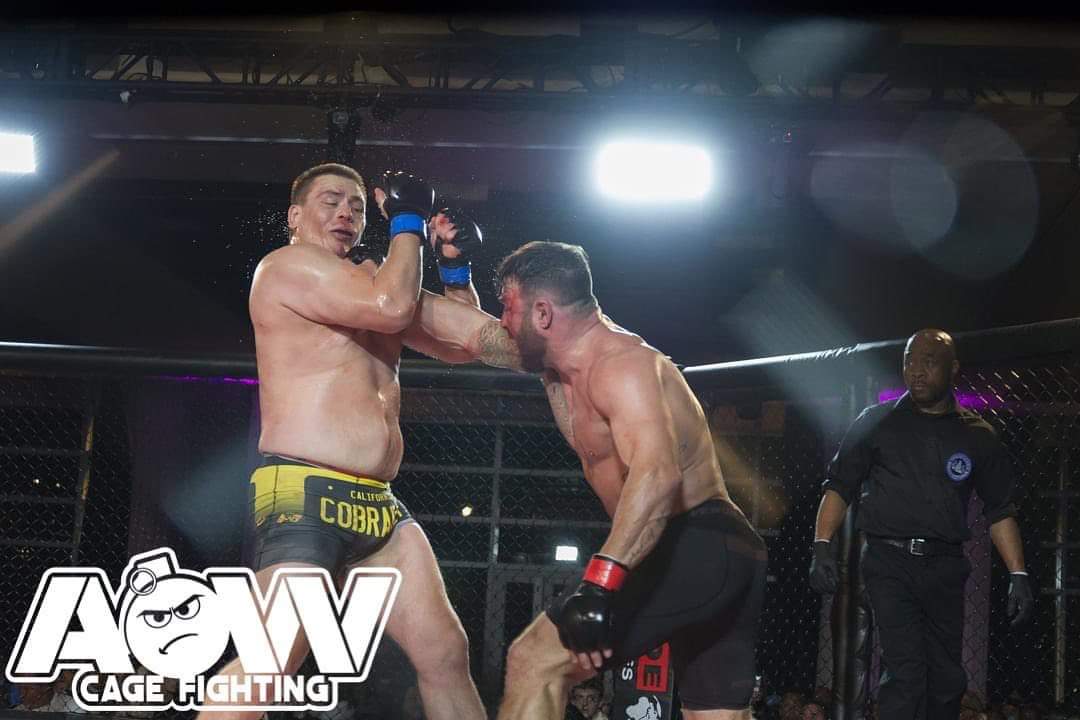 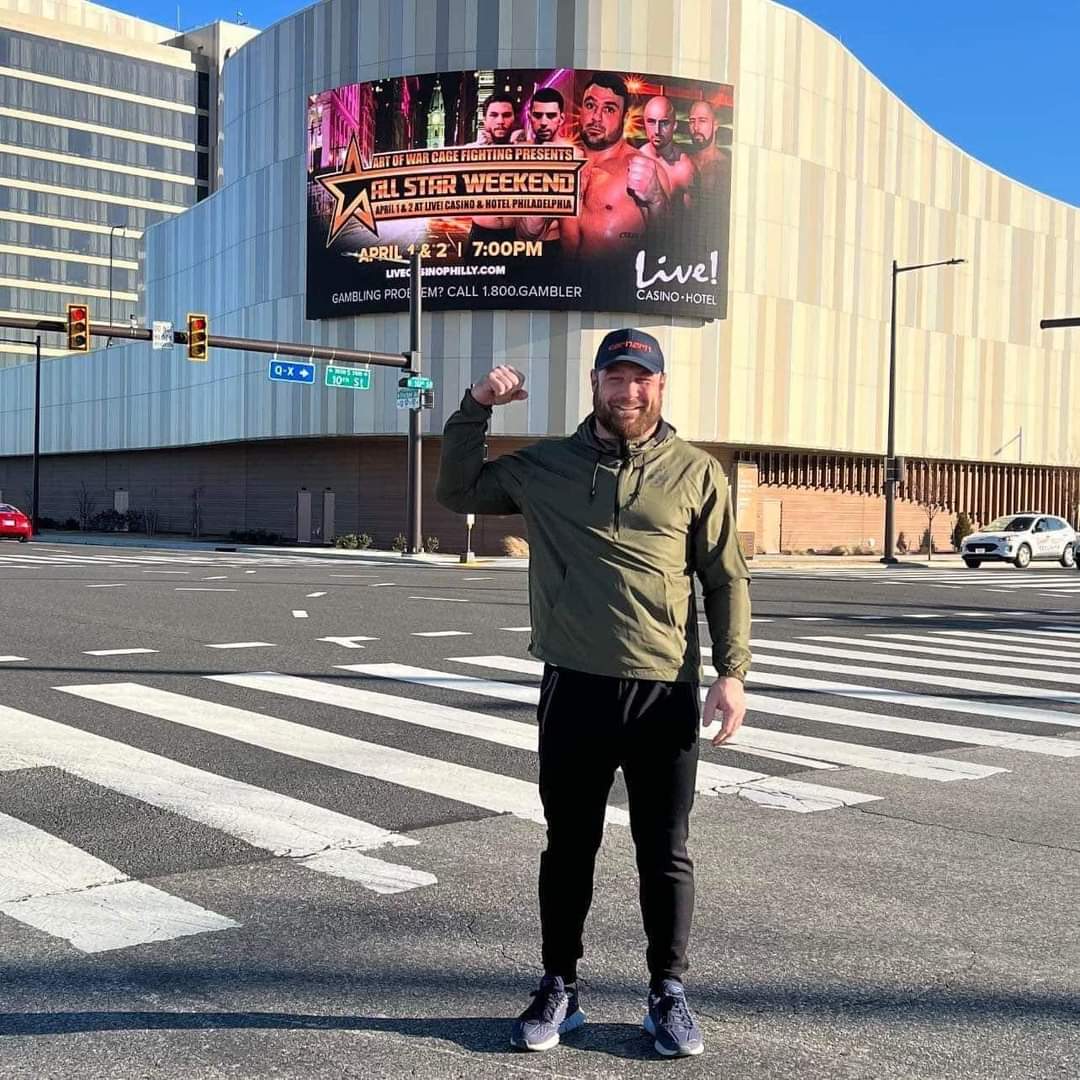