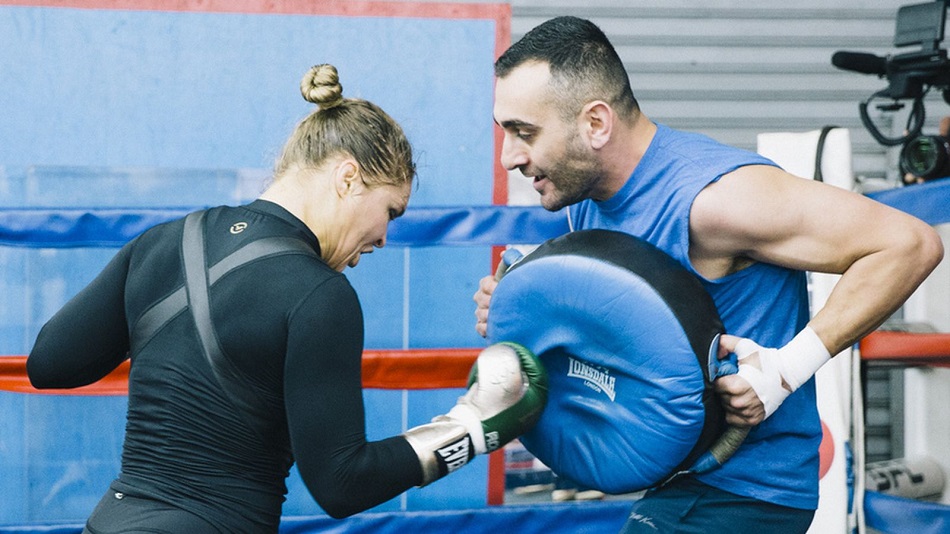 Ronda Rousey’s coach, Edmond Tarverdyan, has filed for bankruptcy claiming no personal income, no stake in Glendale Fighting Club and over $700,000 in debts.

Below is an excerpt from a report detailed by BloodyElbow.

Edmond Tarverdyan has become a household name lately, at least in MMA circles. As the coach of perhaps the most dominant and well-known fighter in the world at the moment, Tarverdyan has been a passenger, or some might say a pilot, on the rocket ship known as Ronda Rousey. Which is what makes this next part so unusual.

Bloody Elbow’s John Nash recently learned that Tarverdyan filed for Chapter 7 bankruptcy on July 29 in Los Angeles. Further investigation has revealed this to not be your average, everyday bankruptcy proceeding. 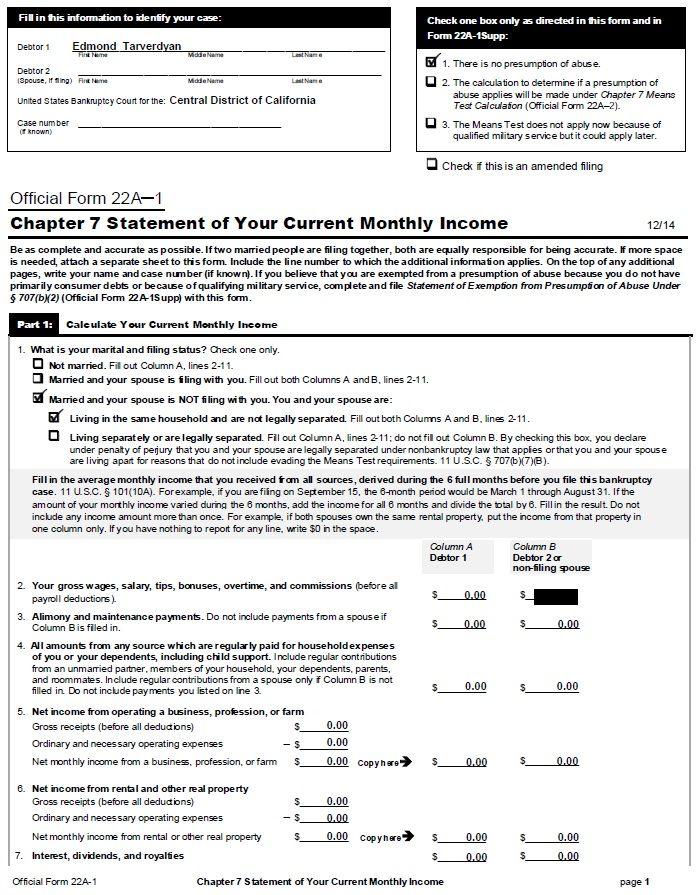 As if it’s not strange enough that the coach of perhaps the UFC’s biggest star would have over $700,000 in debt while listing only $3,300 in assets and earning no recent personal income, the story gets even stranger. Tarverdyan claims he can’t remember the last time he filed a tax return.

On Aug. 28, Tarverdyan submitted a declaration stating, “For the taxable years 2013 and 2014 I wasn’t required to file income taxes and did not file income taxes for those years. In fact, I have not filed for several years now and cannot recall when was the last year I filed an income tax return.” 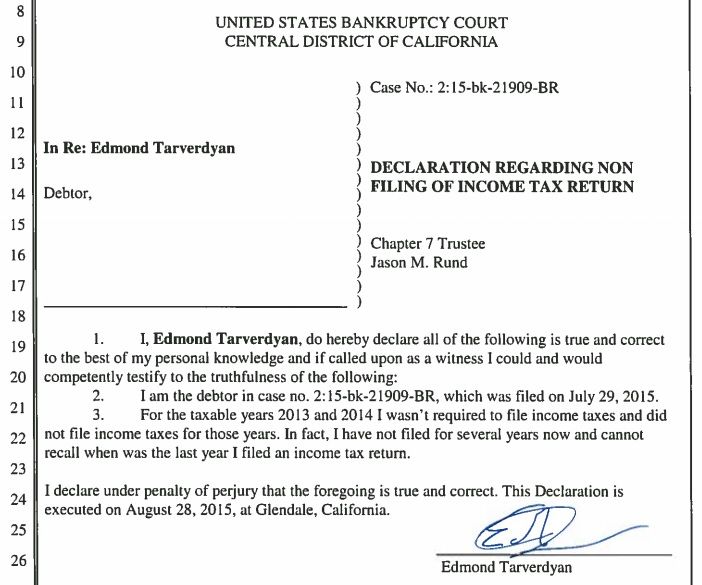 The unusual circumstances of this case haven’t slipped past the bankruptcy trustee appointed to oversee the process. He’s particularly interested in Tarverdyan’s ownership or lack thereof in Glendale Fighting Club.

On Oct. 21, the trustee wrote in an application to the Court, “Applicant’s preliminary investigation has revealed, among other things, that the Debtor transferred his interest in G.F.C. Fitness, Inc. (“GFC Fitness”), which owns and operates a fitness facility known as the Glendale Fighting Club in Glendale, California.” The trustee requested permission to hire an attorney to assist and advise in the following:

a. determine the nature, extent and value of the Debtor’s former interest or current interest, if any, in GFC Fitness;

b. avoid any fraudulent and/or preferential transfers, including any transfers involving GFC Fitness;

c. liquidate any property that is recovered as a result of the avoidance of any transfers;

d. prosecute claims objections to the extent that legal issues are involved and that funds are generated for the estate; and

e. take such other legal action that may be necessary and appropriate. (emphasis added)

Preferential transfers are a big concern in any bankruptcy proceeding. People may transfer their valuable property to someone else before filing their case or pay back certain creditors (family members, for example) before others. It appears the trustee is aware of Tarverdyan’s role at GFC and is suspicious as to why it doesn’t show up in his official documents.

The trustee has since filed motions asking a judge to order Bank of America, Barclays, Citibank, Discover and HSBC to produce “copies of documents, records, information and statements reflecting all transactions” made on Tarverdyan’s accounts from Jan. 1, 2008 through July 29, 2015, “including but not limited to dates and descriptions of cash advances, purchases, payments on account, source of payments and balances…”

In the same filings, the trustee notes among the summary of facts, “Debtor states that he had no income from employment or from the operations of a business in 2013 and 2014.” These are the same years Rousey entered the UFC as an already-established champion and started taking the world by storm. It clearly seems peculiar to the trustee that her coach would have no income during this period and be able to incur such large debts.

The next important date in this case is Nov. 16, where Tarverdyan’s scheduled to appear for a 314 meeting with creditors. He’ll be put under oath and have to answer questions from the trustee and any creditors who decide to attend.

If nothing else, the timing’s certainly noteworthy. Two days after coaching Ronda Rousey at UFC 193 in what should be one of her highest-profile title defenses ever, Tarverdyan’s scheduled to be under oath in a bankruptcy hearing to, in all likelihood, answer questions about why he earns no income and what happened to his gym.

By James Lynch 34 mins ago

By Adam Crist 38 mins ago

By 'Beautiful' Bob Meloni 50 mins ago