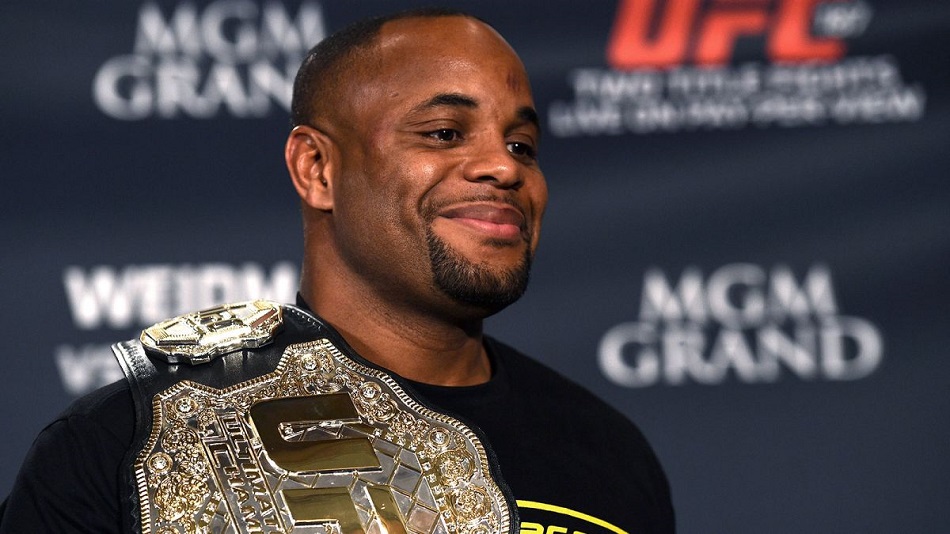 Although UFC light heavyweight champion Daniel Cormier had four remaining fights on his contract with Zuffa and the UFC, D.C., traveled to Las Vegas to meet with UFC CEO, Lorenzo Fertitta, and President, Dana White to agree upon a new contractual obligations.

The champ signed a new eight-fight deal and told MMAJunkie that he got what he wanted.

“I didn’t really have to play the game,” he said. “They were very fair to me. I just had to be myself and be honest.

“I was like, ‘This is what I feel like we deserve as a guy that’s done everything he’s supposed to and carried himself like a professional athlete should carry himself,’ and they said, ‘You know what, you’re right,’ and they pretty much just gave it to me, which is awesome.”

Cormier declined to say what it was exactly that he received as compensation.  There is no word exactly yet as to when his next bout will be or against whom, however UFC 200 or the planned Madison Square Garden event are likely candidates.

“I’m 36 years old,” he said. “I don’t even know if I can get through eight fights, but it’s a new eight-fight contract.”

While Cormier said he would love to headline Madison Square Garden he doesn’t think former champ Jon Jones should get the immediate shot there.

“I don’t want to do it,” he said. “I don’t think he should be rewarded after coming off of what he came off of. I do look at it and say New York fans are some of the most vocal fans in the world, so what if I have a whole bunch of people who are against what Jon did? Maybe it could work different, because there’s no place in the country where, if you’re considered a bad guy, they will boo you louder and let you know more than New York City. But the chances of that happening are slim, because he’s from New York.”