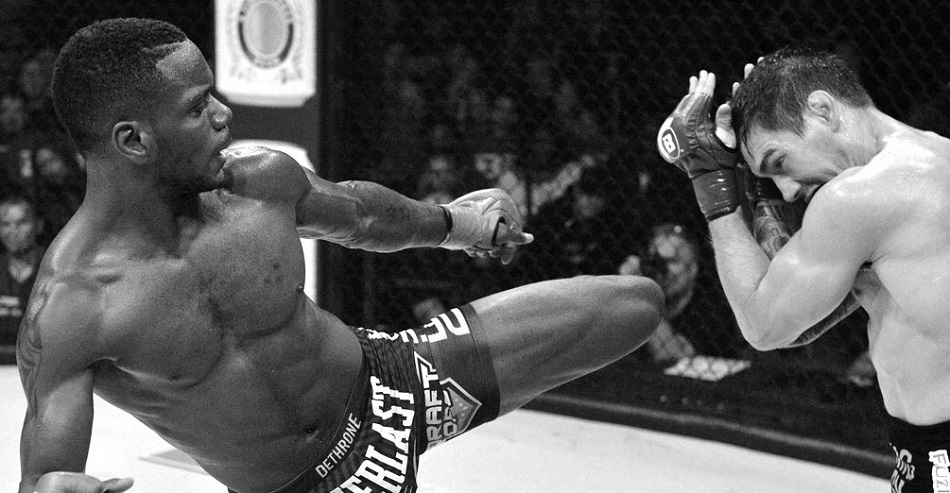 Bellator lightweight champion “Ill Will” Will Brooks has a title defense to worry about when he fights Marcin Held on November 6 at Bellator 145.

Brooks, (16-1) however, has taken objection to recent comments from outspoken Vice President of World Series of Fighting (WSOF), Ali Abdelaziz.

Abdelaziz has the interests of MMA fans everywhere in mind when he offered to pair WSOF champs against Bellator champs.

Brooks has an answer for that.

It seems that Brooks is into the idea and with the current WSOF lightweight champ being Justin Gaethje the fans would be in for a real treat.

If the fans get behind the idea and petition Bellator’s Scott Coker and WSOF’s Ray Sefo the two MMA moguls will have no choice but to please the fans.  Besides, if it makes dollars, it makes sense.