Josh Carr has been training for this day for almost five years.  He has been involved in three kickboxing fights (2-1) and he and his leaders at Gracie 717 felt that now was time to get him in the cage for real.  Josh has been mixing in his college courses and training hard for this fight at heavyweight against John Jones (0-1).  They will do battle at Art of War 9 in Manheim, PA inside the Spooky Nook on November 1oth.  Josh has numerous teammates fighting on the card with him including his little brother Christian, who is a blue chip prospect.

Josh and I had a chance to speak on the phone (Please listen in to our conversation below).  He feels very comfortable in this atmosphere and was in attendance at Jones’ first fight where he lost by a standing guillotine.  Carr has seen Jones and some of his teammates trash talking on social media and says he can’t wait to shut them up. It should be a fun match-up between the two big guys.

I will be on commentary duty along with my partner in crime, Justin Haskell.  MyMMANews will have results and a full recap.

LISTEN TO JOSH CARR BELOW: 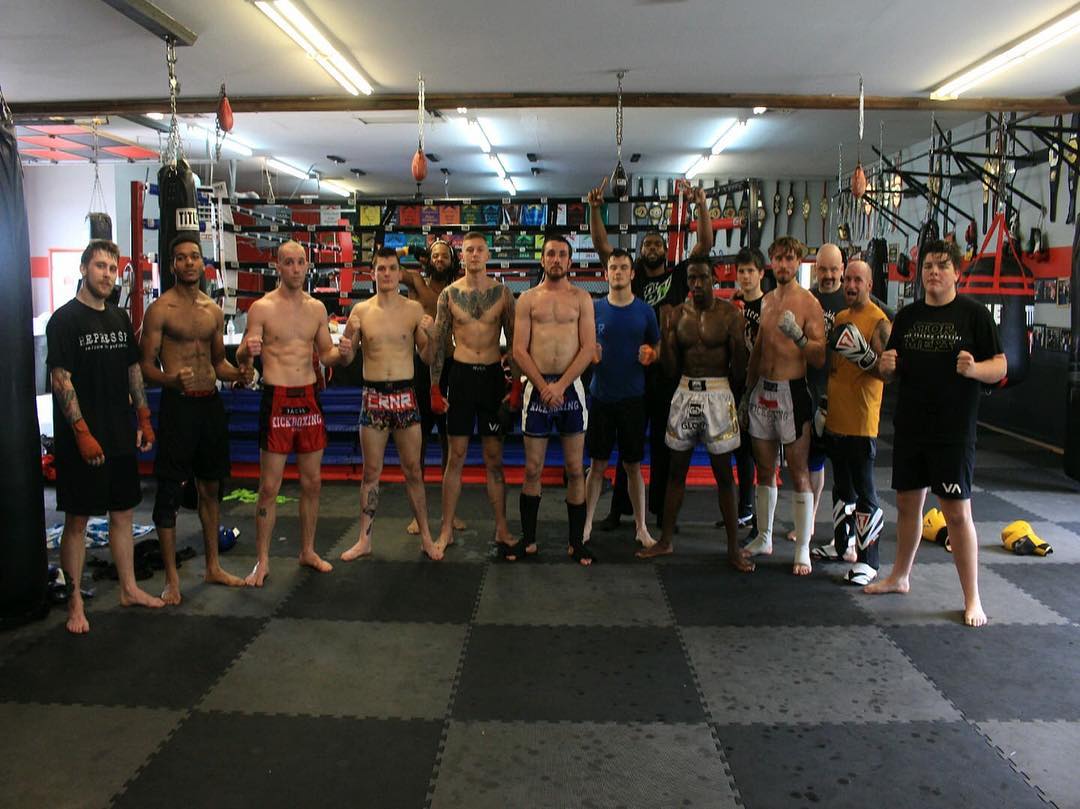