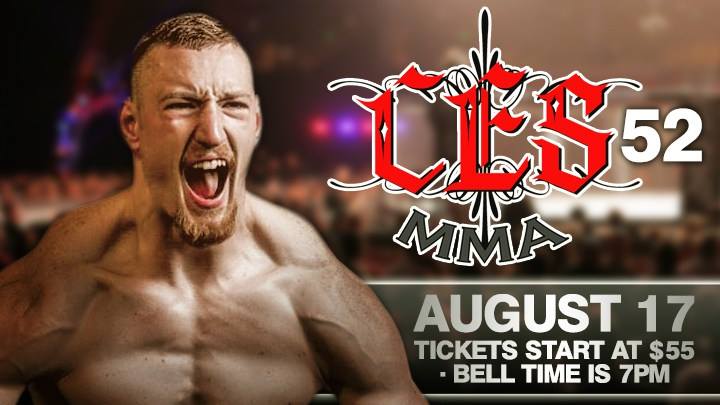 Mike Bickings always goes beyond the call of duty to promote the region’s best mixed martial artists.  As the President and matchmaker of Art of War Cage Fighting, Mike jumped at the chance to work with the CES MMA team to bring a live MMA event for the first time on national TV, from his hometown of Philly.  He has stacked the card with much top tier talent, including several fighters who may shortly reach the UFC.

I grabbed a few minutes with Mike heading in to fight week.  Please listed in to our entire chat below  We went over the entire fight card, including the preliminary bouts.  It will be an epic night in Philly for sure as the 2300 Arena will be filled to capacity and the ‘City of Brotherly Love’ will have the spotlight of the mixed martial arts community shown across the country.

MyMMANews will be cage’side for results, photos, and a full recap.  Tune in to AXS TV this Friday night to catch all the live MMA action.

LISTEN TO MIKE BICKINGS BELOW:

By Matthew Putterman 4 days ago