I have been on the Criszaida Adames hype train for a couple of years now.  I have been cageside to see her perform as an amateur mixed martial artist and have been into Martinez BJJ in Northeast Philadelphia to see her work and talk with her as well as her teammates and coaches.  On this recent visit, I was chatting with UFC middleweight Kyle Daukaus and he told me…

“Criszaida is the hardest working person in this room.  She fought on Friday night in Miami and on Sunsay, she was here sparring and helping a bunch of her teammates prepare for upcoming fights.  It’s not a matter of if, but when she joins us in the UFC.  She’s very talented and determined to go along with a relentless work ethic.”

“One or two more fights is all she needs and she will be ready.  I would like to see her get a finish and that would put a stamp on it.  She has one win by rear naked choke and was just dominant in her other 3 fights that went the distance.  It has also been frustrating because 3 of her 4 opponents have come in overweight.  It bothers me more than her.  She just goes in there and fights her fight.”

You can see our latest interview with Adames on the link above.  Criszaida hints that she may have another upcoming fight at Combate Global in Miami very soon to be announced.  She is always very humble and gracious.  She takes pride in helping her teammates of which several are in fight camp currently.  Watching her in class, you can see that she enjoys teaching as well as improving herself as she learns from one of the best coaches in the game.  Will Martinez has a 13-3-1 career fighting record and is an accomplished grappler.  Adames has a chance to be his third student make it to the UFC as brothers Chris and Kyle Daukaus are currently there and making waves.  I would bet money that she will continue that ride. 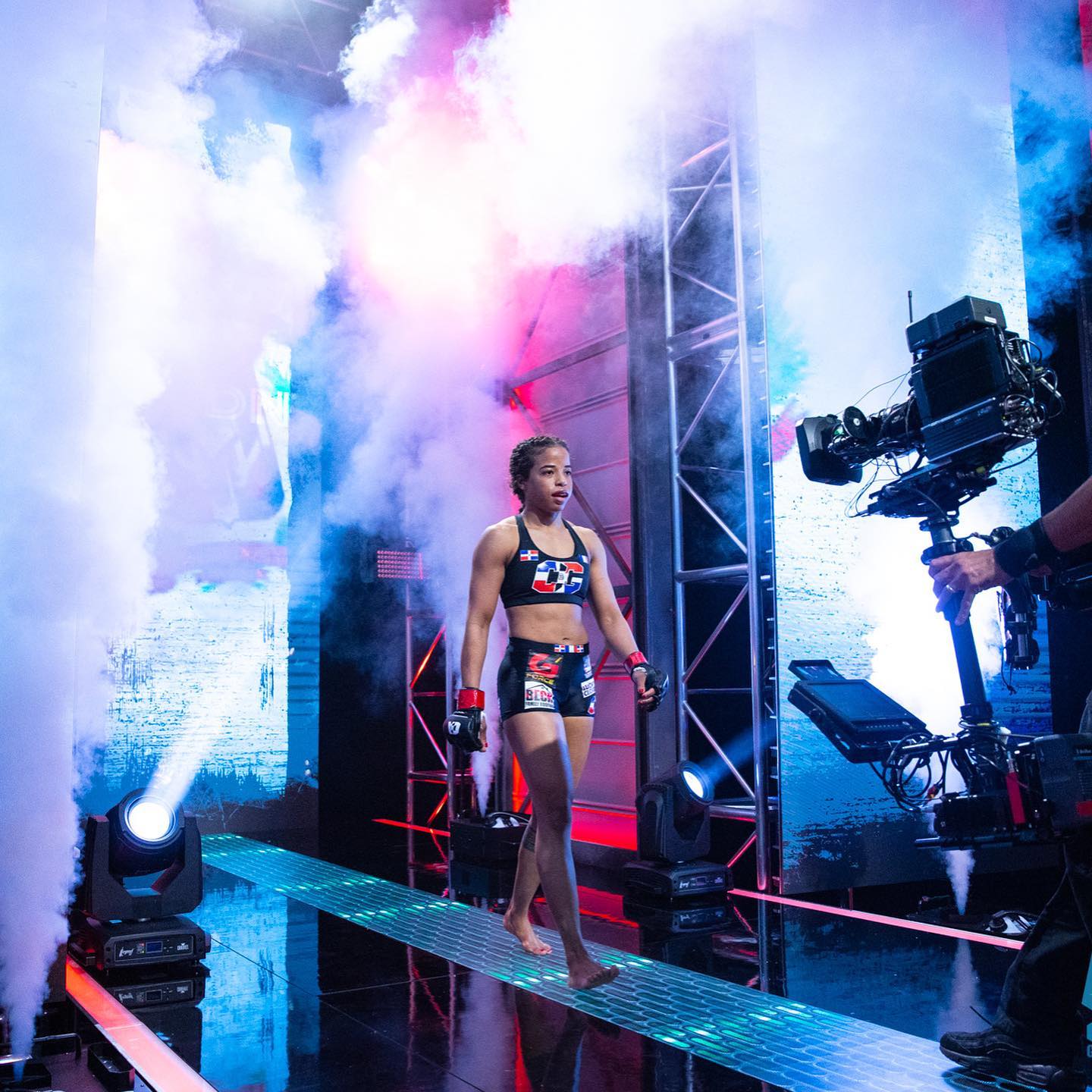 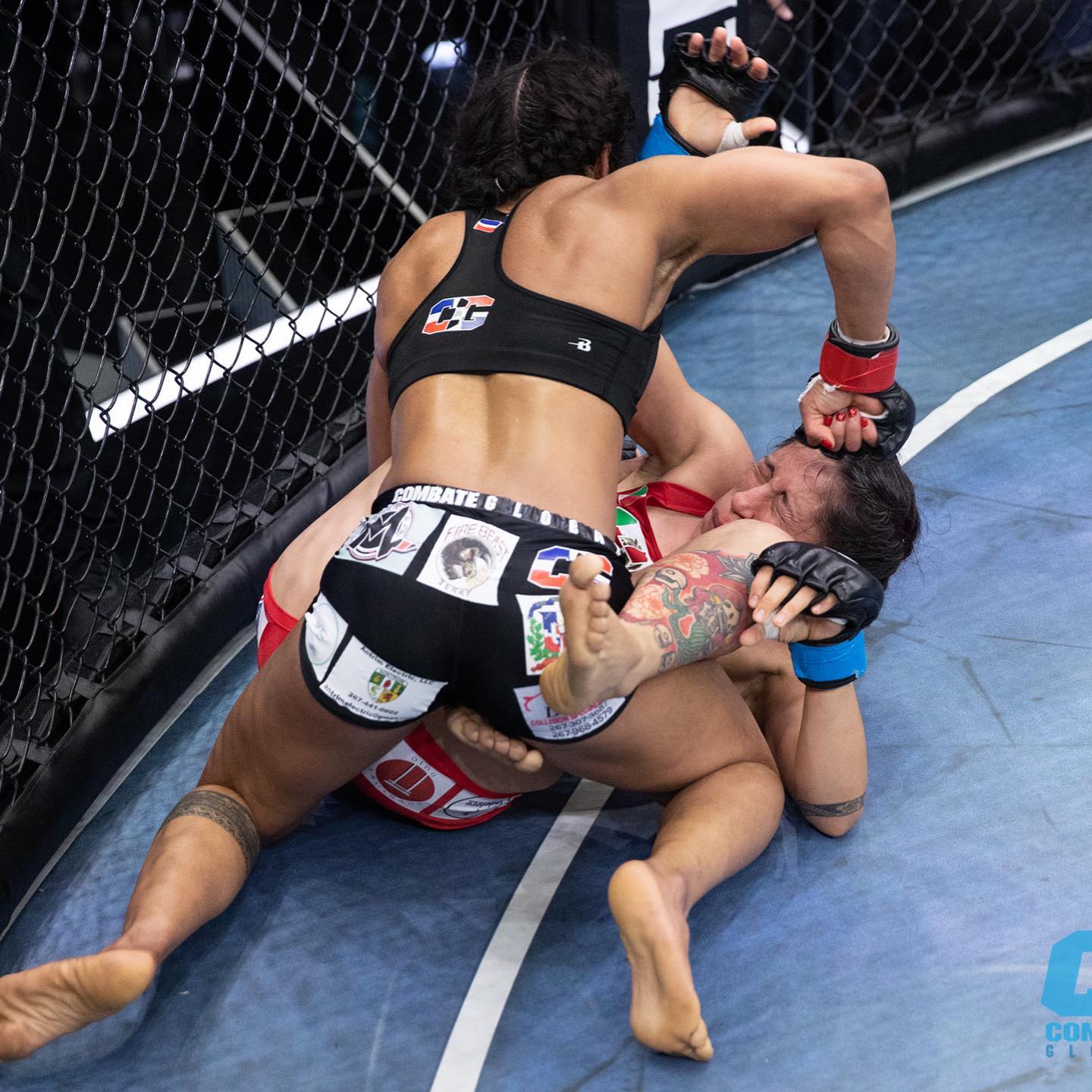 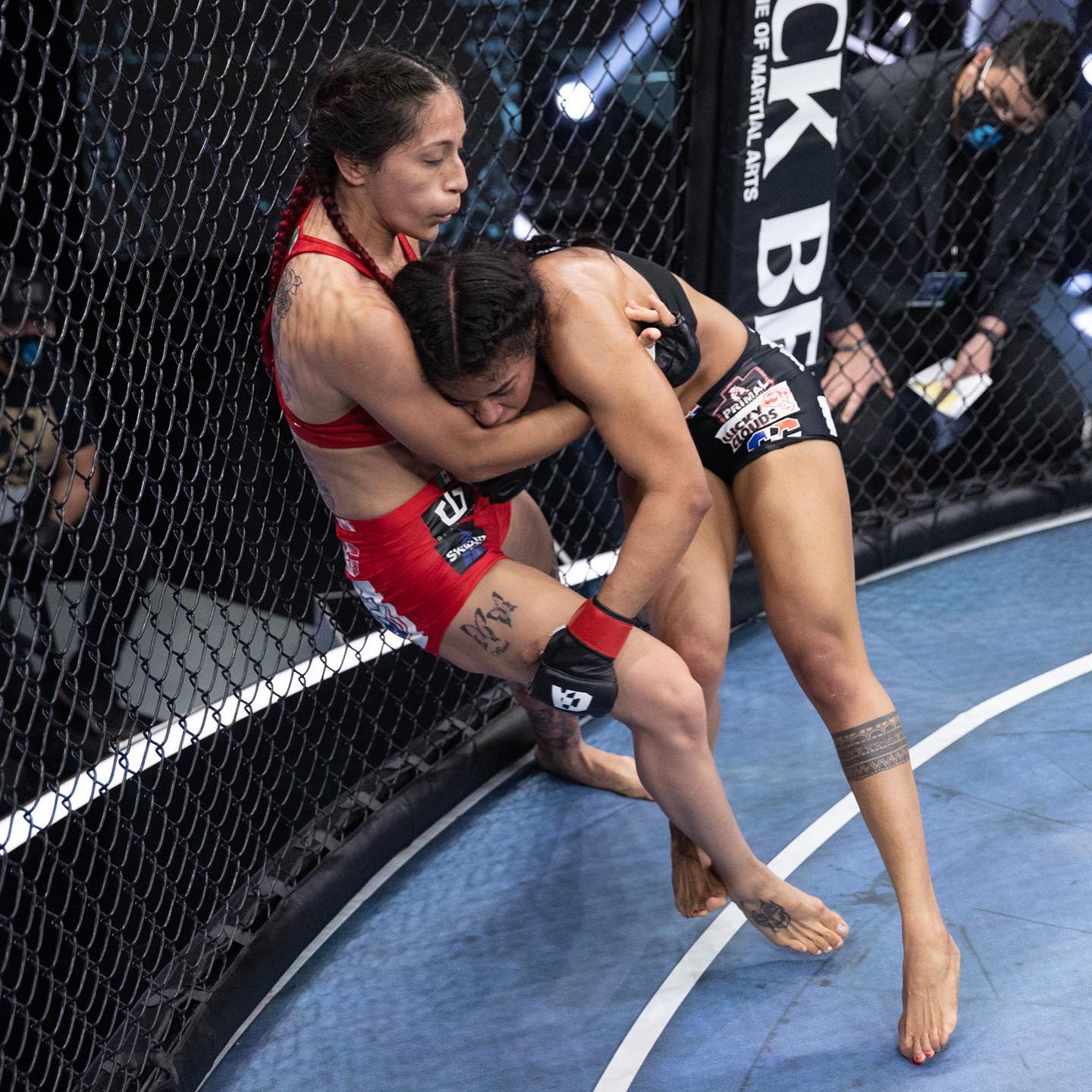 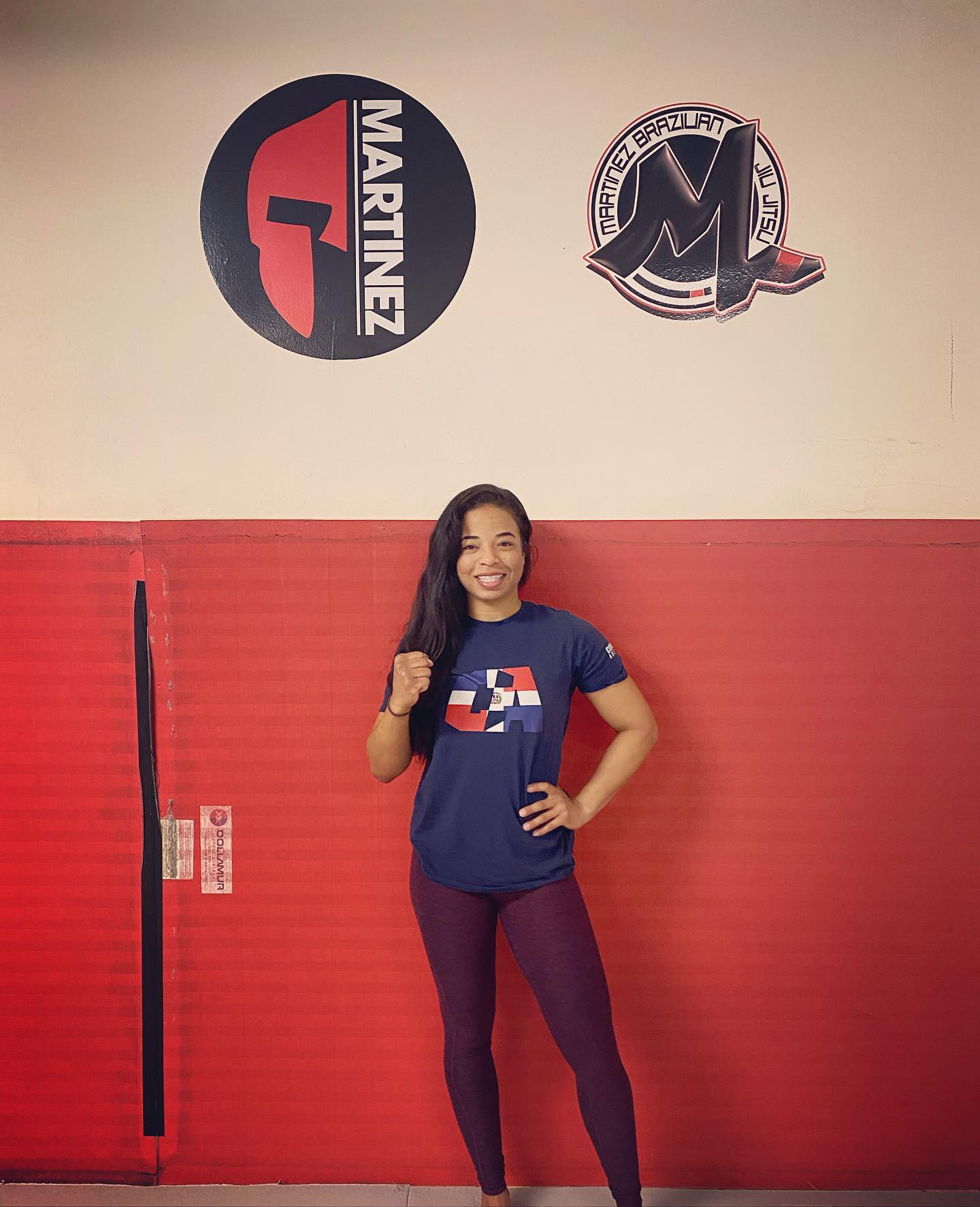 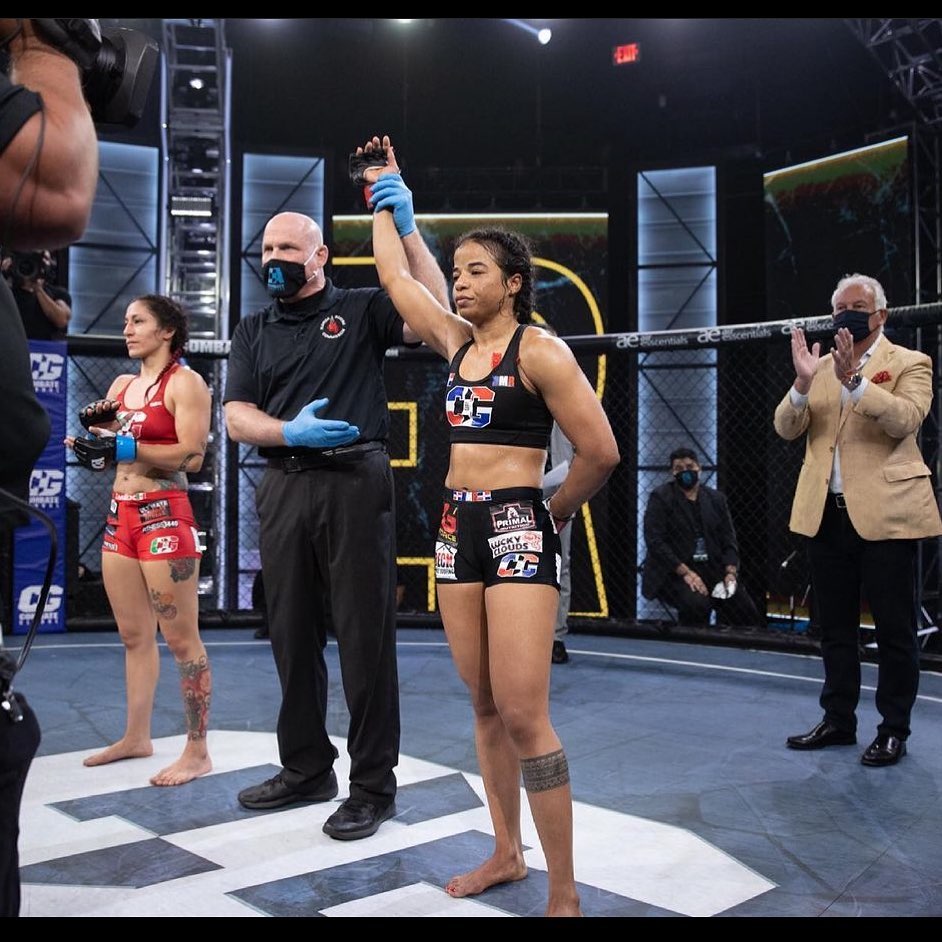