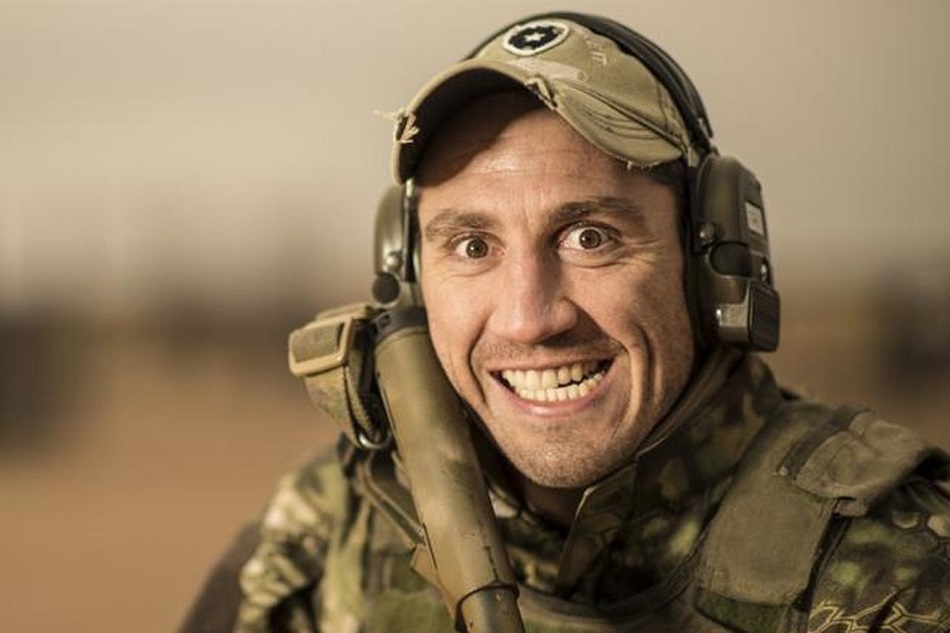 UFC middleweight Tim Kennedy has been vocal of many things such as performance enhancing drug use in mixed martial arts, the threat of ISIS, Reebok, and much more.

He has not fought since the controversial loss to Yoel Romero at UFC 178 back in 2014, but before that was inching closer to a possible UFC middleweight title shot.  Despite not always seeing eye to eye with the UFC, Kennedy still seems to have some fight left in him, but that fight will have to be put on hold.

It seems that Kennedy who is still currently enlisted in the U.S. Army will deploy overseas in the next few months.  Last month it became known that ISIS had issued a credible threat to Kennedy and his family.

“I was in Las Vegas last week and I was trying to link up with [UFC matchmaker and vice-president] Joe [Silva] for a lunch. Unfortunately, he was at a fight so I missed him, but it was not a question about who I want to fight or when I want to fight,” he explained.

“They offered me Lyoto Machida at the end of March, but I’m going to be deployed for the military and it’s for the U.S. Army, and they’re really hard to say ‘no’ to. Like, by hard, I mean they’ll put me in prison if I say ‘no.’ Yeah. So, I couldn’t fight at the end of March. I asked for a different date.

“Lyoto would be a fun fight. Anderson would be a really easy fight. So, obviously I’d prefer to beat up a former champ, steroid user, and stylistically it’s an easier match. But, either way, as soon as I get back from this deployment, I would love to fight whoever they want.”