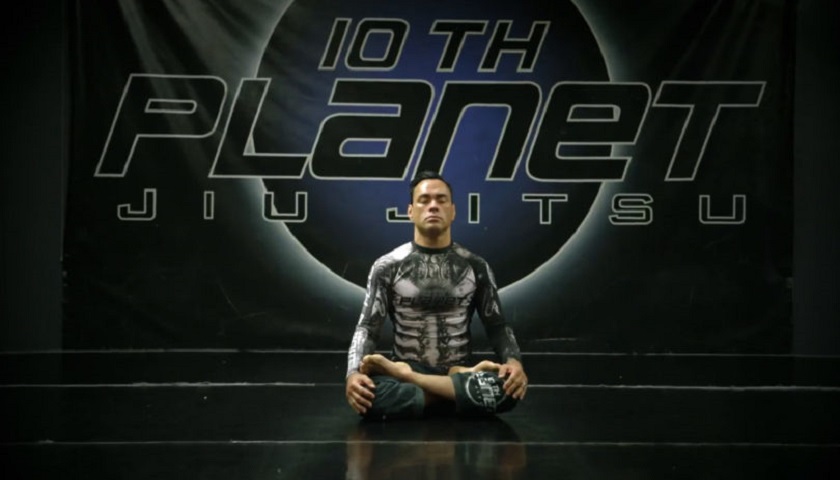 Quintet, the submission only team-based grappling promotion released their latest promo for Quintet 2 which happens July 16 in Japan and airs on UFC Fight Pass.  The promo features Eddie Bravo announcing the 10th Planet Team that will be entering the event and the team consists of many of the well-known competitors that have competed in Bravo’s EBI submission only grappling event.

Eddie Bravo is the founder of the 10th Planet System and it should be no surprise he is featured and head coach of the team he put together. “The fact that it’s submission only, you know I’m down for submission only I don’t want to have anything to do with points,” says Bravo in the trailer. He also adds, “Quintet has put together the best team format for submission only that I could think of and that’s a beautiful thing.”

This trailer was released by Quintet not long after announcing that a 10th Planet Team will be entering the tournament for July. Many of the competitors from his team are confident in their chances at winning since they compete so often in submission only formats but the difference is, they’re going in as a team now.