This Saturday, March 2, 2019, will be the inaugural event for the new Midwest Finishers Sub Only to be held at 10th Planet Lombard in Illinois beginning at 3:00 p.m. CST. 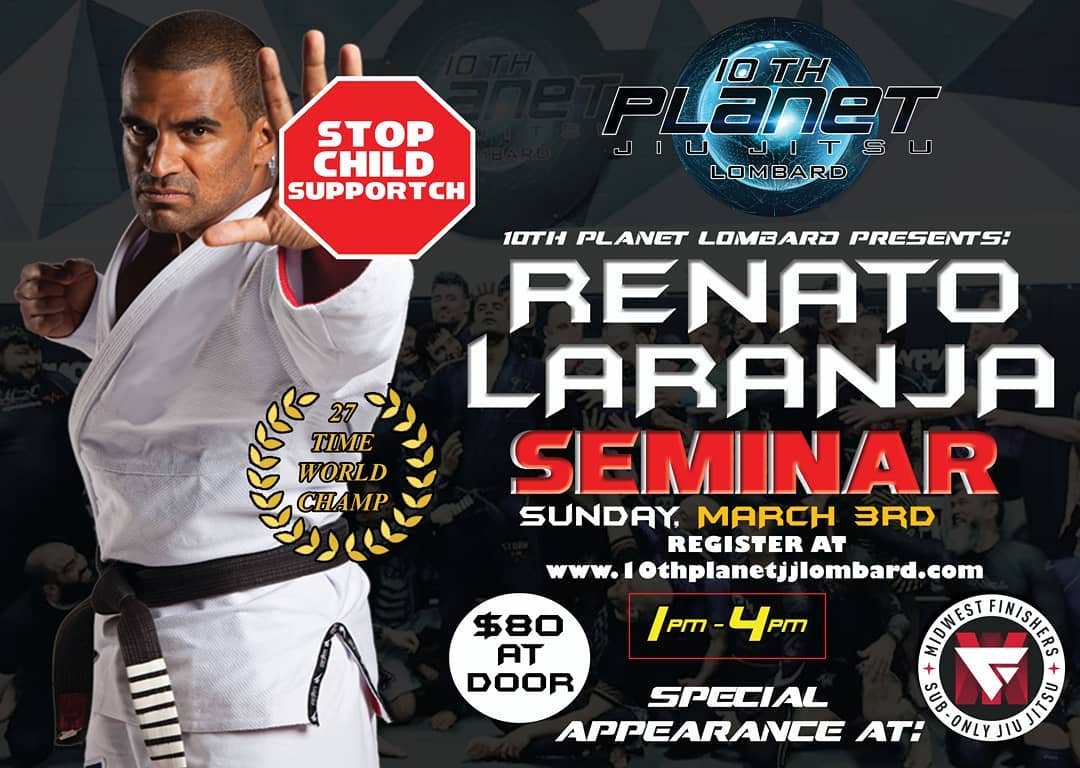 Anyone who follows the jiu jitsu competition scene should be able to tell at first glance that this lightweight tournament is absolutely stacked with experienced competitors.  One of the top seeds is the young standout Andrew Tackett.

At only 15 years old and training out of Brazilian Fight Factory/Checkmat, he managed to place 2nd in the 135 pound adult division at the Onnit Invitational X.  He also recently made Flograppling’s list of the top 31 submissions at the west coast ADCC trials, where he performed extremely well among much older and more seasoned competitors.  It’s time people stop underestimating this teen and you can expect him to go far in the tournament this weekend. 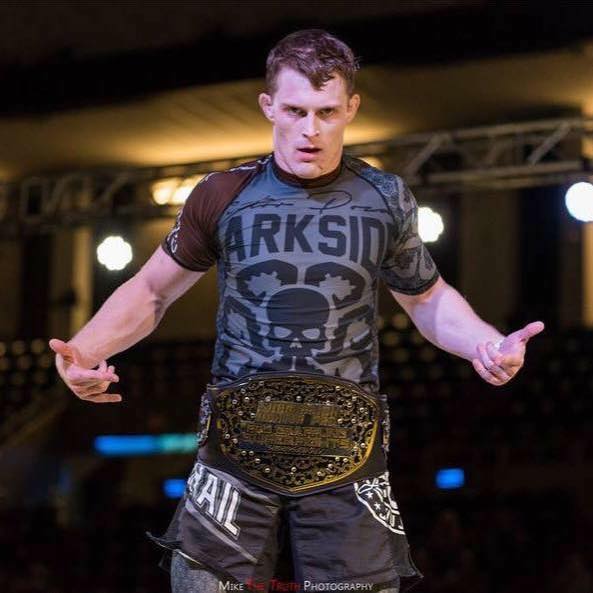 Jordan Holy is another one to look out for in this tournament.  A black belt representing the Darkside in Texas, Holy is also an Onnit Invitational veteran.  Jordan is the 10th Planet Jacksonville Invitational Champion and the Submission Hunters Pro Champion and has been tearing up the competition scene lately with his fiancé, Alana Kai.  Alana is a purple belt and an Onnit Invitational veteran as well, as the two seem to regularly compete on the same cards.  She will also be competing on this event in a superfight match against Nabila Martinez.  This power couple will be sure to entertain this weekend.

Looking at the other side of the bracket, another one of the top names in the tournament is Emilio Hernandez, who just competed in the Finishers Sub Only 8 on the east coast this past weekend.  A brown belt training out of Tennessee BJJ, Hernandez made it to the Finishers 8 finals by submitting his first three opponents in regulation before falling to Keith Krikorian.  He has some absolutely nasty leg and ankle locks so you’ll want to be sure to keep your eyes peeled when he steps on the mat.

Those are only a few of the top seeds in the tournament, but really it is anyone’s game considering how impressive this line up is and other names such as Alex Hodi and Pedro Serrano in the bracket.  All of the competitors are regularly out there competing and have the credentials to make for an extremely entertaining event. 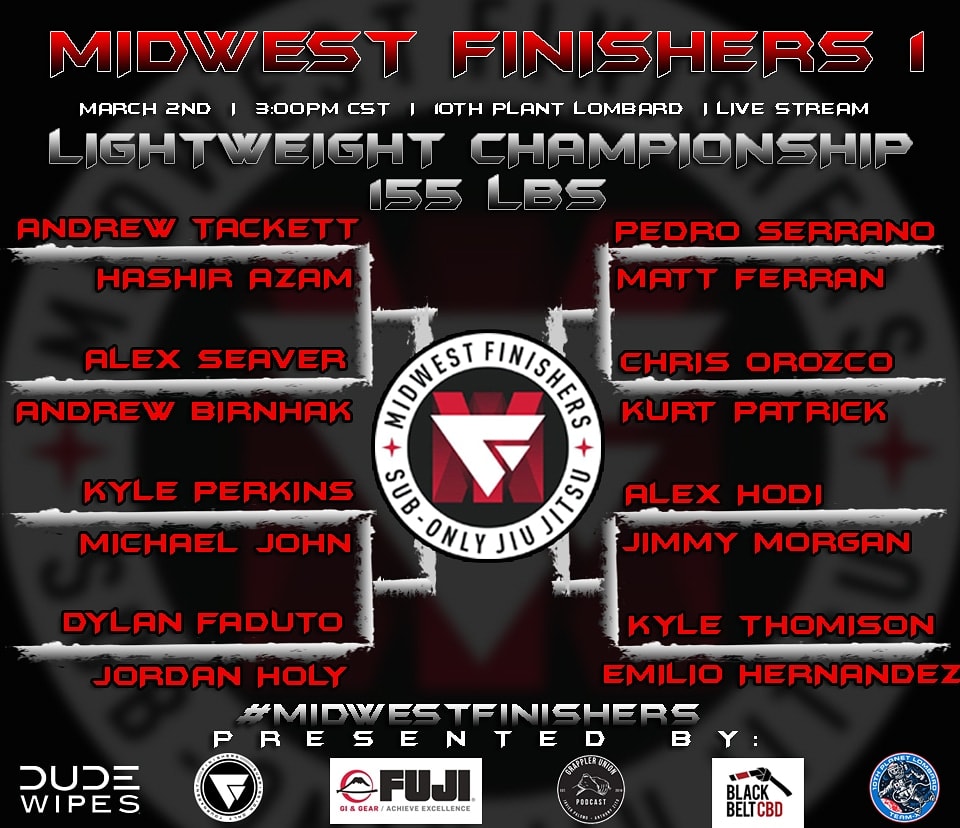 By Mary Hartman 10 hours ago

By Mike Heck 20 hours ago