The winner of the tournament will take home a $2,500 cash prize. This event will also feature a full line up of superfights, including a main event superfight between Rey DeLeon of 10th Planet NYC/HQ and John Battle of McHugh BJJ. You can watch the live stream on the Show the Art YouTube page and as always, the live stream is completely free for the fans. Check out the full lineup of the event below along with live results as the event progresses. 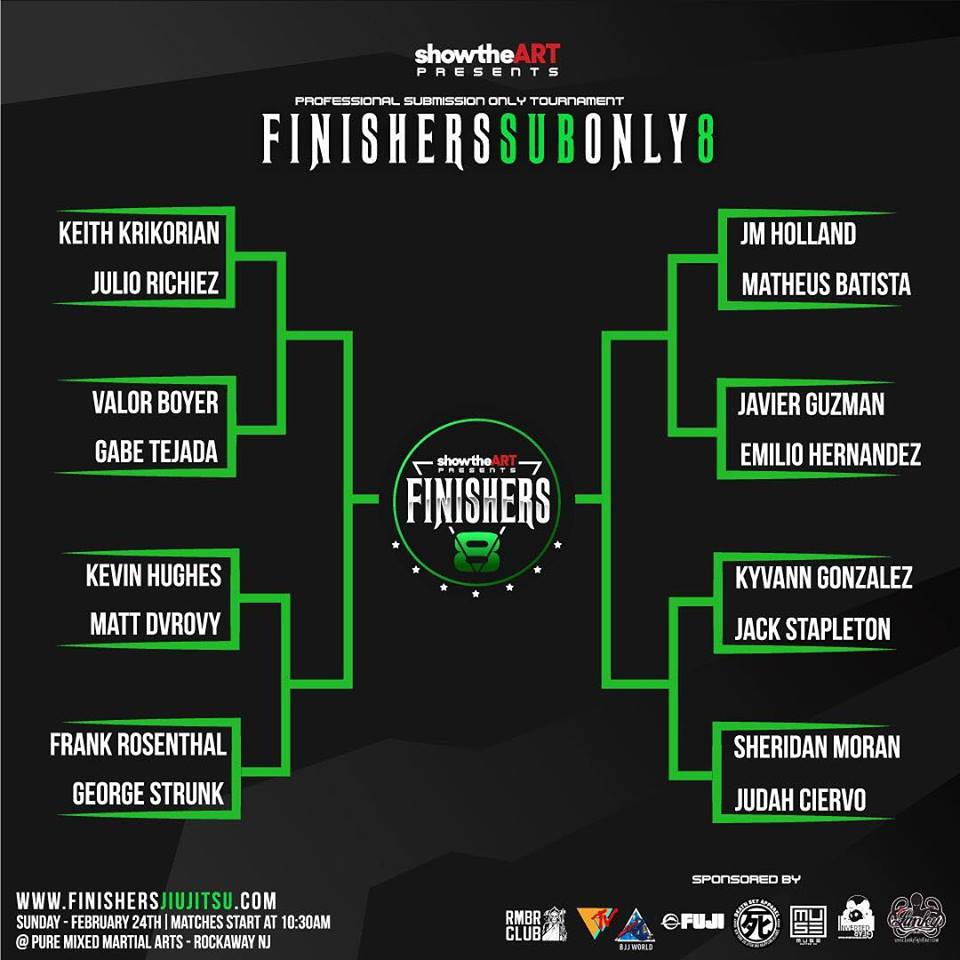 Valor Boyer v. Gabe Tejada
Result – Tejada wins due to injury to Boyer in regulation with a broken arm 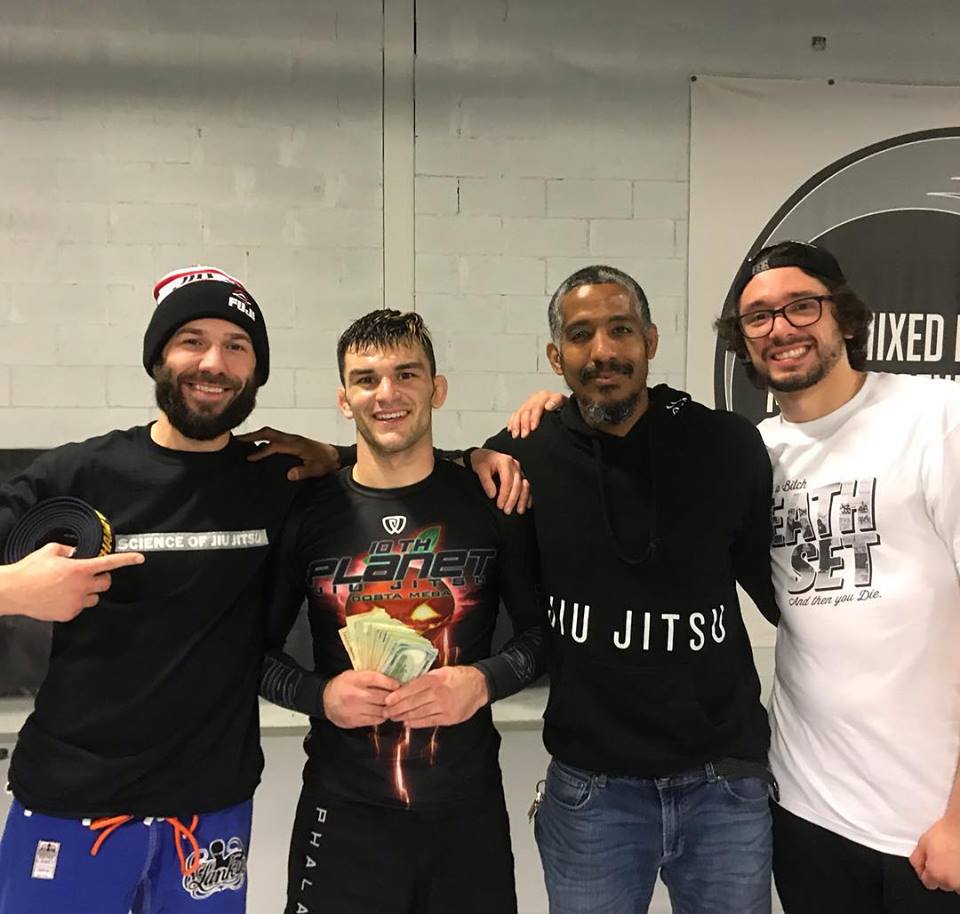 Keith Krikorian of 10th Planet Freaks and Monster Squad wins the featherweight tournament and $2,500 cash.  He is now the 145 lb and 155 lb Finishers Sub Only Champion.

By Brian Jensen 52 mins ago