Did Nick Diaz just retire from fighting via Instagram?

On Instagram late Wednesday night, Diaz hinted at retirement – something he did previously following a loss to Georges St-Pierre. He has dropped his last three to GSP, Anderson Silva and Carlos Condit. 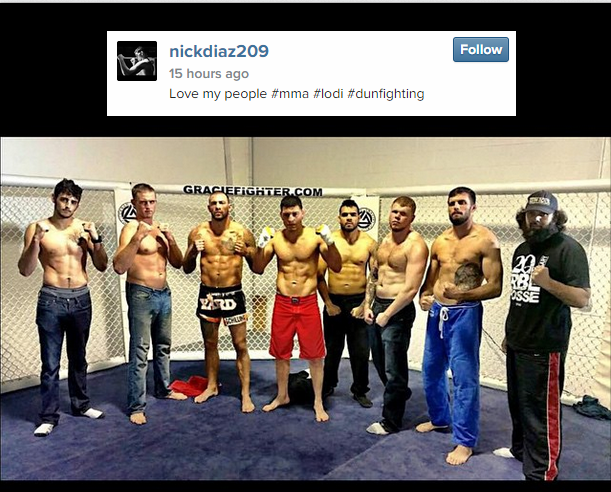 Nick Diaz has remained quiet since news broke that he failed the UFC 183 post-fight drug test for marijuana metabolites.

The failure is a third for the former Strikeforce champion, and he’s likely to be suspended by the Nevada Athletic Commission.