Philadelphia MMA has been putting its imprint on the mixed martial arts world recently with Sean Brady, Chris and Kyle Daukaus, Patrick Sabatini, Bill Algeo, Andre Petroski, and Jeremiah Wells, all on the current UFC roster and racking up wins.  The Philly movement in the sport did not happen overnight, as the foundation was set years ago by the Migliarese brothers Phil and Ricardo, who continue to teach and add to their legacy as the city’s first family of BJJ at Balance Studios, where Gracie Jiu-jitsu has been being crafted for more than 30 years.

Sam Oropeza has been a member of that Balance family for a long time and when he finally retired from competition, he was 13-3 in the cage (3-1 Bellator) and two boxing matchups that both ended in wins by knockout.  Oropeza has never stopped contributing to the area in more ways than one as he still trains and mentors young fighters and is never too busy to help anyone.

“Sammy O” is an icon to much of his community where I have been embedded for over 15 years covering and working the fights. Oropeza has made a difference and in the future, he plans on doing even more.  Sam has just announced via social media what his next challenge will be…

“I have an overwhelming sense of joy and pride to announce that I will be running for state senator in Philadelphia’s 5th Senatorial district on the Republican ticket.” 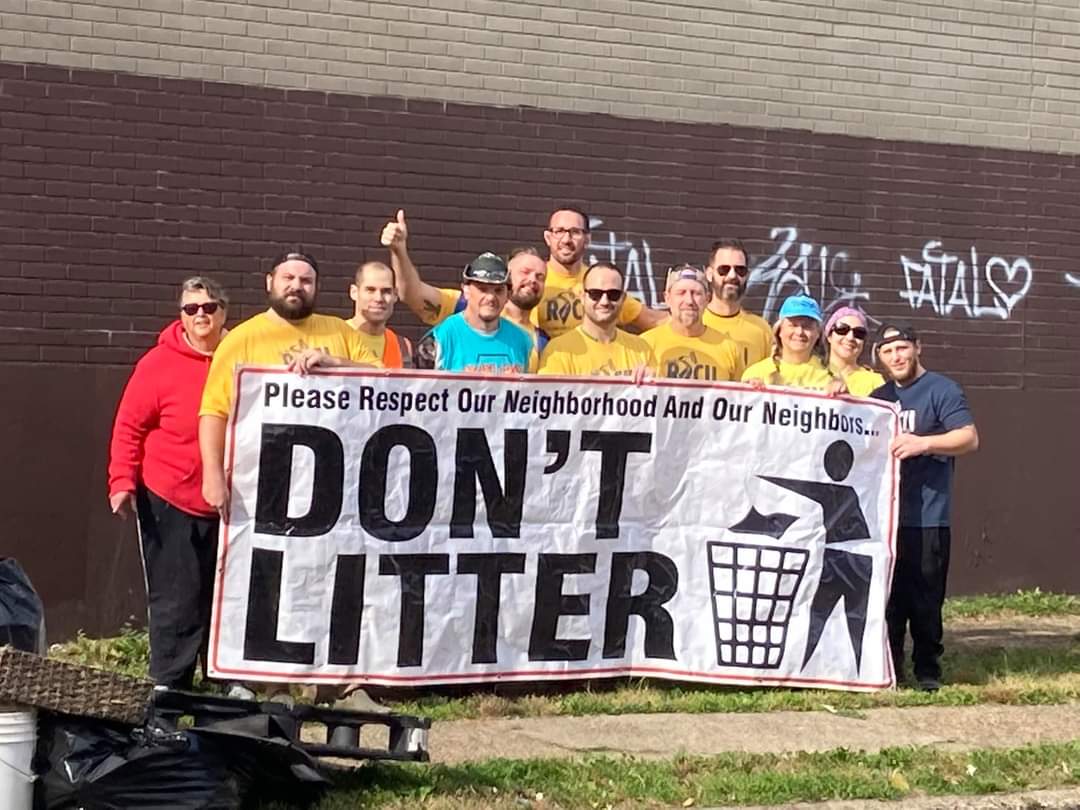 Speaking on the historical difficulty of the Republican Party winning elections in the city, Oropeza says…

“As a former professional fighter, adversity is something that I’m very used to.  Adversity has made me stronger, made me a better person, and going into any fight as an underdog, I always trained harder, worked harder and fought with even more ferocity and relentlessness. I do believe that I have a real chance of winning and the only way I am going to win is by working as hard as I possibly can by getting in front of as many people in the 5th Senatorial district, having many conversations, listening to as many people’s problems as possible and I’m going to need everybody’s help and support in order to do that.

“I want everybody to know that the time is now. We can all vote for a cleaner, safer Philadelphia.  I want you to know that I am here to serve.  I want an opportunity to speak to you.  I want to hear your problems.  I want to know what I can do to make the district better for all of us.  This will be an uphill battle, but it’s a battle I’m willing to fight.” 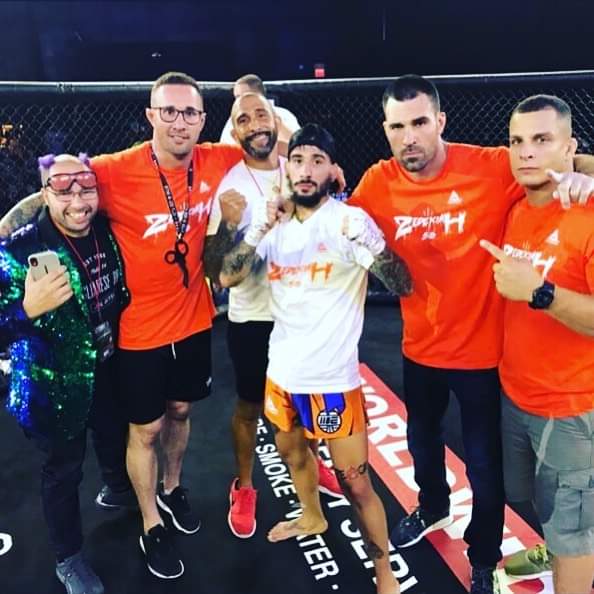 Sam Oropeza is a hall of fame Philadelphian based on his actions, not just his words.  A dedicated family man, who lives in the city, works in the city, and promises to have his office right in the middle of Kensington Avenue should he be victorious.  Oropeza also runs a Facebook group called Rescuing the Streets through Clean Ups. (RSCU).  He and his group hit the streets on foot and physically clean up trash and whatever else needs to be done to try and beautify the city that he is so proud of and wants to restore.

MyMMANews will be talking face to face with Sam Oropeza in the coming weeks as he tries to garner as much support as needed to get the win in the special election being held on May 17th as the current Senator stepped down to take another position in the judicial field. 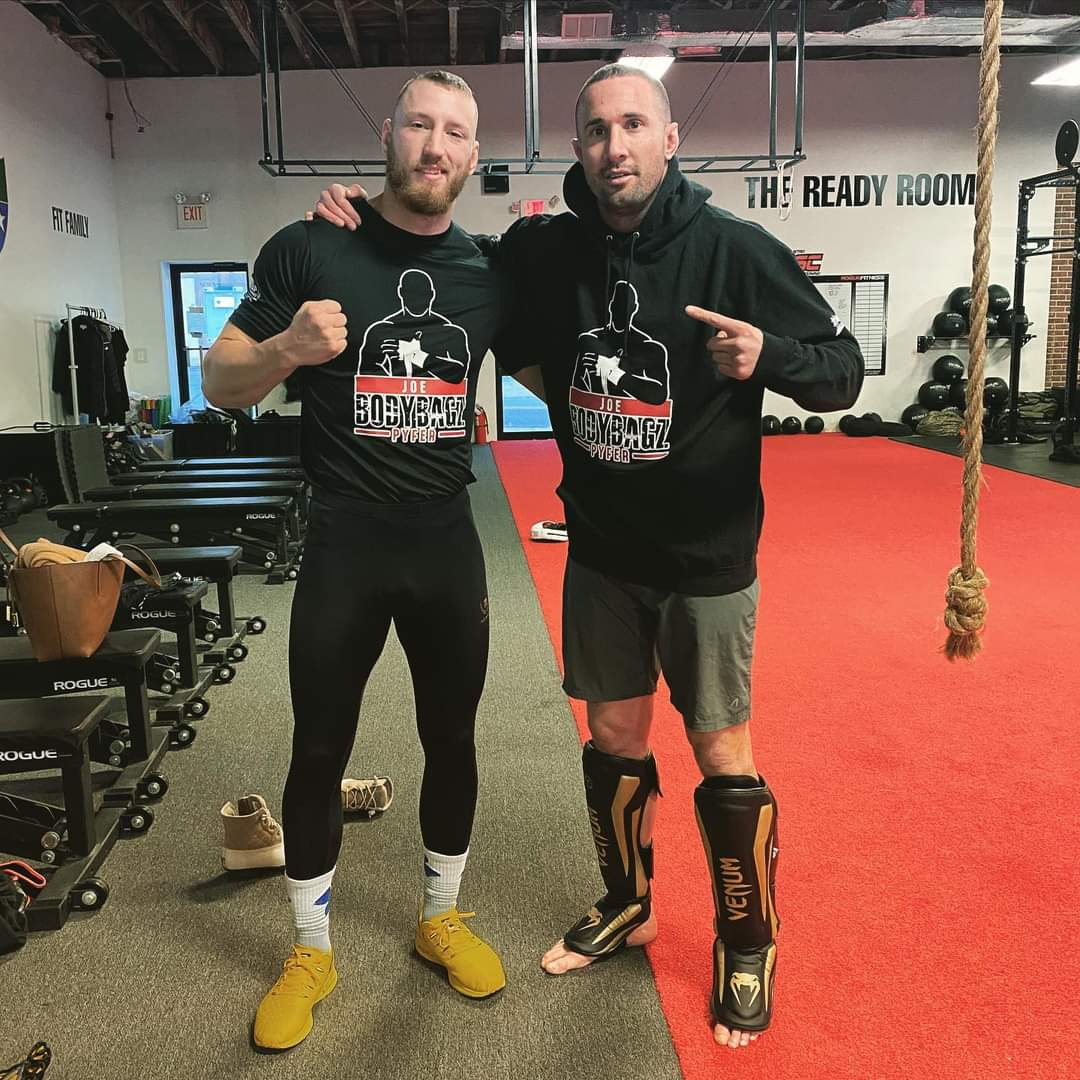 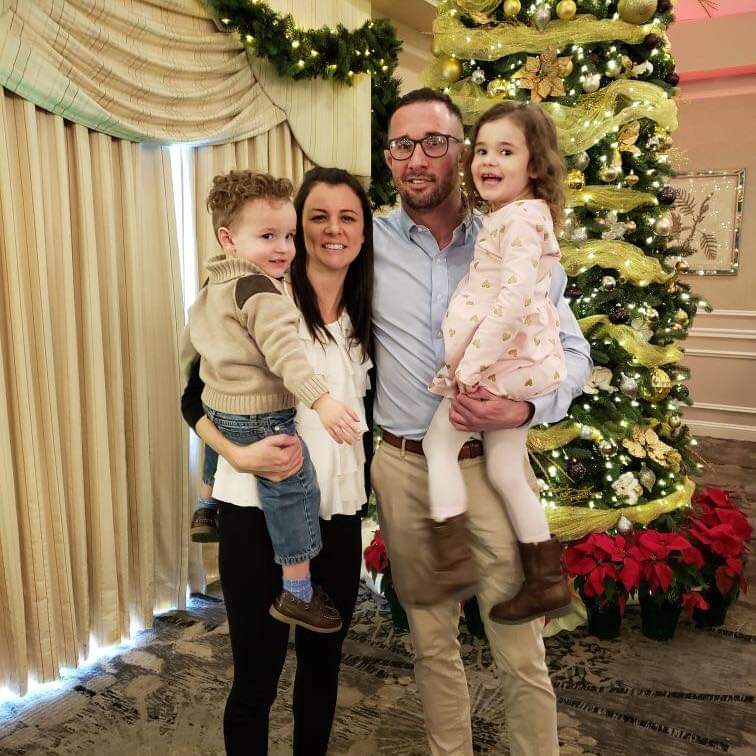