Ricardo Henderson joined Carroll’s Corner MMA Podcast to speak about his upcoming fight on June 26, 2021, at Cage Wars two-night event. Henderson will fight Austin Shoop in a catchweight (180-pound) fight on Saturday, at Cage Wars 47, at The Armory in Albany, New York. Tickets can be purchased from the fighters or by going to cagewars.com/tickets.

Henderson explained the turn around in his fight game and how he went from a street fighter to a martial artist. After losing his his first ever fight, Henderson came back to win two in a row via submissions. Now at 2-1 in his amateur career, he’s preparing to square up with Brian Beaury’s BJJ Austin Shoop (1-1).

Shoop presents a challenge for Henderson when it comes to reach, as Shoop is taller and brings a long reach into the cage with him. In addition, Shoop is skilled on the canvas and capable of claiming arms and legs to submissions. Though as we have seen in Henderson’s last two fights, the former street fighter has been training with highly skilled coaches, likes Tommy Marcellino and at Renzo Gracie Latham.

Henderson explained on Carroll’s Corner MMA Podcast how he spent time inside the gym and has dedicated himself to training and learning new techniques. As a commentator, Will Barry and I point out in each of Henderson’s fights the sharping of his skills. Anyone watching can tell the amount of time he’s put into training.

The Renzo Gracie Latham fighter explains how much mixed martial arts has given to his life and the positive influence it has. Henderson mentions how training and being in the gym allows him to think things through and keeps him out of places he should be and away from people who don’t influence him in a positive way.

Henderson also delivered a message to the youth that is headed down a path which only leads to jail. He lets everyone know that jail and MMA saved him. He’s real with us when asking him and genuine while talking about it.

This fight between Ricardo Henderson and Austin Shoop is a highly anticipated fight between two men that have dedicated themselves to the sport. Their story getting to this point is completely different, but their enthusiasm for the sport of mixed martial arts is very similar. Two young prospects looking to prove themselves against tough competition. What else can fans ask for!!

Make sure to also follow MyMMANews and Carroll’s Corner MMA Podcast for the latest MMA news.

Cage Wars 47 will be streamed live, when more information regarding the event is announced, we’ll announce it to everyone. 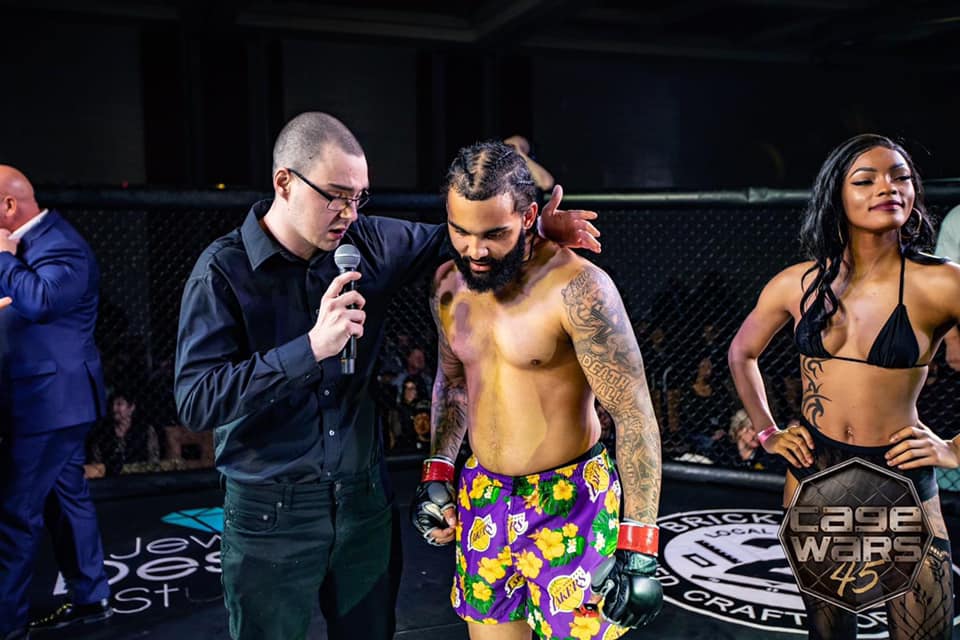