Video interview with Adrian Garcia above

Adrian “the Elusive” Garcia is a very impressive flyweight mixed martial artist who has started his career with a stout 7-1 record.  Garcia will be continuing his journey to bigger things this Friday August 26th when he welcomes Shamel Findley (4-1) into the cage at Titan FC 79.  This match-up will be the co-main event.  In the main event, the Titan FC bantamweight championship will be decided between Ira Lukowsky and Wendel Atraujo.

MyMMANews had the pleasure to grab a few minutes with Adrian to learn a little bit about him and his take on his fight vs Findley.  He tells us…

“I’m ready. I’ve visualized every scenario.  I see myself winning in every possible outcome.  Anywhere the fight goes, I’m winning.”

Garcia has a ton of personality and was confident, not cocky.  Please check out our video on the link above.  Garcia has really found a home at Goat Shed Academy in Miami Florida.  Goat Shed has some very interesting stuff going on.  As reported earlier on MyMMANews…

On Wednesday, August 24, viewers can watch the first of the six episodes on VIX+, which provides a deep look at the vastly different cultures that exist within the confines of each of four of the world’s most unique MMA training camps in Mexico, the U.S. and Spain, and that serve as breeding grounds for world champions in this gruelingly competitive sport.

The gyms competing in the series are Bonebreakers in Mexico City, Mexico; Goat Shed Academy in Miami, Fla.; Saekson’s Academy in Los Angeles, Calif.; and Uppercut Training Center in Barcelona, Spain. Points will be awarded to the gyms based on their fighters’ performances in each bout and the gym that earns the greatest number of points over the course of the series will be awarded a $50,000 bonus prize.

Stay right here at MyMMANews as we lap the field in regional combat sports coverage. 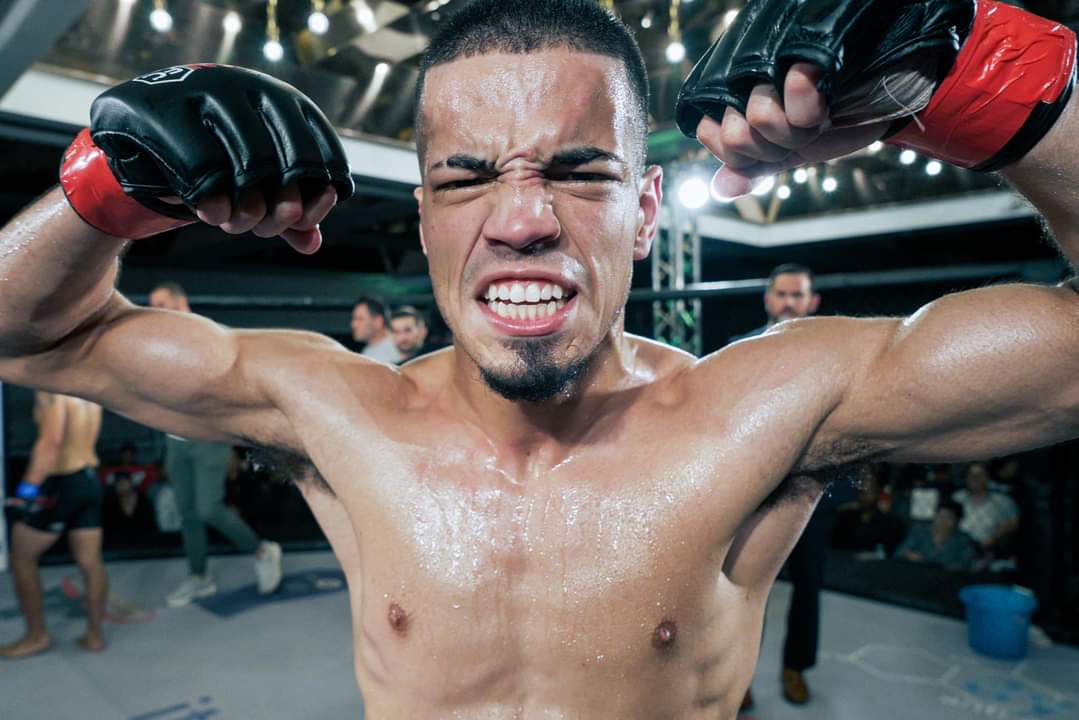 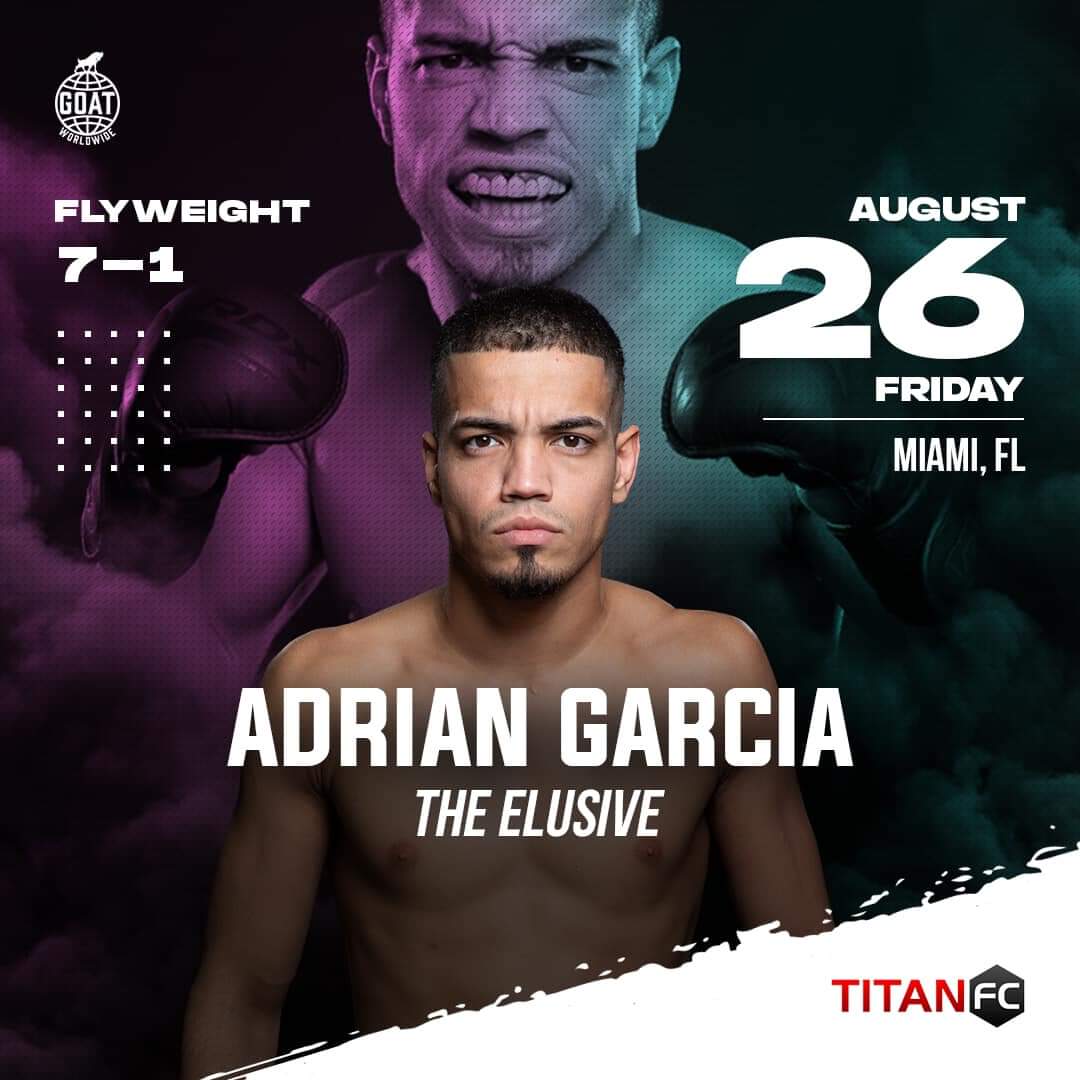 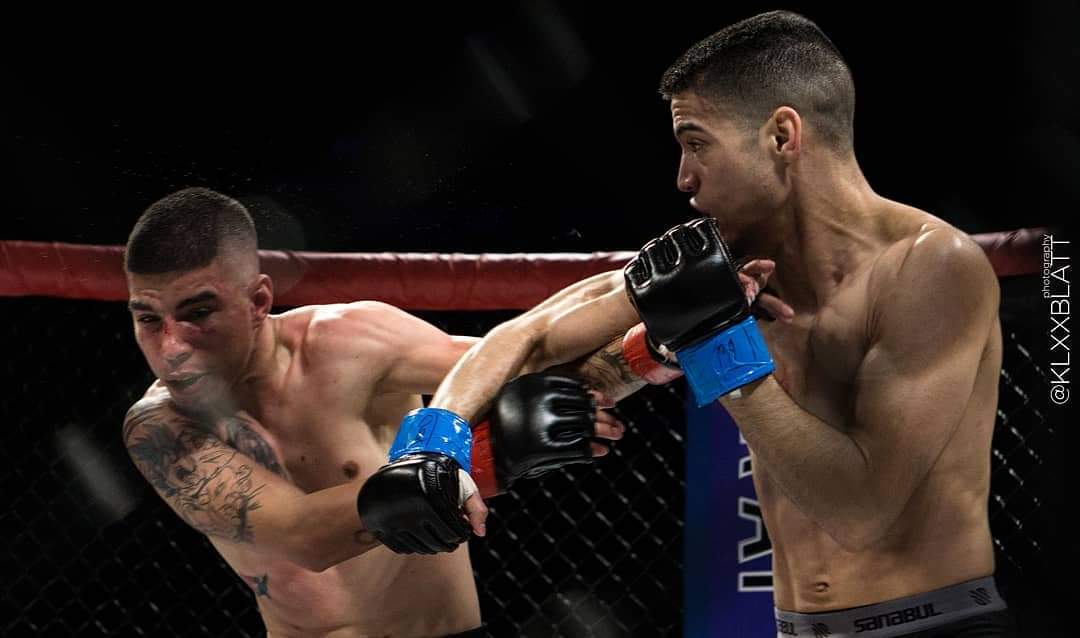