Amanda Ribas will return to the octagon this October.

The Brazilian attempts to re-enter the win column against fellow ranked strawweight Virna Jandiroba at UFC 267 on Oct. 30. Combate first reported the pairing. The event is expected to be hosted by Abu Dhabi.

Pegged at No. 11, Ribas makes her first appearance since suffering her first octagon loss to Marina Rodriguez, a second-round TKO loss at UFC 257 in January. Ribas was slated to fight Angela Hill on two separate occasions, but both were scrapped due to COVID-19.

Jandiroba is waisting little time after earning a second-round TKO win against Kanako Murata at UFC on ESPN 25 this past June. The former Invicta FC strawweight champion put on an impressive performance, dislocating her opponent’s elbow with an arm-bar in round one.

She rebounded from a unanimous decision loss to Dern at UFC 256 last December. The 33-year-old’s other octagon victories include wins against Felice Herrig and Mallory Martin. 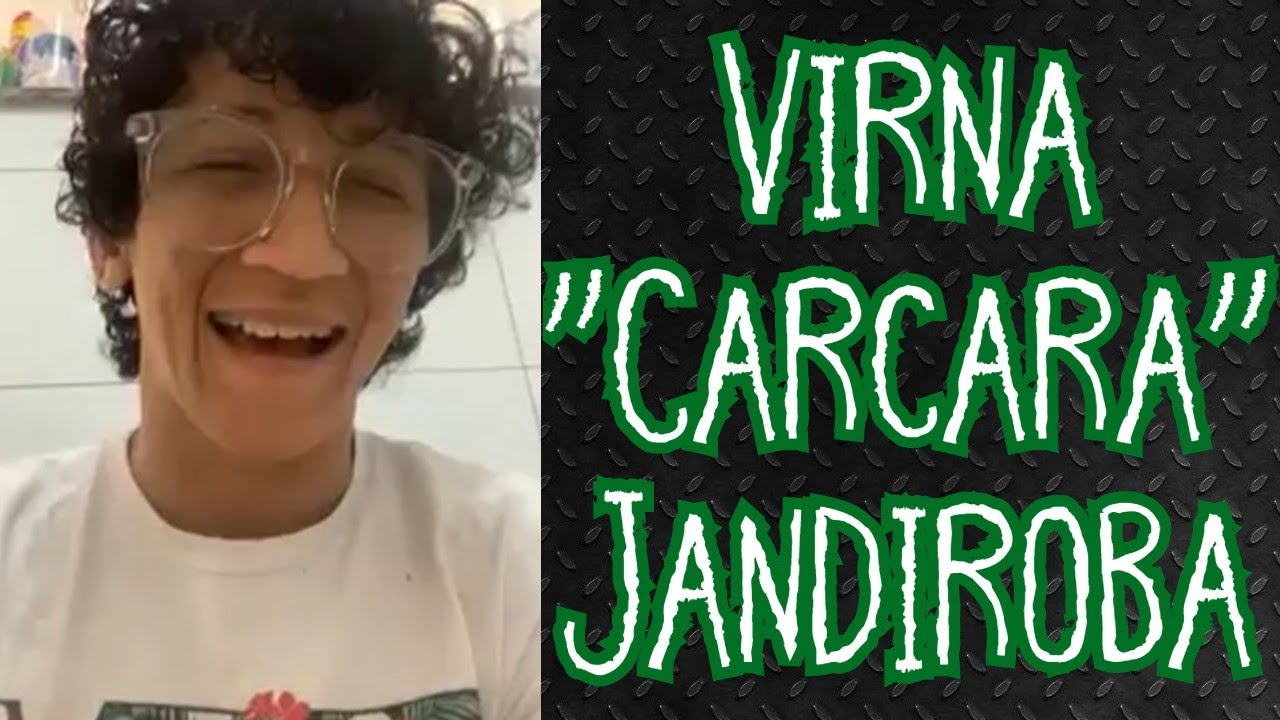