“I grew up in one of the roughest neighborhoods getting beat up for no reason every day right in front of my friends. Getting picked on and bullied made me have to learn how to fight since I was a pup. Don’t let the pictures on social media fool you. Hawaii is the most beautiful place, but it’s not easy growing up in Kuna. It’s a rough neighborhood, fighting is in your blood.”

Avery Sanchis wisely turned his attention to kickboxing and training to help himself live a safer and healthier lifestyle.  He spends time in Hawaii still, but also fights based out of Pennsylvania. He’s trained with Blaine Shutt and the the Gracie 717 crew as well to help him get off to a 3-1 MMA record.  Sanchis also has over 15 kick-boxing fights on his resume.

Sanchis is well aware of the hometown Philly crowd support that Petroski will have for this fight, but it will not affect him he says in his interview found below

Avery tells us about his rough start in Hawaii, how he found the arts, and how he feels about the task of battling the current champion, Andre Petroski.

Mike Bickings is rumbling with his first show of 2018, AOW 5, in South Philadelphia at the 2300 Arena February 16, and follows that up three weeks later, March 10 with a monster card set in Lancaster for AOW 6.

We will be providing interviews, commentary, photos, and full recaps for both events. Stay tuned right here, for your best in all combat sports coverage.

LISTEN TO AVERY SANCHIS INTERVIEW BELOW: 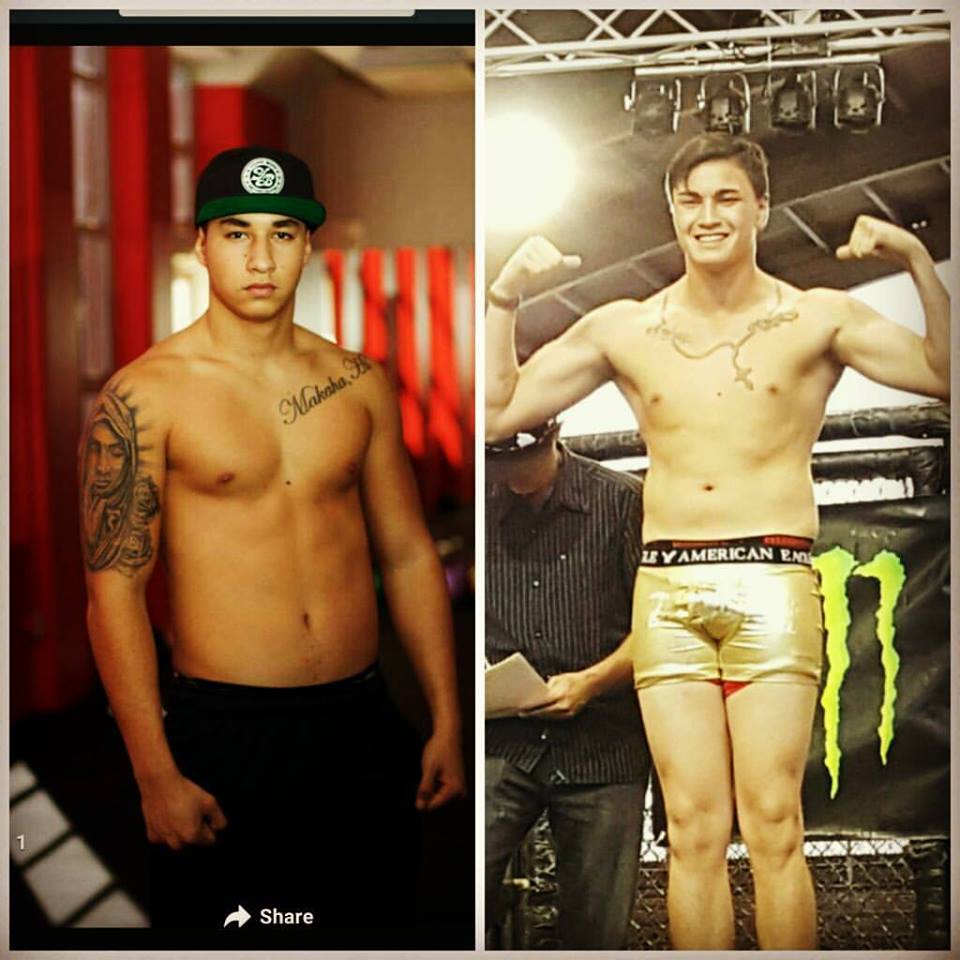