Aylin Villalobos will head into her second amateur MMA bout Saturday in Davenport, Iowa. Villalobos would talk to MyMMANews about the adversity shes already dealt with and putting all of her skills together ahead of the contest at Caged Aggression XXVI.

What’s it like, three years on the shelf dealing with the shoulder injury?

“It was horrible because I had to get shoulder surgery in the left arm and then the right arm. So, I have two matching scars. And on the right one, the first surgery was unsuccessful. So, we had to go back again. Which was really hard because I was really high up there, first place, second place, and had everything in my hands to succeed; and that brought me down a lot. I went MIA for like three years cause I couldn’t really do sports. I was eating how when I was training, so I gained weight; a lot of weight. So, I started losing it, slowly. It was really hard, cause going from competing every weekend to not competing at all; going from one lifestyle to another is very drastic.”

In that first fight, at featherweight, and now as you’re heading to the sophomore performance, you’re coming down two weight classes, for flyweight. Was that the plan all along, to come down this low?

How’s it been trying to put everything together: the Karate and the Kickboxing that is similar, then with the opposite with the Jiu Jitsu, and now incorporating that too, and adding wrestling?

Check out the full interview with Aylin Villalobos at the top of the page. 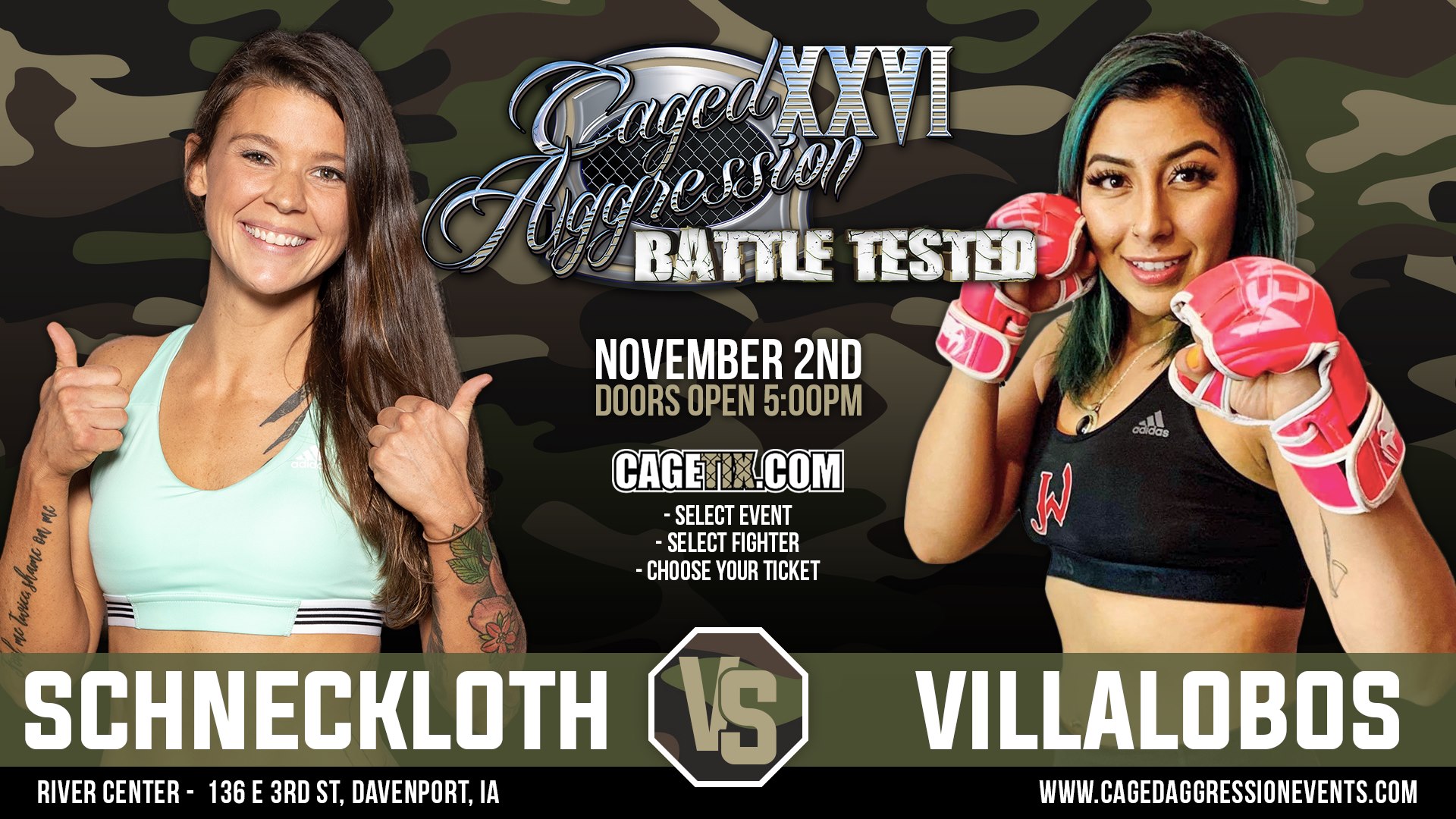