Bellator 232 featured a night of fantastic finishes and memorable victories, live from the Mohegan Sun Arena in Uncasville, Connecticut. Regrettably, for one competitor, 232 will be remembered as the night of being involved in a decision clouded in controversy and frustration. Making his Bellator debut, (2-3-1) Craig Campbell took on (3-2) Kevin “Baby Slice” Ferguson Jr.

Looking to make a statement, Campbell immediately began to push the pace at the sound of the opening bell. However, one mistake would “cost” Campbell the match, as Ferguson Jr. would secure the victory by TKO via strikes in the first round. A later review of the fight by the Commission would discover that Ferguson delivered illegal blows to the top of Campbell’s head, resulting in the decision being reversed to a No Contest.

Although satisfied with the ruling, Campbell still feels there is unfinished business between him and Ferguson Jr, as Campbell was open to sharing his thoughts on the incident with us at MYMMANEWS.

Every fighter aspires to showcase their talent on a major platform. You got the opportunity to showcase your skills at Bellator 232. Taking the fight on short notice against Kevin Ferguson, how meaningful was that moment for you making your Bellator debut?

Craig Campbell: “It was a great moment, professionally and personally, to achieve the chance to fight for Bellator.”

How was the preparation for the match, considering you took the fight on short notice?

Craig Campbell: “I always stay in the gym, so some adjustments were made to rev things up and tighten up some drills, but we honestly just acted like we were finishing a regular fight camp since there wasn’t a huge weight cut to be made.”

How was your overall confidence going into the Ferguson match being that it was your Bellator debut?

Craig Campbell: “I felt great and was ready to showcase my skills on the highest level.”

Losing is always a tough pill to swallow for any competitor. However, losing in controversy adds to that frustration. Ferguson landed some illegal shots, which caused the stoppage, giving him the initial victory in the match. How was a disappointment the loss given the controversial circumstances?

Craig Campbell: “I was very disappointed with the outcome. I felt I was not given a fair opportunity to show Bellator and the fans my full potential. But I also always try to see the bigger picture and my opponent s initial victory was rightfully I returned due to illegal blows to the back of the head, the only blows he landed I might add.”

Illegal shots asides, how would you evaluate your performance, and what do you feel you did wrong in the match that has led to the controversial conclusion?

Craig Campbell: “I ranged him and stalked him to the cage for a takedown in the first 30 secs of the fight, the only thing I would change was my head position on the takedown a bit higher, but that’s only in regards to the illegal strikes. Overall I would say it’s hard to evaluate what I consider a non-fight.”

You requested a rematch with Ferguson. Share with us the importance of what having this rematch means for you?

Craig Campbell: “This is an unfinished battle on my path, and I will continue to push for this rematch for however long and whoever I need to fight to earn one, Kevin Ferguson Jr. Felt me, and he knows he got lucky with illegal blows, and I’m going to remind him of that every chance I can.”

How do you see a possible future rematch with Ferguson playing out?

Craig Campbell: “Same as it would have ended at 232 ground and pound till he gives me his neck, I have full confidence in my ability to outwork and outlast him.” 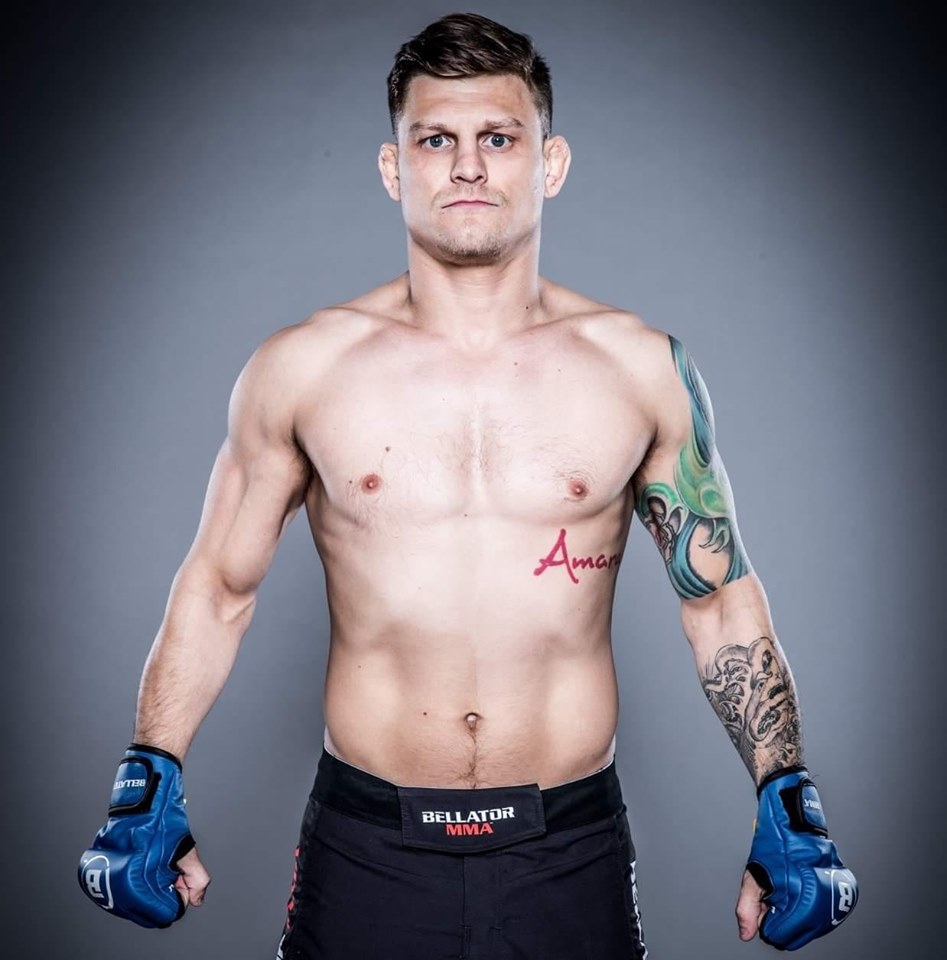 By Eric Kowal 16 mins ago

By Ashwin 4 hours ago