Not many people have the audacity to ever step into the cage for unarmed combat, let alone, signing up to fight for your life for the love and sake of your country. Ryan Courtney takes both bulls by the horns and has his way in the process. Courtney is not only a Combat veteran whom has served our country proudly but also a part time MMA fighter and is damn good at both positions. In other words, Ryan Courtney is a natural born warrior.

With being such an accomplished BJJ practitioner, one would think Courtney would look to the his opponent to the ground quickly to secure the win…But what fun would that be? Living in the limelight of danger, Courtney firmly believes his standup will be enough to get the job done at Stellar Fights 40 against his opponent, Zach Krapf.

Tune in below as Ryan Courtney goes head to head with MyMMANews’ Adam Crist for an exclusive one on one interview before Courtney’s Stellar Fights 40 bout in just a few days.

LISTEN TO RYAN COURTNEY BELOW: 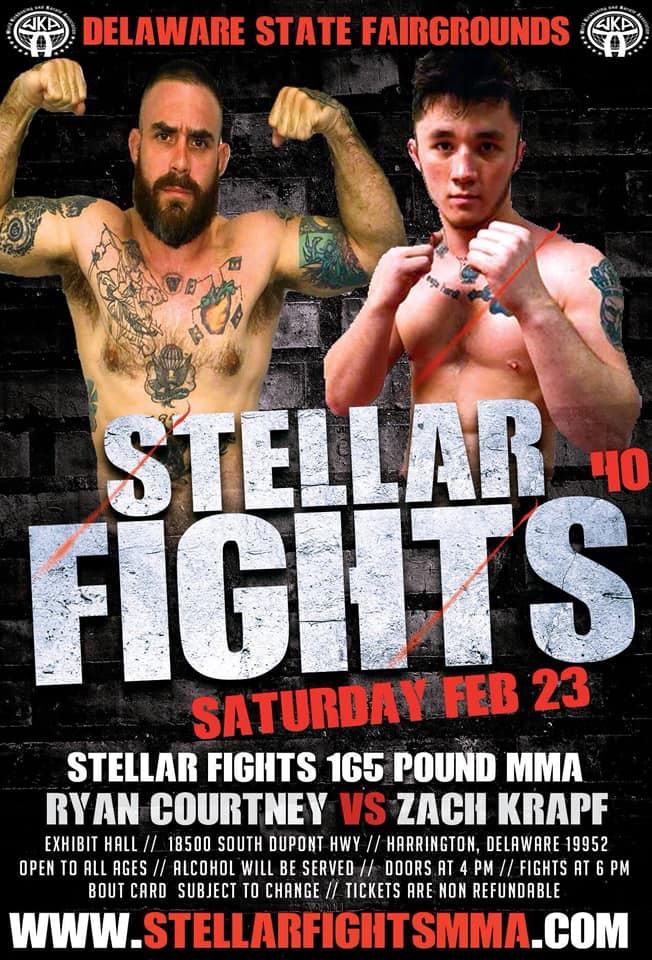 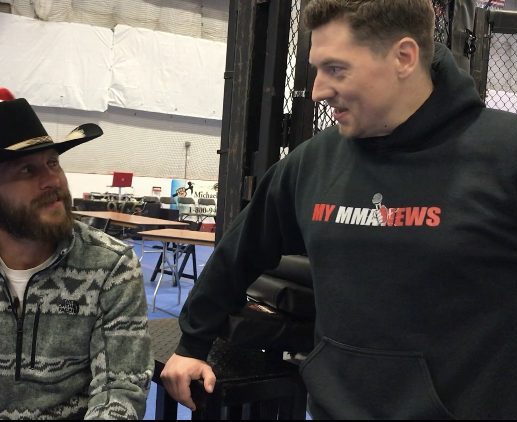 By Joe McDonagh 4 mins ago

By Connor Northrup 28 mins ago

By Lenny March 32 mins ago