In a recent interview with Ariel Helwani, Cesar Gracie covered an array of topics shedding light on some of the personal life of the Diaz Brothers and the likelihood of seeing either one of them in the Octagon again, stating that Nick is more “Made for the BMF belt.”  And when asked how Nick would fair against Jorge Masvidal, Gracie said “he would Crush him just like that.”

Gracie thinks the possible matchup “would be the perfect introduction of Nick Diaz to some of the new MMA fans.” But … that’s only if he can cut back on his partying and social life and get back to his roots as a martial artist, Cesar has said he sees Nick living out on the social life he missed out on during his 20’s and needs to reel it in, and hopes he’s “not crazy anymore.”

Giving an update on Nate, Cesar Gracie said he hasn’t spoken to him since the first McGregor fight, was given $3 Million and told “see ya later.” Saying that “he feels hurt…. these people become like family and then they get the money and the fame and forget about you.” Citing that Nate has taken on different path than his brother Nick, Nate has a wife now and she recently had the couple’s first child, and doesn’t quite have the same fire that Nick does. Gracie does believe Nate is currently the biggest star in MMA, but through the interview it was obvious he feels that Nick is the bigger name.

Who deserves the Jorge Masvidal fight more Nate or Nick? 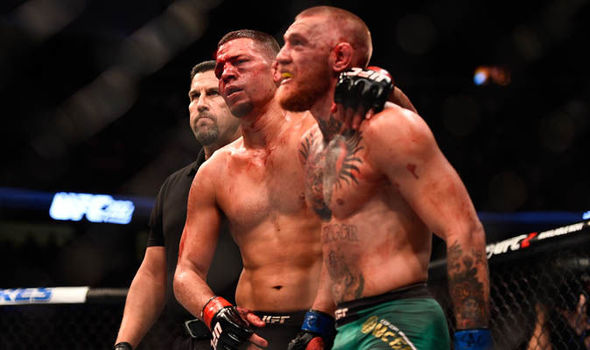 It is refreshing to hear an open ended update on the social life and plans of the Diaz brothers in the future from someone who has been so close to them through their entire MMA journey. As we know, they’re usually soft spoken and it’s tough to get much more than a few words out of them in an interview. Nothing is ever promised with the Diaz Brothers but here’s hoping we see both of them back in the Octagon soon! 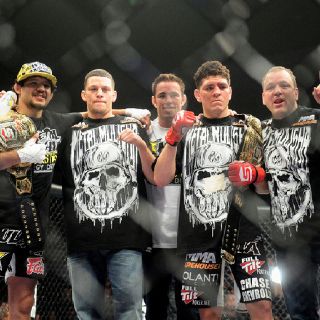 By Bjorn Morfin 26 mins ago