The ongoing controversy over doping in the UFC refuses to dies down and it is likely to rumble on for the foreseeable future.

The UFC and the U.S. Anti-Doping Agency (USADA), along with independent experts and consultants, have been reviewing the organisation’s anti-doping policy since January 2019.

Changes were agreed in principle at the end of August, with the most important element being in relation to minimum thresholds.

Tests can sometimes discover prohibited substances, but evidence shows that their levels are consistent with innocent contamination.

These are treated as an ‘atypical finding’ which will result in no violation providing there is no further evidence that the athlete sought to gain an unfair advantage.

However, the furore surrounding Nate Diaz in the run-up to UFC 244 suggest that the current situation regarding doping in the UFC remains unclear. Read on as we assess the latest state of play.

Diaz’s decision to go public regarding a failed out-of-competition drug test ahead of his fight with Jorge Masvidal at UFC 244 caused ructions.

The UFC star released a statement saying he’d been flagged by USADA who has indicated that a contaminated supplement was the source of the positive test.

The 34-year-old claimed that the findings were false as he only uses whole natural food supplements including all-natural protein powders and would be withdrawing from the fight.

“Until the UFC, USADA or whoever is f****** with me fixes it, I won’t be competing,” he wrote on his official Twitter page.

“I’m not gonna have my name tainted as a cheater like these other m*****f****** who keep quiet until after the fight just so they can get paid.

“I don’t give a f*** about some money over my dignity and legacy. I’m not playing along with this b*******. I’m not staying quiet and figuring it out after the fight. That’s cheating.”

Diaz’s outburst sparked a speedy response from the UFC, who confirmed that USADA had subsequently reviewed the test as an atypical finding.

This was backed up by a further test by a WADA-accredited lab in Salt Lake City, leaving Diaz free to compete at UFC 244.

However, the decision raised more questions than answers, particularly with the UFC and USADA yet to make the revised anti-doping policy publicly available. 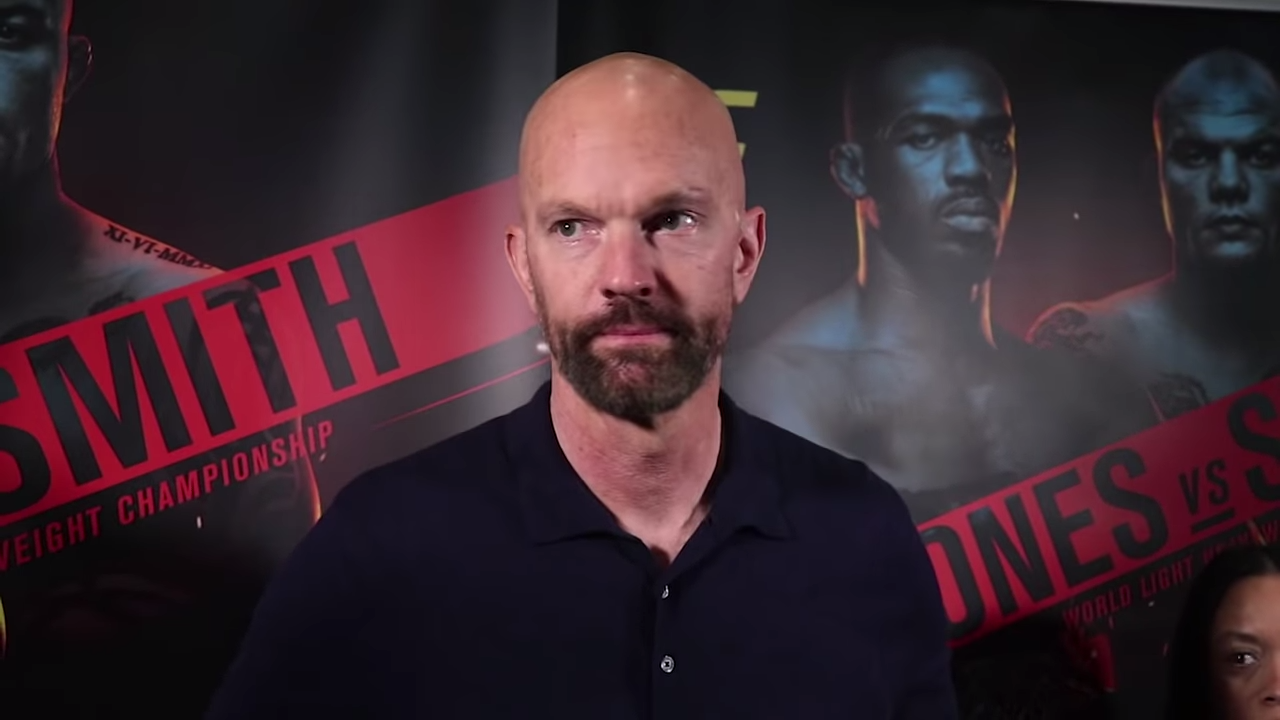 Jeff Novitzky, Vice President of Athlete Health and Performance for the UFC, strenuously denied there had been anything untoward happening with the Diaz situation.

The fighter had undergone a drug test during early October that came back positive “at a very low level” for the selective androgen receptor modulator (SARM) Ligandrol, otherwise known as LGD-4033.

The positive findings came just two days after the UFC attended a meeting to discuss anti-doping policy amendments that might exonerate victims of contaminated supplements.

USADA collectors took further samples from Diaz which came back at about half the 100 picograms per millilitre threshold set back in August.

“Talking to Nate, when he was taking that multi-vitamin, it matched perfectly,” Novitzky said. “And we waited, and we did this on purpose.”

Some pundits claimed that the sequence of events looked suspicious, while others said it raised significant questions about the transparency of the testing program. However, Novitzky denied there had been anything untoward with how the situation unfolded.

“The minute that first positive test came in, I called (UFC executive) Hunter (Campbell), who I report to,” he said.

“(UFC President) Dana (White) was brought in, and we started talking about getting the commission as much data as possible. Let’s wait until we accumulate it all, and that’s what happened.

“Hunter said this, and Kim Sumbler (NYSAC Executive Director) has verified it, that he then reached out to her before Nate went public with this.” 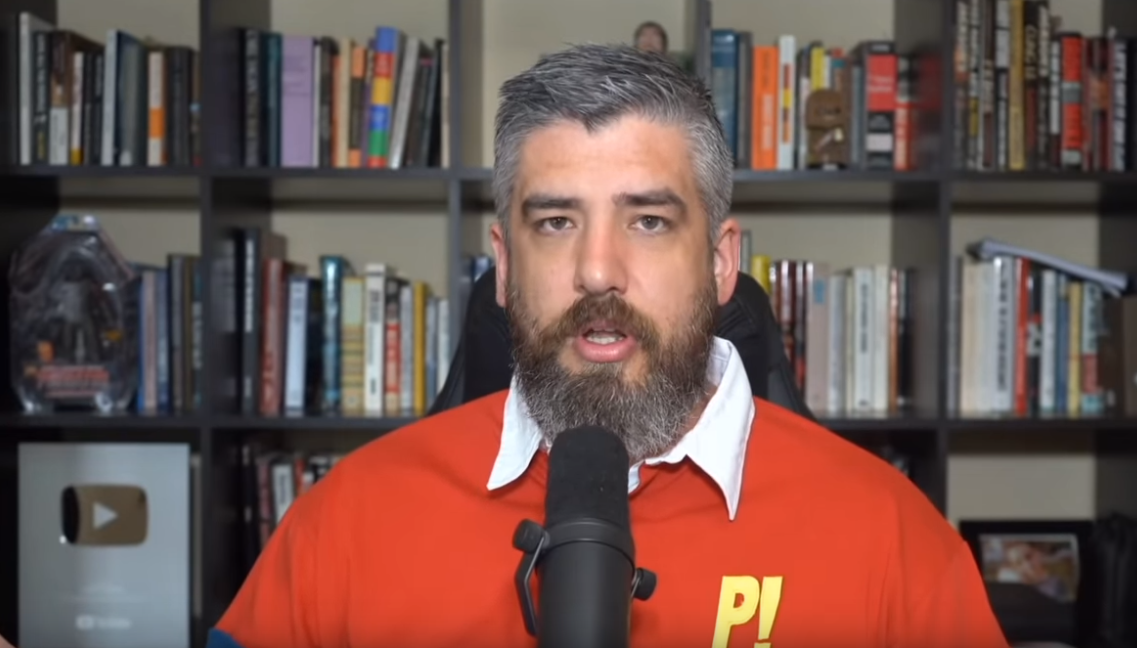 Respected combat sports analyst, Luke Thomas, has been extremely outspoken about the UFC’s failure to get to grips with doping in the sport.

He has questioned Novitzky’s ability to remain impartial on the subject, suggesting that commercial considerations outweigh any real desire to make the sport clean.

Thomas has also queried whether the UFC’s shift towards taking responsibility away from its fighters for what is in their bodies is workable.

“Strict liability is part of and a key cornerstone of the intellectual underpinning that makes anti-doping what it is,” he said.

“If the world is that contaminated and the detection is that good, as they seem to believe that it is, what are you supposed to do?

“You can’t force the onus constantly on the athlete, but he actually thinks the burden should shift to the testing agency. That is an absolute, if that happens, fundamental shift in how anti-doping works.