The World MMA Association (WMMAA) has announced that Chile is the newest member of its worldwide association. 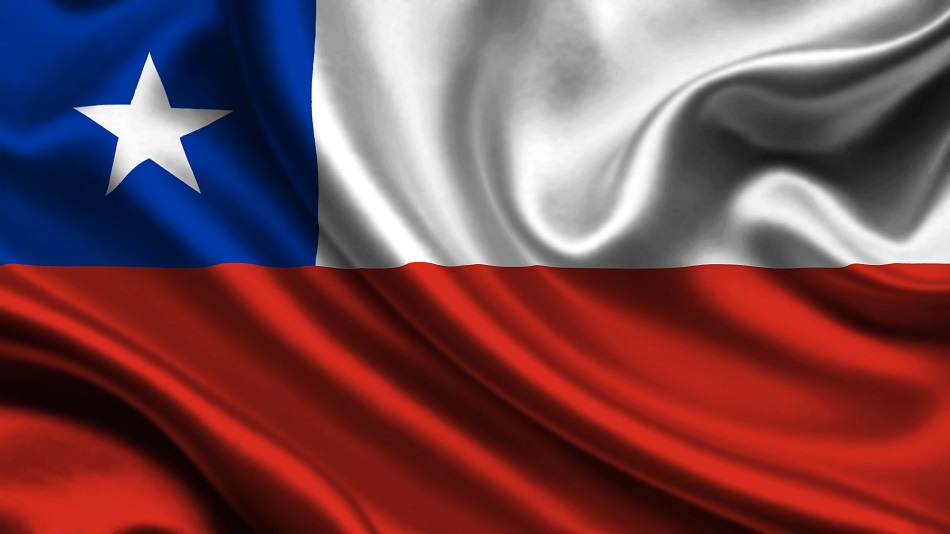 The Chilean MMA Federation (Federation Chilena de MMA) is certified by the national Ministry of Sports.  Its inner-structure will be comprised of 15 branches, representing one for each region of Chile. There are currently eight MMA organizations with a goal to unite all under the umbrella of the Federation.
The Federation has developed MMA in various ways, from hosting regional amateur MMA championships to conducting seminars and educating officers.  The Chilean MMA Federation is headed by President Alberto Maturana Rodriguez and Vice President Christian Parra Campos.
“It is critical for an organization like ours to exist, to add unbiased structure not just for athletes, but also 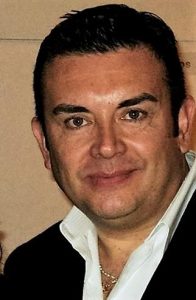 as a regulatory bodies,” Rodriguez (pictured to right) said.  “Much continues to happen since our appointment.  We just celebrated our first event under the WMMAA Pan-American Division and we look forward to using our experience and volumes of knowledge the Pan-American Division, as well as our honorary president Tomas Yu, brings to Chile and the sport.  We share the vision and with all our efforts, we will defend, promote and endorse MMA as a sport, and give all participants and fans a significant difference in the sport.
“We will continue to grow with every new country and take the MMA movement, as well as the recognition of MMA as a sport, forward.  We will work like a family with the Pan-American Division to support this sport in Chile.  We’re delighted to have been appointed and look forward to this opportunity of contributing to the WMMAA to continue the fight and make history in Chile and the MMA world.”
Chile is now a member of the WMMAA’s Pan-American Division, along withArgentina, Brazil, Canada, Colombia, Cuba, Guatemala, Mexico, Nicaragua, Paraguay and Venezuela. 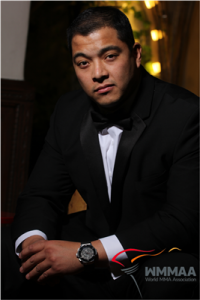 “On behalf of the World MMA Association Pan-American Division, we would like to congratulate and welcome the Chilean MMA Federation on its recent appointment as our new provisional affiliate,” added Yu (pictured to left), Pan-American Division president.  “In this WMMAA year of monumental progress, in which we will celebrate our fourth World MMA Association Champion this November in Macao, it will now allow us to focus on our inaugural Continental MMA Championship.
“It is important to reflect on how the WMMAA movement will continue to grow in a new era of MMA.  The WMMAA movement is essentially an educational movement and for this reason we encourage events such as the National Continental and International MMA Championships to promote MMA development, among all ages of participants, especially youth through sport, MMA and the WMMAA code of conduct.  Let us build together for a peaceful and better world.  Let us strive to provide and education for all in which sport, MMA and WMMAA ideals play and essential role, based on values, respect, dignity, tolerance and solidarity.”
Information
www.WMMAA.org
www.facebook.com/World.MMA.Association
www.youtube.com/user/TheWMMAA
www.wmmaa-chile.com