“Vitamin D” DeAnna Bennett is very happy to be getting back in the cage after a year layoff.  In her last matchup at Bellator 246 against Liz Carmouche in September of 2020, Bennett tore her hamstring right off of the bone in the third period and couldn’t defend very well and got caught in a rear naked choke with less than two minutes left in the fight.  Bennett (10-7-1) went on to have surgery and tells MyMMANews that she feels even better than before after rehabbing and going through her current fight camp that will culminate on September 18th.  That night she will return to her routes in California to take on Alejandra “Azul” Lara (9-4) in San Jose’s SAP Center at Bellator 266. 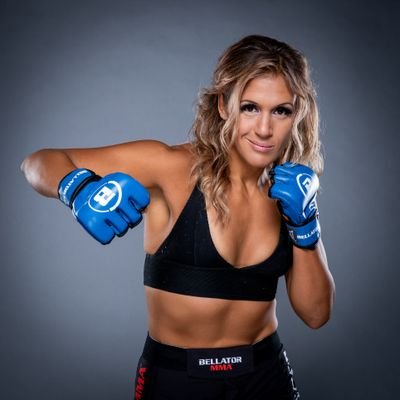 Bennett sat down with MyMMANews on this Labor day weekend to chat about her career and this big fight for her on the main card.  We asked her about her willingness to do battle against the top competition in the sport and she says…

“Ever since I began fighting, I would fight anyone they put in front of me. I’ll get in there with whoever. I was never like…No I don’t want to fight them.  That’s the way I’ve always been.  I think I have the edge in experience and fought tougher competition, but she is scrappy and there is a reason she is ranked #5 in Bellator.  She puts everything into her fights and that’s what I expect her to do with this one and I hope she does because that’s what makes for an exciting fight and that’s what people want to watch.”

Bennett has taken on several UFC veterans and done well for herself.  She in an Invicta veteran and was also on season 26 of The Ultimate Fighter and this will be her second appearance for Bellator.  Vitamin D’s first professional fight was against a girl who had 9 previous fights and then in her second fight, she took on the 4-1 Julianna Pena and won the fight via unanimous decision.  She has also faced current UFC fighter Miranda Maverick twice and has split with her, so tough opponents are the norm for Bennett.

Bennett has spent much of her life in California before driving solo across the country looking to find ways to improve her skills and wound up meeting Brian Wright at Killer B Combat Sports in Oakhurst, NJ.  She say Wright has been pivotal in helping her reach her full potential both physically and mentally.  She has moved her jiu-jitsu training to Dante Rivera BJJ in Freehold, NJ and says that Rivera will be in her corner as well as Wright.  The move east was to find more outlets and Bennett says it was the best career choice she could have made as she has multiple facilities to work and lots of other fighters who have the same goals as her.

Bennett got started in sports in high school and played water polo and wrestled.  She says water polo is a very underrated test of will and endurance and she talked about much of the tactics underwater that were never seen but definitely played a part in being successful.  Her coach there was also their wrestling coach who talked her into going out for the wrestling team.  Bennett says she is very happy to see women’s wrestling take such huge moves forward into the mainstream and for women to be accepted in a sport that has been dominated by men since the beginning of time.

Bellator 266 is headlined by Yoel Romero vs Phil Davis and is being broadcast on Showtime.  MyMMANews will have  more pre-fight interviews with much of the fight card.  Stay right here for the best combat sports coverage in the solar system. 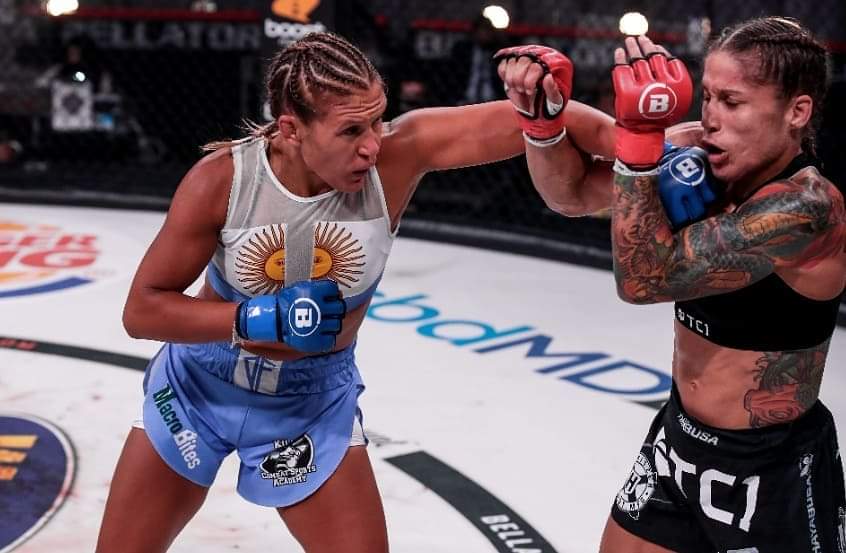 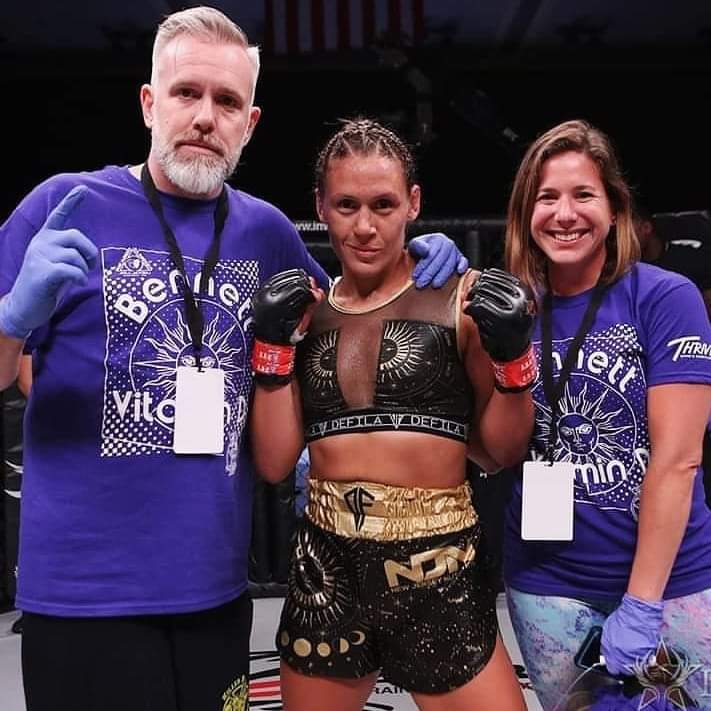