Dylan Harnish is a 20-year old young man who eats, breathes, and lives mixed martial arts. The Covid-19 pandemic has slowed him down a little bit, but Harnish has continued doing everything possible to keep improving and working towards becoming a professional fighter.  Dylan has taken kick-boxing matches, boxing bouts, and competed in numerous grappling tournaments on top of his 2-0 record in the cage.  On November 28th, he returns to his favorite battle mode and resumes competing in MMA at the Brawl in the Burgh 5.  The event takes place Saturday night, November 28th.  His opponent is Alan Liu, who also sports a 2-0 record.  MyMMANews spoke with Harnish about his upcoming fight and he says…

“He does not want to stand with me.  That would be a mistake.  I have seen his fights and he looks like a wrestler and wants to clinch and go to the ground.  I’m confident in my jiu-jitsu and my wrestling.  I’ll do whatever necessary to get the win. I have been working hard as hell to keep getting better and I’m going in there to show it.”

You can check out our entire chat above.  Dylan is a confident guy and is always fun to interview.  He is also fun to watch as he is always looking for the knock-out.  For such a young mixed martial artist, in his two cage-fights and his other combat events, he has shown maturity, non-stop cardio and good technique. The south-paw fights as though he is older than his age.  Dylan also is not afraid to travel and seek out training partners.  A couple months ago, he was a guest of Urijah Faber at the Team Alpha Male headquarters  in California. Keep your eye out for him in 2021.  There is a good chance he could make his pro debut.

MyMMANews continues to bring you the best in combat sports coverage from the amateur level up to the big boys in the UFC.  We don’t leave anybody out! 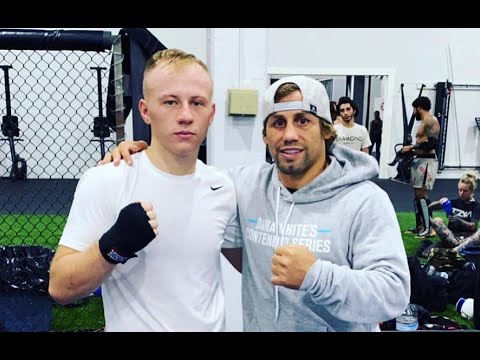 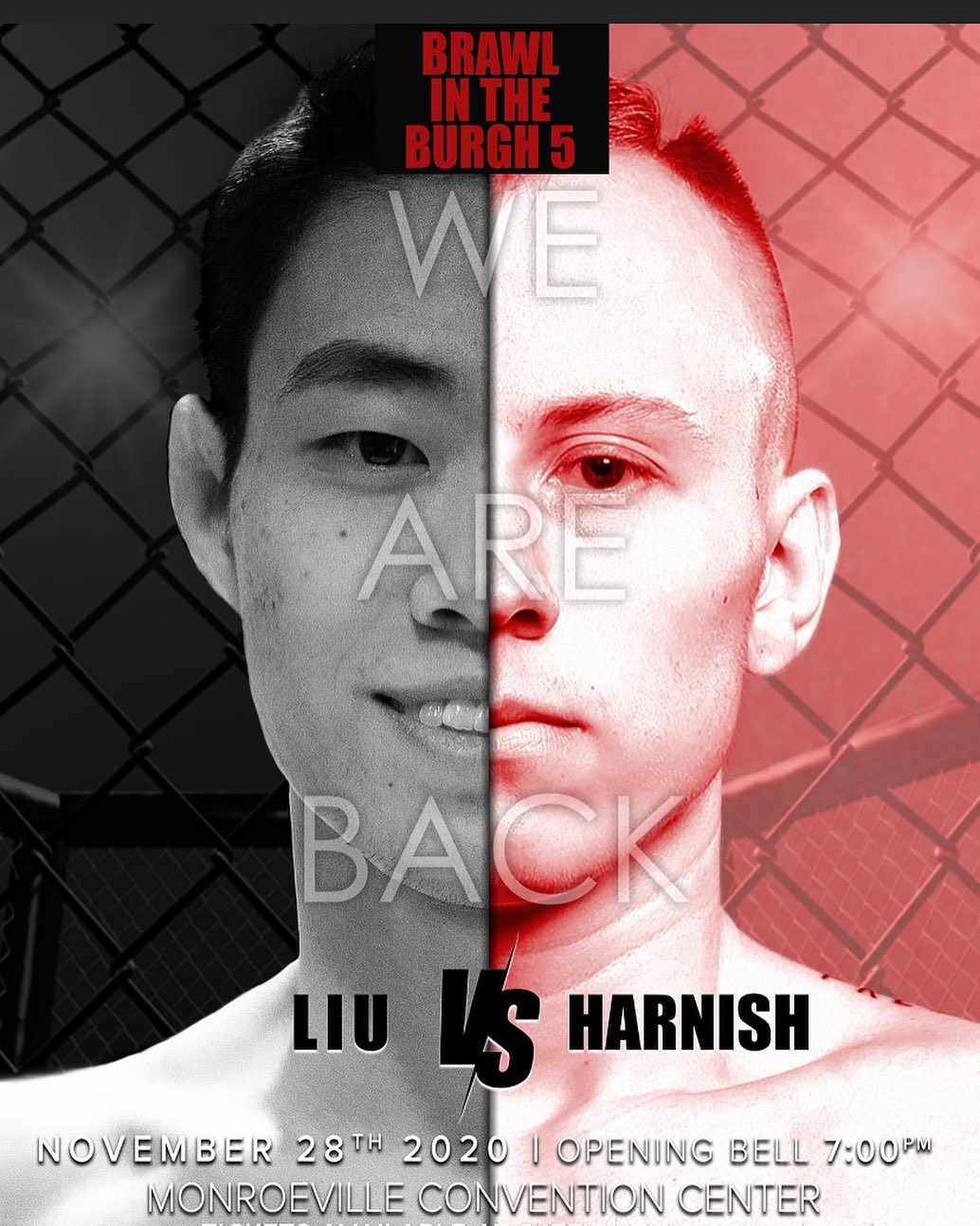 Conor McGregor says he previously retired out of “frustration”