Chiropractors diagnose and treat common spinal misalignments that can occur from lifestyle or injuries causing pain, discomfort and degenerative conditions. Injuries to the knees, hips, and back are not uncommon in the sport of mixed martial arts, but one man has been taking his craft of helping athletes to another level. 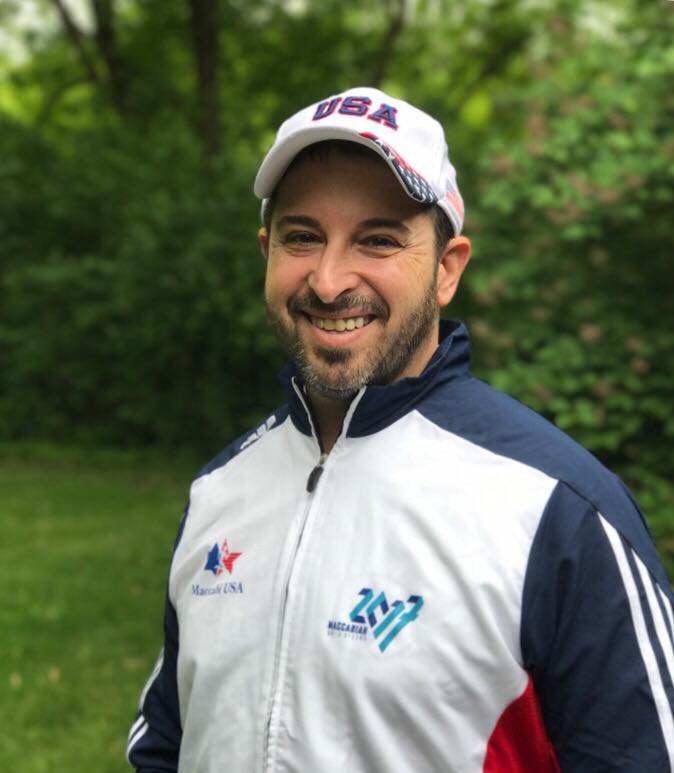 Dr. Howard Fidler is a licensed chiropractor who can be found at most every Invicta Fighting Championships fight card.  He has worked with everyone from young athletes to professional wrestlers, to Olympians, and more regularly, MMA fighters and boxers, even the likes of ‘Iron’ Mike Tyson.

Howard Fidler is more than just a chiropractor however. The patients and athletes that he works with report increased energy, stamina, power, balance, strength and flexibility, and that’s just the start.

Fidler was recently appointed as one of two team Chiropractors for Maccabi USA to treat at the 20th Maccabiah games in Israel.  The Maccabiah is often referred to as the “Jewish Olympics”. The 19th Maccabiah, the most recent edition of the Games, was held in 2013. The next edition, the 20th Maccabiah, will be held in July 2017.

In the interview below Fidler talks about how he came to be involved in the sport of mixed martial arts, sponsoring fighters, recognition, and more.  Fidler talks about working with fighters such as Lauren Murphy, Andrea Lee, Kelly Kobold, Tonya Evinger, and more, as well as understanding the functionality of the human body.

By Nicole Bosco 18 mins ago

By Mike Pendleton 53 mins ago