Mixed martials arts, or MMA, continues to evolve in becoming the most dominant presence in combat sports. Sponsoring the charge for women in mixed martial artists, Invicta Fighting Championship is the premier platform enabling female combatants to showcase their talents to a worldwide audience. August 27th will be no different at “Invicta 44: A New Era” airing live from The Memorial Hall in Kansas City. The event is shaping to become a star-studded night of historical women’s MMA action. The headline attractions will feature two championship title bouts.

Looking to stake her claim as the queen of the bantamweight division, Taneisha “Triple Threat” Tennant has her eyes set on her upcoming fight for the Invicta Bantamweight title. Since her professional debut in 2016, Tennant has been an active MMA competitor, learning, growing, and achieving major success during her five-year fight venture. Tennant’s highlight achievement comes from her show-stealing performance, winning the Invicta Phoenix tournament in March 2020. 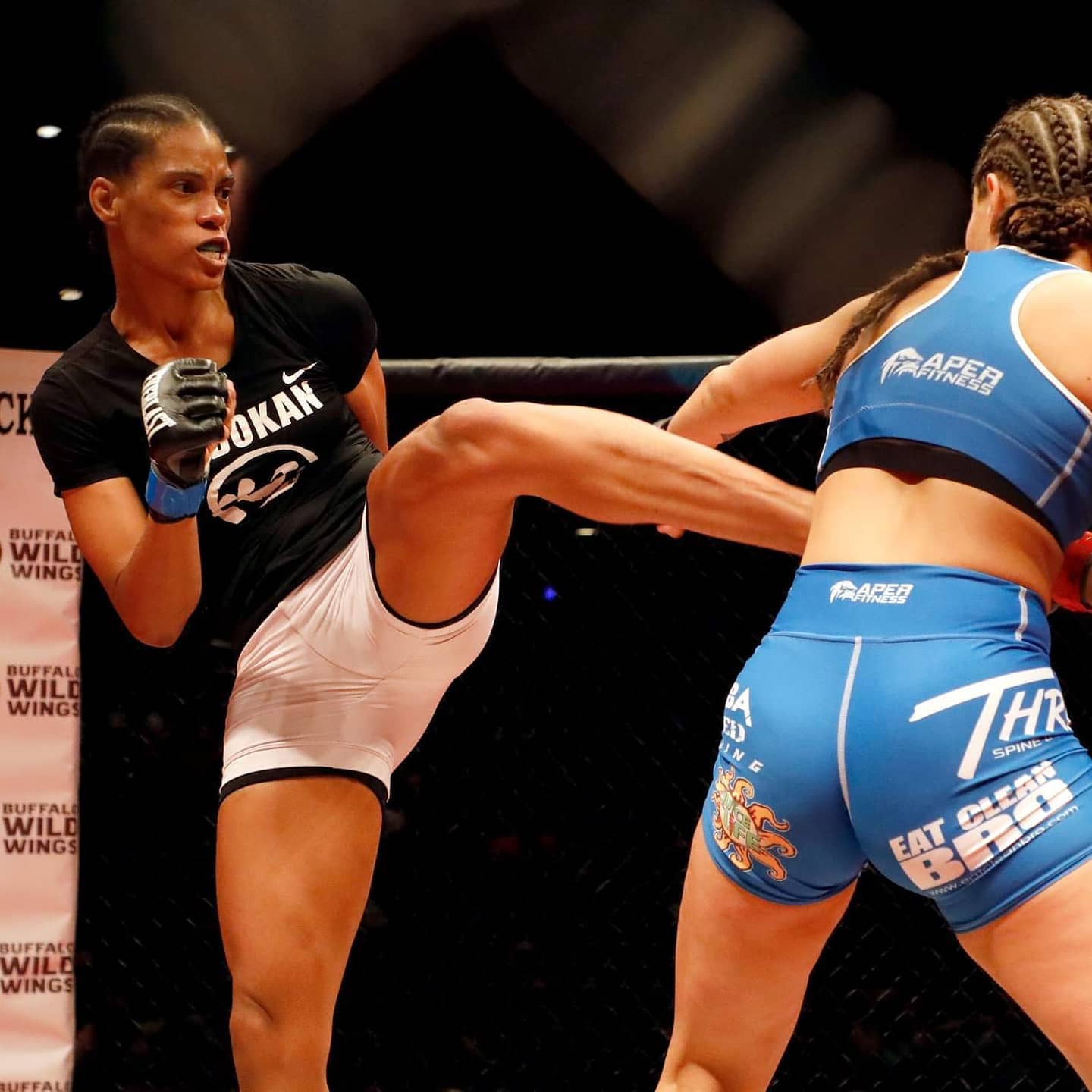 “The experience has been great, “Tennant told MYMMANEWS.” I wouldn’t change a thing. I’ve learned so much about the business of MMA.”

Being in the fight game, Tennant has undoubtedly encountered her share of highs and lows. Tennant’s last fight appearance saw her suffering a unanimous decision loss to Danyelle Wolf at “Dana White’s: Contender Series” in September 2020. The loss did little to stop Tennant’s MMA grind. With over a year away from competitive action, “The Triple Threat” is back, making her return to the grand stage at Invicta 44 in the co-main event title fight. Time away didn’t see Taneisha taking a break, as her training regime continued throughout the 2020 health pandemic into 2021.

“It feels great to be back in action!  I never stopped training, and I can’t wait to get back out there and show the fans what I’ve been working on.” 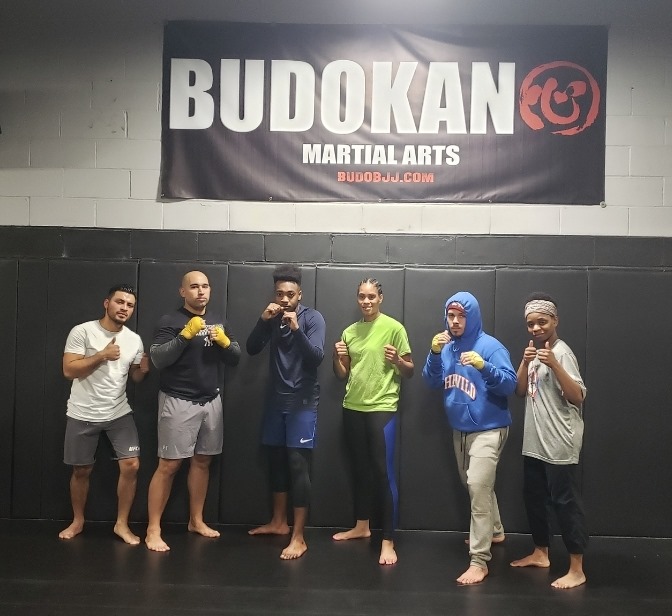 Standing in her way of becoming champion is a formidable opponent in the form of Lisa Verzosa. With a professional record of 6-1, Verzosa has been on a terror in her dominance over the women’s bantamweight division. Self-assurance and preparation go a long way walking into a fight, something Tennant possesses in being ready for the upcoming challenge. Her mental preparation and tough training regime with her team at Budokan Martial Arts may be the determining factors that will allow her to walk away with the bantamweight title on August 27th.

“The training has been going well, and I feel great. I’ve been doing a lot of meditation and visualization for the mental training, and I’ve been working with my team and sparring partners to get me ready. I have confidence that all the hard work I’ve been putting in this year and all the years I’ve been training gives me the edge to win.”

The capturing of the title places Taneisha Tennant at the top of the Invicta bantamweight division and further motivates her chase for future greatness in this sport. The stage is set for a must-watch title fight at Invicta 44.

Will Tennant win the title? And what will the scene reveal when her hand is raised in victory? Well, according to Tennant……..

“She Will Let Us All Know After She Wins”

By David McKinney 16 hours ago