New York’s Jillian DeCoursey will look to record her third professional mixed martial arts win when she steps into the cage opposite Kelly D’Angelo at Invicta FC 35 on June 7.

“I believe it’s been 10 months now since my last fight which is definitely longer than I want it to be,” DeCoursey told MyMMANews. “In that time when you are not getting ready for a fight, it definitely gives you time to focus on any weak points in your game and sew them together.  In that sense it has definitely been a good thing having some time away and not having a fight.  I’ve been able to work on little things that kind of needed to get tweaked.  I started my pro career almost two years again, and now I’m going into my fourth fight and I feel like I’m a completely different fighter than when I first made that Invicta FC debut.”

The time away from the cage has not been by choice, and it wasn’t due to an injury sustained in a fight and or training.

“It is 100% just not being able to get a fight.  After that one in July, which I took on like two weeks notice, that was my pro loss, and my first loss in a really long time cause I only lost one time as an amateur, initially we took a break because we wanted to fine tune some things.  Get things back in order.  Things came out in that fight that made me say ‘hey, let’s work on this.’ Then after a couple of months I was like ‘let’s get back in there,’ but we just couldn’t get a fight.  It wasn’t my choice, or my coach’s choice, we just couldn’t get a fight.  We were looking everywhere, it was a little frustrating.”

Going in to her fourth professional fight, DeCoursey is changing things up just a bit.

“For this camp, a game plan I put in place was to not really focus on who my opponent was or is.  Sometimes you focus too much on who you are fighting and what they are gonna do that you lose touch with yourself.  The game plan really has been just focusing on me and not really worrying about them and just do what I’ve got to do.  It doesn’t really matter who I’m fighting because I’m not focusing on them, I’m focusing on myself.”

Over the course of the past couple of years DeCoursey has faced many personal hardships that have defined who she is today as a fighter.  She recently lost her brother on top of losing her father not long ago.  At just 34-years of age, DeCoursey has endured struggles that might otherwise cripple anyone else.  Throughout it all she has maintained a positive outlook on life, demonstrating that her “Lionheart” nickname is more than an in cage persona.

“There’s nothing that can happen inside that cage, that my opponent can do, that life hasn’t already thrown at me.  It gives you a different sense of like ‘been there, done that, what are you gonna try to do?’ The strength that you have to get through everything that happened.  You can’t learn that in the gym.  That’s a life lesson.”

With a win next month, DeCoursey aims to get back in the cage right away and stay focused on continuing her craft.

“Obviously we have this fight coming up in a couple weeks.  We’ll handle business, do what I’ve go to do there.  But, I do want to have a quicker turnaround after this one.  Handle business on the 7th and get back in there as soon as possible to make up for lost time, for the last 10 months.  Get that momentum going and fight as much as possible.”

Before you watch her fight on UFC Fight Pass on June 7, you can watch and listen to her commentate her very first fight card and she links up with a promotion she previously fought for in Aggressive Combat Championships in New York on June 1.

“Yes, I am.  I’m commentating for ACC on that Saturday and then I fly out for my fight on Sunday I believe.  It should be quite interesting.  That’s the best way to describe it because I’ve never done it in any capacity.”

Even though she doesn’t hold a crystal ball and cannot predict what the future will bring, DeCoursey hopes to continue fighting for the all-female promotion in Invicta FC.

“This is my last fight under contract with Invicta.  After that it is just seeing what happens from there.  I haven’t though too much about it.  Let’s do this and then talk to Invicta and see what their plans are and then see what the options are.  There aren’t many promotions doing atomweight.  With Invicta we are allowed to fight outside the promotion as long as we get permission.  Even that, it is hard to land those fights.” 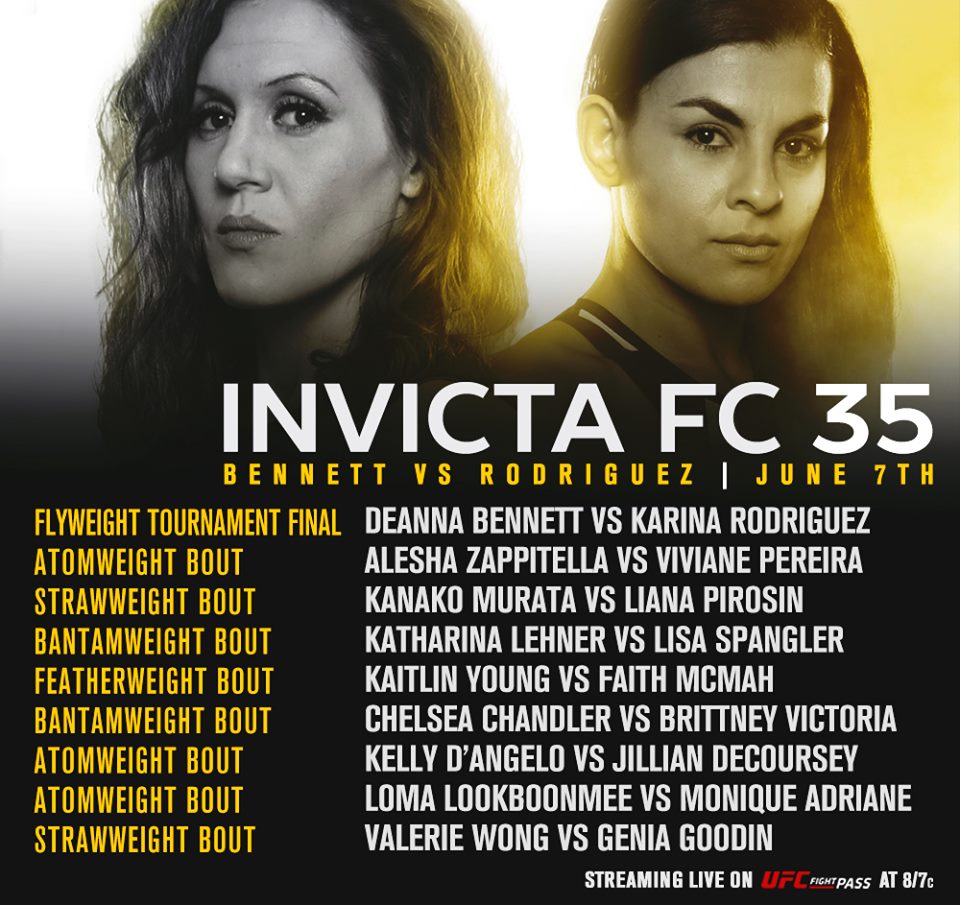 ACC 20 flyer below.  Jillian DeCoursey will be providing fight commentary. 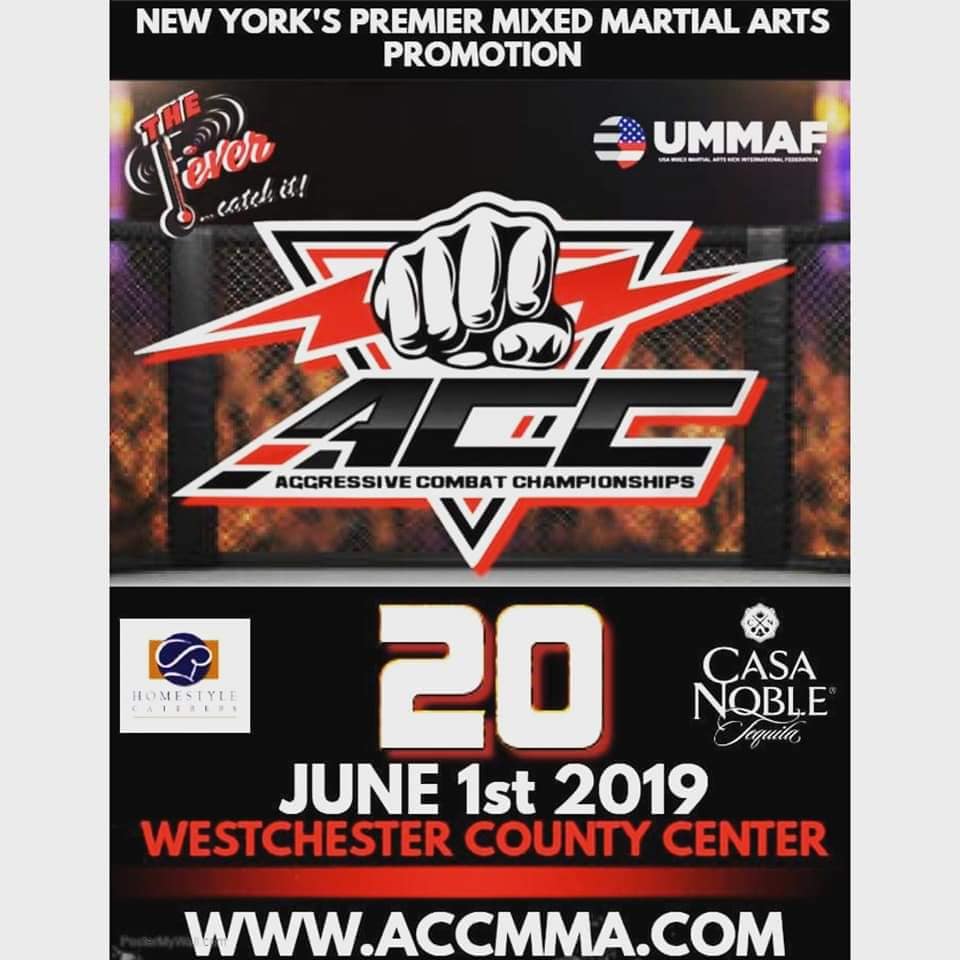 By Lucas Grandsire 19 hours ago