A martial artist since the age of six, Kenan Jackson, a member of the United States Air Force, will make his pro debut at Fresquez JW Fight Night 5 on May 10 against David Simpson.

What do you expect from yourself on May 10th?

“I expect to show. I expect fireworks like all of my other fights. I’m 6-1 as an amateur and I feel like my record speaks for itself because all those fights are finishes. You can expect me to go in there, kill or be killed and that’s the mentality I take into my fights. And I know I need to be smart about a lot of stuff, but I’m going in there to have some fun and put on show.”

Both of you have wrestling background, how do you feel the fight plays out?

“You can never really tell how they (are going to) play out, you know. I feel like you can gauge or learn a little bit about your opponent but they’re always so different. I guess with more time I’ll be able to set the pace and the tone of a fight as I become more experienced. He does like to shoot (the takedown) a little bit, but I don’t think he’s going to come out and shoot. He packed on some weight the last year or so. I know he’s going to be a little top heavy. He’s going to look to trade and stand, if the shots there he’ll try to take it, but if its not, I’m not going to take a shot. That’s one goal for myself is to keep it standing. We’ll see where it goes from there.” 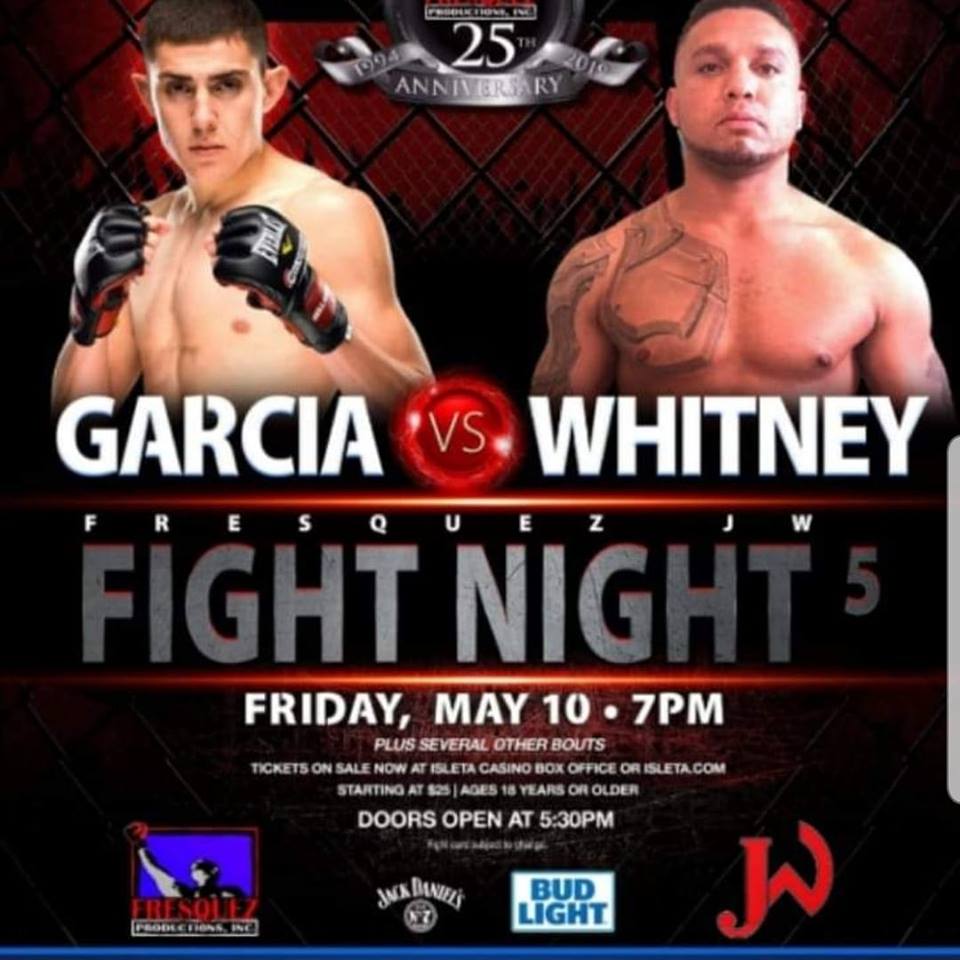