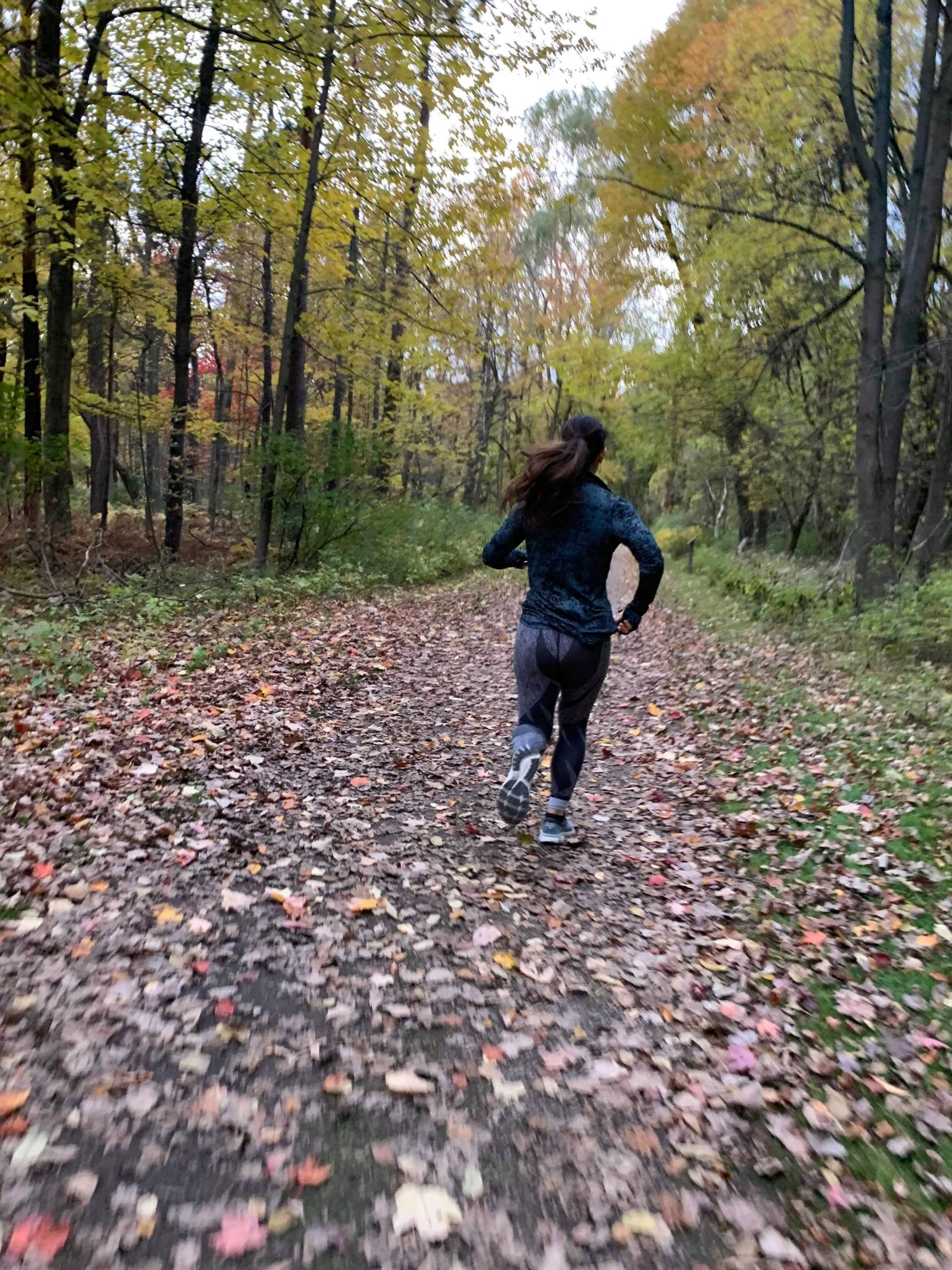 Liz Giglia makes her MMA debut at Cage Wars 45 in Schenectady, New York, at the Rivers Casino and Resort. Giglia will be joined by her boyfriend, Corey Norman, on the fight card as he defends his light heavyweight title for the first time against James Carroll. The fights take place on January 31, 2020, as doors open at 5 PM and fights kick off at 6 PM. Tickets are being sold at Cagewarsny.com. If you can make it to the fight, be sure to stream them live on Fite TV, as Will Barry and Kyle Carroll return to the booth.

Giglia will be battling Kim Benincasa in a catchweight 130 bout. Liz speaks about the short time she has been training but believes when she steps inside the cage, and the Great Mike Falvo announces her name she’ll come out looking like an experienced fighter.

In addition to being a fighter, Giglia is a pinup model. Liz Giglia can be followed on social media at @miss_peachy_keen.

Listen to the entire Giglia interview below on sound cloud as we discuss Giglia’s routine leading up to the fight, weight cut, her style of fighting, Giglia’s son and much more.

Cage Wars is sanctioned by the USMTA ( United States Muay Thai Association), a third-party sanctioning body, which is licensed by the New York State Athletic Commission. Cagewarsny.com will officially change to cagewarsmma.com after this event.