Application to bring mixed martial arts to Olympics is underway

Good news is on the new for those who have been wanting to see mixed martial arts in the Olympic Games.  Well, sort of.  Progress is being made, but a lot of work still needs to be done.

The World Mixed Martial Arts Association (WMMAA), will submit its application to the International Olympic Committee (IOC) in 2017 for MMA to be recognized as an Olympic discipline. 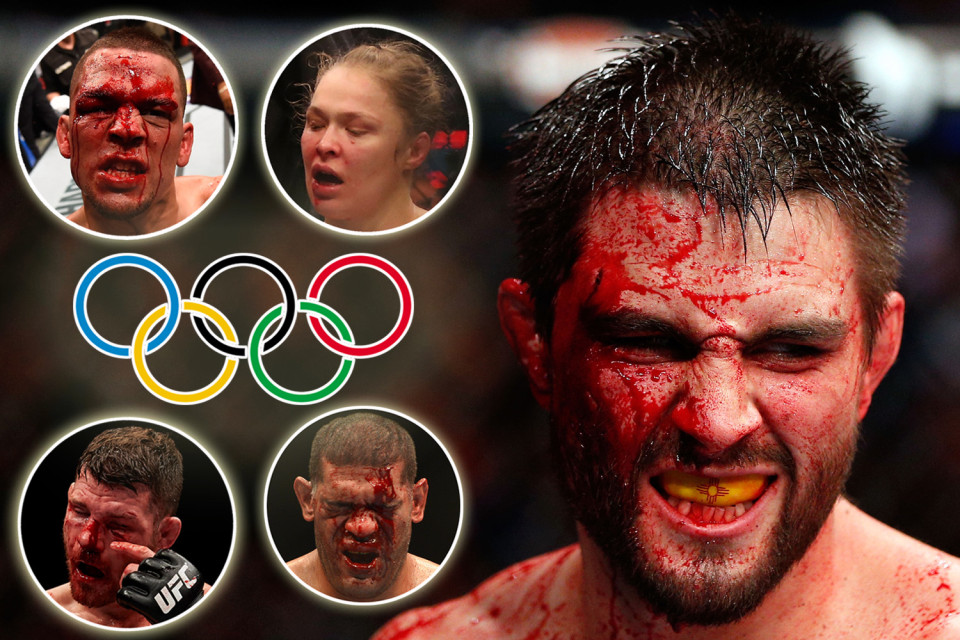 “In the next year we will give in our application to have MMA recognized as an Olympic sport. We already have our documents ready,” WMMAA president Vadim Finkelstein told TASS.

“We have a very good chance to get a positive response, MMA is now the most popular sport on the planet, there are more than 60 countries in our federation.

“I believe we have the that MMA will be in the Olympic program in the future, but it is not something achievable in the next year or two.”

Since its inception in 2012, the WMMAA has held championships in Europe and around the world.