Former UFC women’s bantamweight champ has learned she is with child and will not return to the mixed martial arts action in 2016. Ronda Rousey is pregnant.

“Rowdy” tweeted a photo of her most recent ultrasound dated April 1, 2016 with the comment, “Return to MMA?  Ain’t Nobody Got Time For That.”

Rowdy Is Pregnant?! Does Ronda Rousey Even Have A Boyfriend?

In a recent interview on the Ellen DeGeneres Show Rousey said that she realized she wanted to have Travis Browne’s (boyfriend) babies.   It looks as if the couple have got the job done and will not be medically cleared to train or compete in mixed martial arts for quite some time.

With the news obviously a rematch against Holly Holm and or challenging Miesha Tate for the title are off the table.

Oh, and if you believe this story, I have a bridge to sell you.

*** Ronda Rousey did not tweet an ultrasound photo nor did she announce a pregnancy. 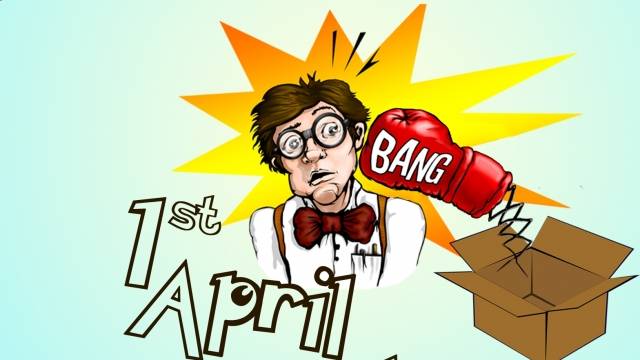