Interview with Ryan Appleby above

Art of War Cage Fighting has been hosting mixed martial arts events in Pennsylvania since 2017.  Mike and Debb Bickings have done a wonderful job of providing a forum for fighters to showcase their skills as well as making sure that the fans enjoy themselves.   Mike puts more time and energy into his fighters as anyone that I’ve come across in my 15+ years covering the sport.

A few months ago, my old friend and UFC veteran Carmello Marrero hit me up asking for a place to get his guy a fight.  He told me that he has been training Ryan Appleby, who is a former standout collegiate wrestler and is making the transition to MMA. Marrero believes that Appleby has a very high ceiling and next level ability. Appleby wound up taking his first fight at another regional promotion and lost a split decision.  He is now welcomed at Art of War Cage Fighting where he is matched up against Morgan Kratzke.

Appleby has joined the stable of heavyweights at Martinez BJJ and that is where I caught up with the promising prospect.  Please check out our interview on the link above.  Ryan says…

“Wrestling has always been considered a strong base for MMA and I am just over here learning to get better.  This sport is not just about being physical and Will Martinez is a mastermind. Plus look at this room with all of the talent and I am just happy to be here.  Pat Brady invited me for the first time and it was the right move.  We will show that on Saturday night.”

Please stay right here for round by round results as we continue to slay the competition on regional combat sports coverage. 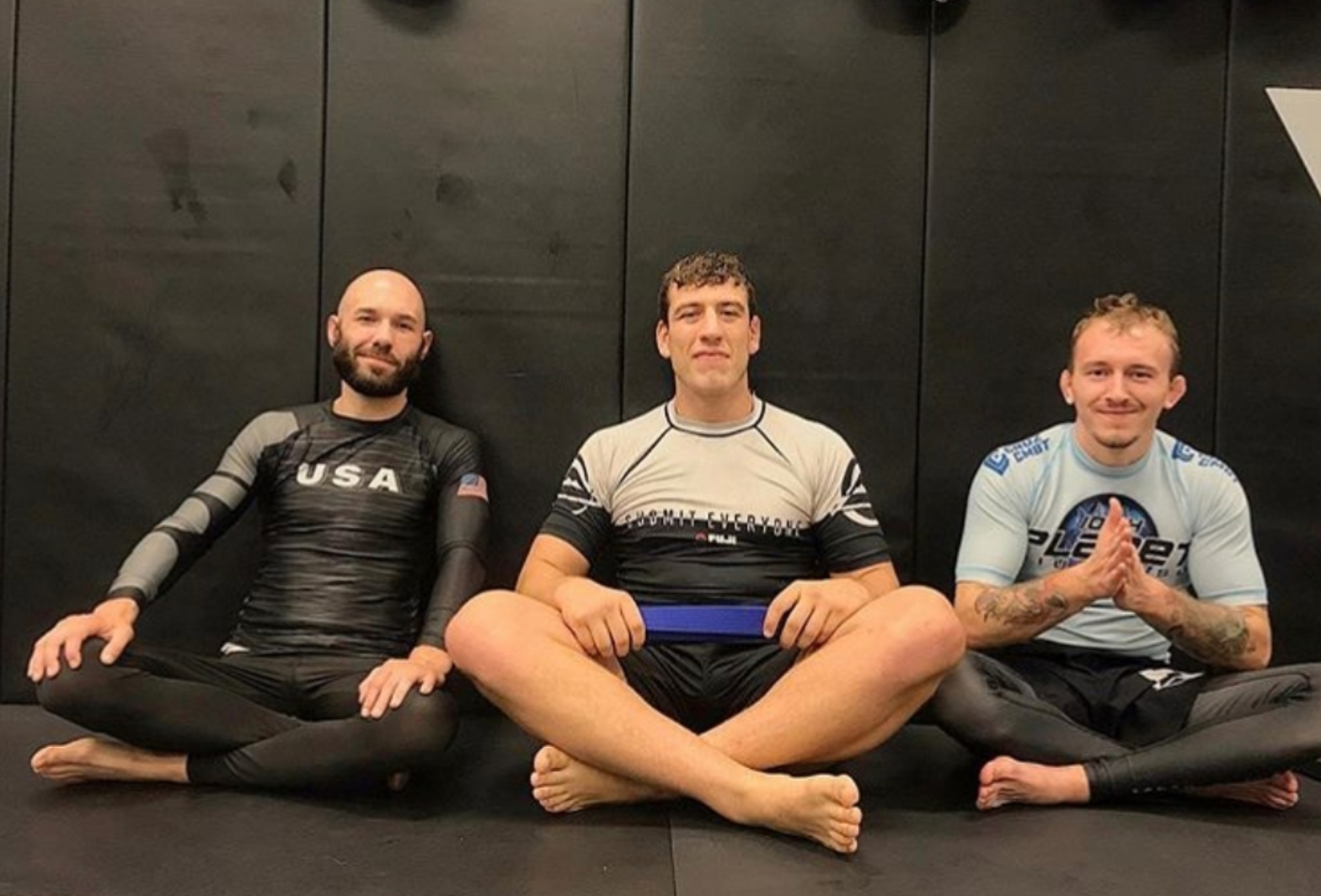 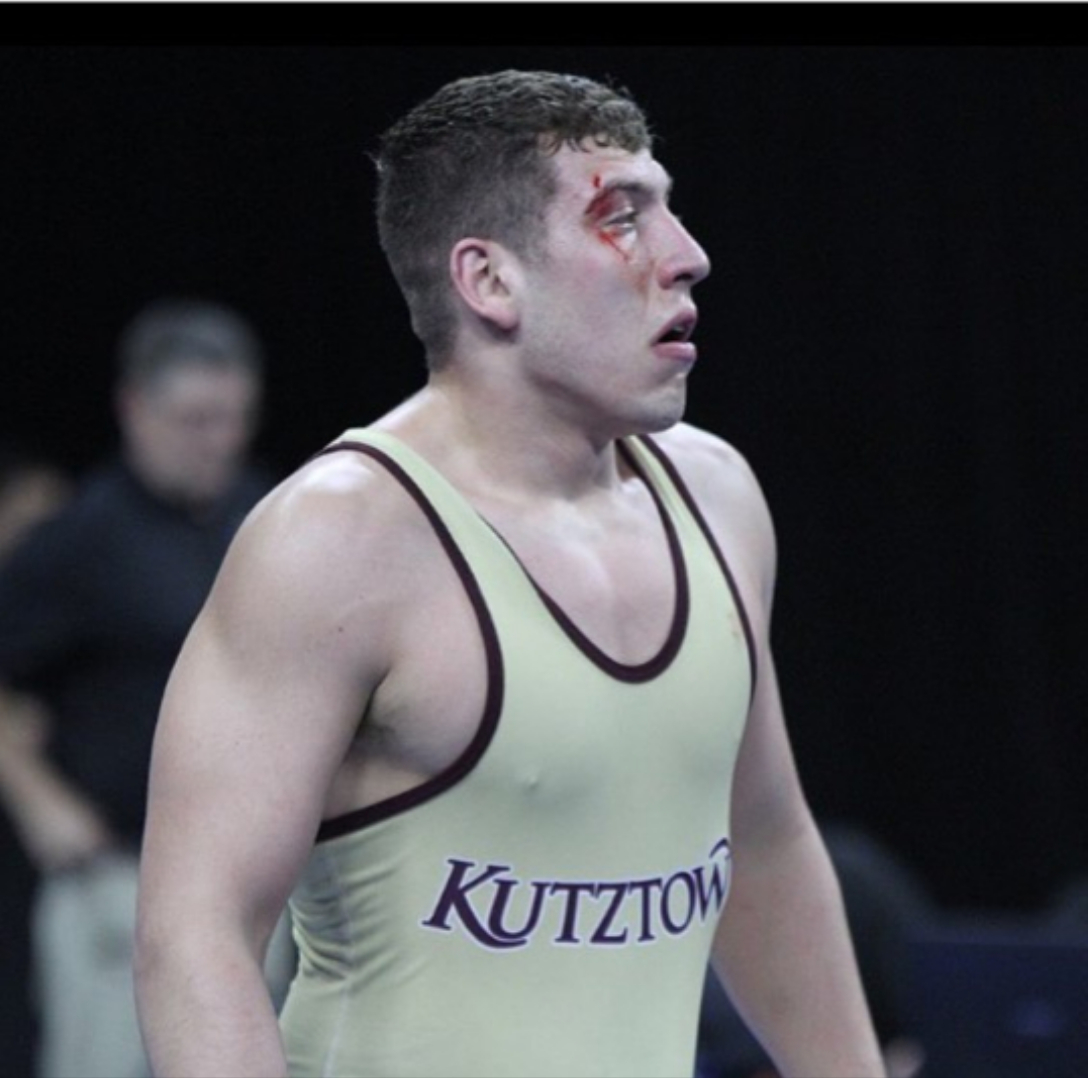 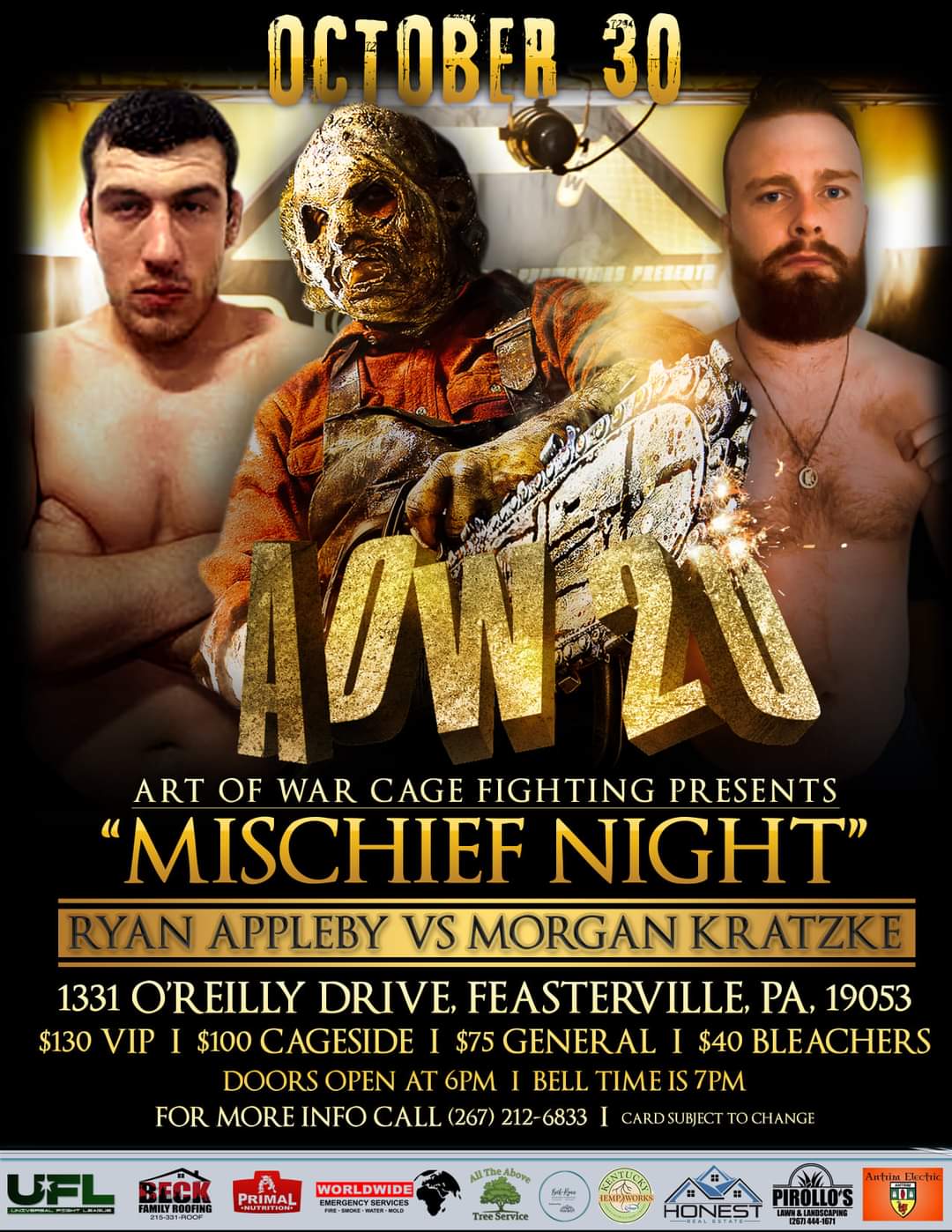