Interview with Eddie Alvarez above

Art of War Cage Fighting has been hosting mixed martial arts events in Pennsylvania since 2017.  Mike and Debb Bickings have done a wonderful job of providing a forum for fighters to showcase their skills as well as making sure that the fans enjoy themselves.   Mike puts more time and energy into his fighters as anyone that I’ve come across in my 15+ years covering the sport.

Eddie “the Panamaniac” Alvarez has always been a favorite of mine and not just because of his fighting.  He has a constant smile and brings energy wherever he is at.  I have gotten to follow most of his career just like his opponent Matt Turnbull.  They both have a lot in common and I am expecting an action-filled fight.  We caught up with Alvarez during fight week and he says…

“I have been working my striking for the first time with Justin Burke.  He really gets me and I get him.  Been spending most of this camp at MPR and I feel like I am as good and probably better than ever before.  Bob, you already know about my cardio.  I don’t get tired and I can just keep going.  Yes I do believe the longer this fight goes, the better it is for me.”

Please check out our video interview on the link above and as always, MyMMANews will be cage-side for live results as we continue to bring you the best in alll levels of combat sports. 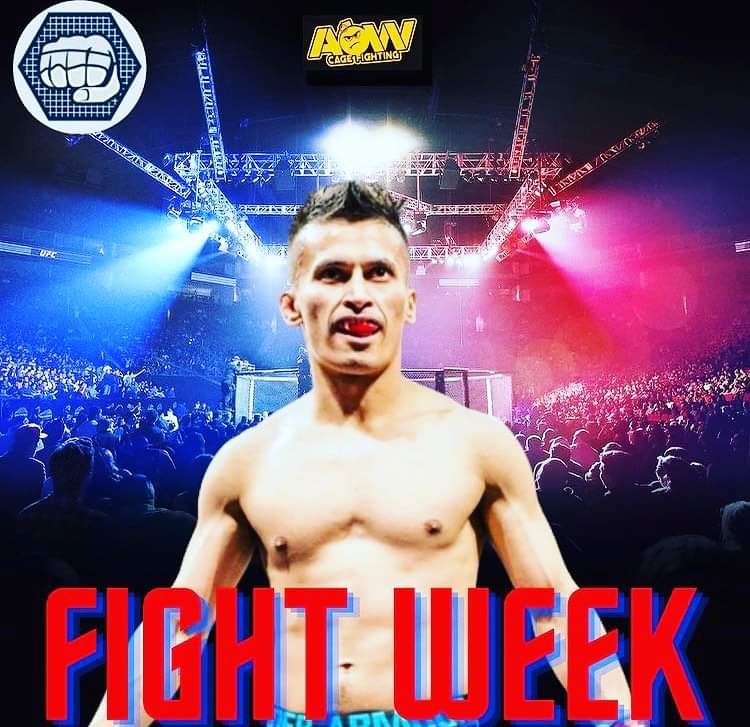 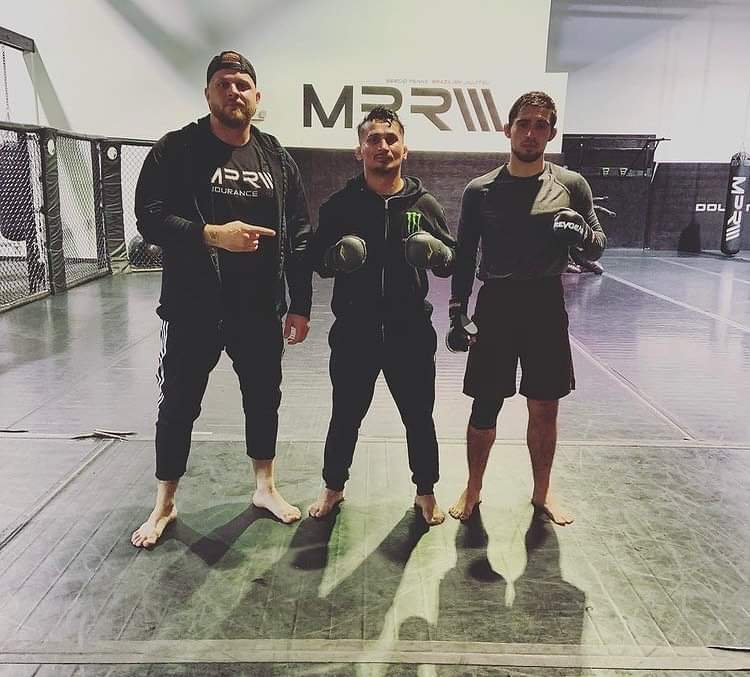