Sam Oropeza, the ‘Fighting Pride of Briarcliffe,’ AKA Sammy O, is 11-2 as a professional mixed martial artist. He’s a veteran of Bellator and is one of the most exciting fighters  I have seen perform in person. 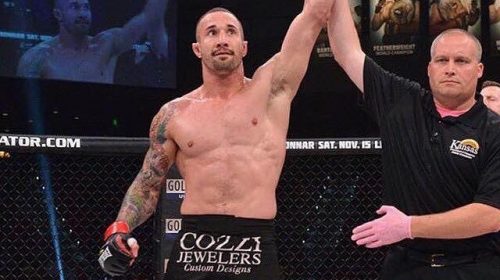 Sam is a loyal,  Philly tough, sweetheart of a guy who has never forgotten where he came from.  Oropeza is also a family man with a plethora of friends who look up to him and have followed every step of his career.  Juggling two full-time jobs, and trying to still compete at the level he wants to is a tall task.  There’s not enough hours in the day.

Oropeza has taken some time off, not having entered the cage since October of 2015.  Now, Sammy O has decided to take on a new challenge. He will be making his professional boxing debut Saturday night, March 11th, in his hometown at the SugarHouse Casino for Kings Promotions.

His opponent is Joe Parkinson, who is also from Philadelphia and making his debut as the two cruiserweights throw down.

Why is Sam Oropeza fighting again and why boxing?

“It makes sense for me to pivot at this point in time and focus on one aspect of my training,” Orepeza said.

“My attributes are best served in a boxing ring.”

But the real reason for his return to fighting can only be explained by the man himself.

“I need to experience pain to grow and develop.  I need to give my children the best version of myself.  Fighting has made me a better person. It has been my education, it has given me a sense of purpose, and it has given me the opportunity to tell my story to a larger audience.  This fight I am going to do what I always do…look fear and failure in the face and go after my goals in front of my friends from Delco, Philly, South Jersey, Maryland and Delaware.”

Sam says this is his last ride.  We shall see about that as he is part of the undercard and will undoubtedly have a huge contingent of fans support.  Myself included as I will be ringside with pics and results.  The main event features Tyrone Brunson (23-6  22KO’s)) vs Brandon Quarles (18-3-1  9 KO’s) in a 8 round middleweight bout.

Daquan Johnson (2-0, 2 KO’s) of Cherry Hill, NJ will take on Vincent Floyd (1-2-1) of Philadelphia in a Welterweight bout

Tyree Crowder of Philadelphia will make his pro debut against Randy Hedderick (1-7-1, 1 KO) of Gulfport, MS in a junior middleweight bout.

Tickets are on sale for $100, $75, $50, and can be purchased at SugarHouseBoxing.eventbrite.com

Get in touch with me today for tickets!! 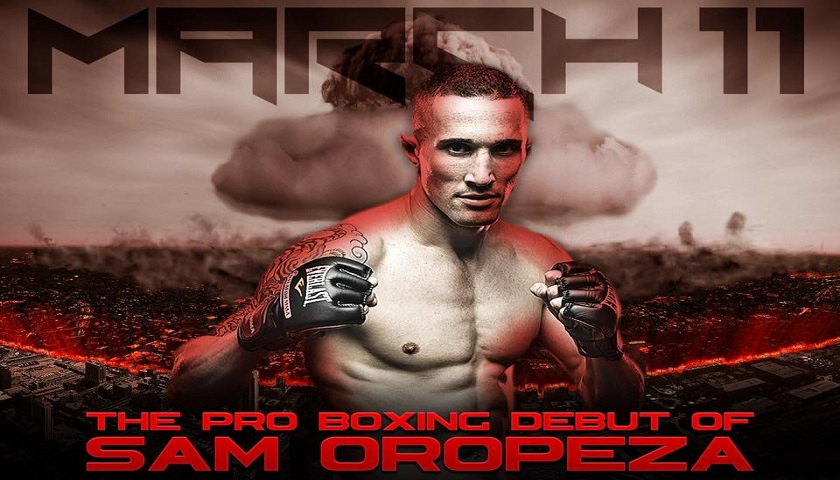