Lorenz Larkin (@da_MONSOON) is a UFC welterweight contender coming off a win a few weeks ago at UFC Fight Night in Vegas over Jorge Masvidal.

We are also joined by his Confidant, BOSS HOG to recap the fight and talk about what could be next for Lorenz, and there is a certain 170 lb recent victor that makes both guys very giddy for a potential future opponent. Very Funny Stuff!

Ryan Sprague (@MMAPupil441) also comes on as we discuss the latest news in MMA and more specifically the UFC, and as you know, it’s a lot.

July 9th, John “Doomsday” Howard will join us at M&M’s Tap & Tavern, 501 US Rt.20 in New Lebanon, NY for a UFC 200 Viewing Party! There will be a meet and greet, a live podcast, Q & A, giveaways, great food and drink, and you get to hang out and watch the fights with John “Doomsday” Howard.

Ticket information will be released shortly so stay up to date on our social media platforms! 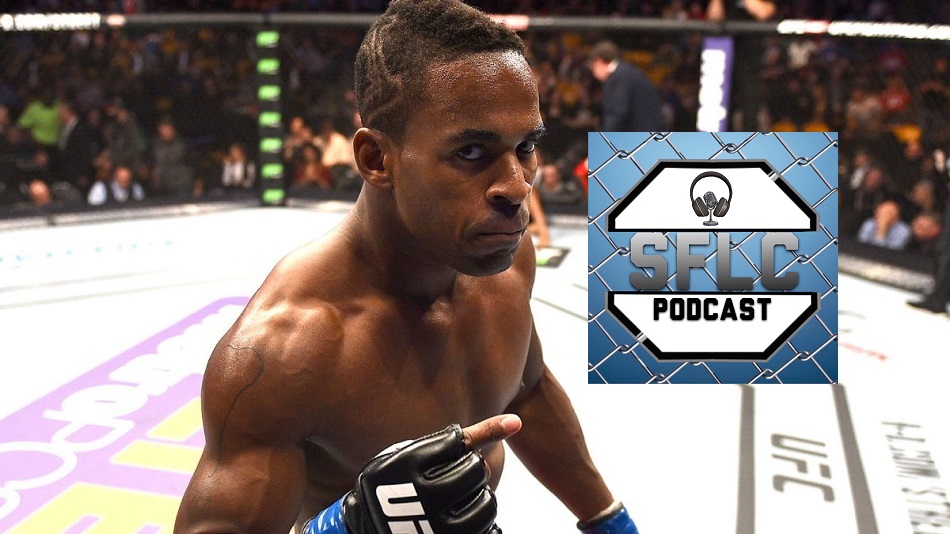