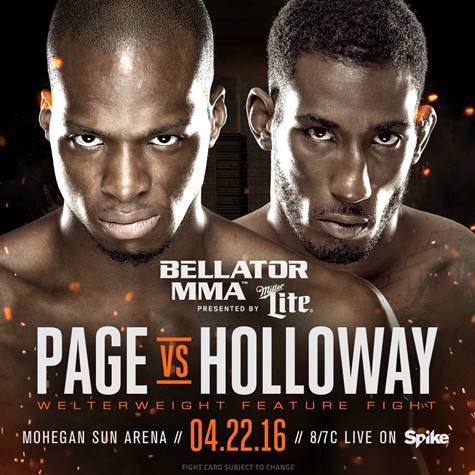 In addition, the stacked preliminary portion of the event now features ten matchups, including an intriguing 170-pound matchup between Chris Honeycutt (6-1) – teammate of Josh Koscheck — and Matt Secor (7-2), who was originally slated to face “Kos” at “Bellator 148: Daley vs. Uhrich.”

Tickets for “Bellator 153: Koreshkov vs. Henderson” start at just $30 and are on sale now at Bellator.com, Ticketmaster.com and the Mohegan Sun Box Office. The event airs live and free on SPIKE at 8 p.m. ET/7 p.m. CT, while preliminary bouts will stream live on Bellator.com and The Bellator Mobile App. The broadcast will be immediately followed by the groundbreaking, inaugural “Bellator Kickboxing: Torino” event.

Training with the London Shootfighters camp, Michael “Venom” Page is a point fighting expert best known by the acronym “MVP.” The 28-year-old has still yet to surrender a loss in his professional career, including an unblemished 5-0 mark under the Bellator banner. Page has delivered six of his nine victories coming by way of KO/TKO, and you can expect him to come out firing and in search of more blood. Take a look at “MVP’s” most recent finish of Charlie Ontiveros at “Bellator 144: Halsey vs. Carvalho.”

Prior to his promotional debut against Matt Secor at “Bellator 144: Halsey vs. Carvalho,” Holloway was undefeated through his first seven professional fights, scoring high praise and recognition among the mixed martial arts community. The 31-year-old North Carolina native will have his hands full on April 22nd, when the aggressive Page joins him in the cage for what is sure to be one of the most entertaining fights of the evening. 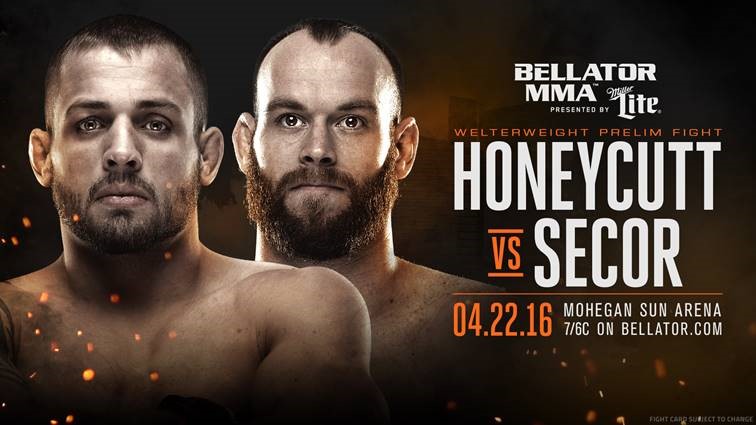 How To Watch Wallabies vs All Blacks Online Reddit Game 3

By Mary Hartman 11 mins ago

By Larry Jhon 41 mins ago

By Mary Hartman 5 hours ago