Timothy Wheeler (2-5) learned in August that he would be fighting on next Friday night’s Bellator 185 fight card.  Today, just a week out from the scheduled October 20 event at the Mohegan Sun Casino in Uncasville, Connecticut, Wheeler would find out the name of his new opponent. 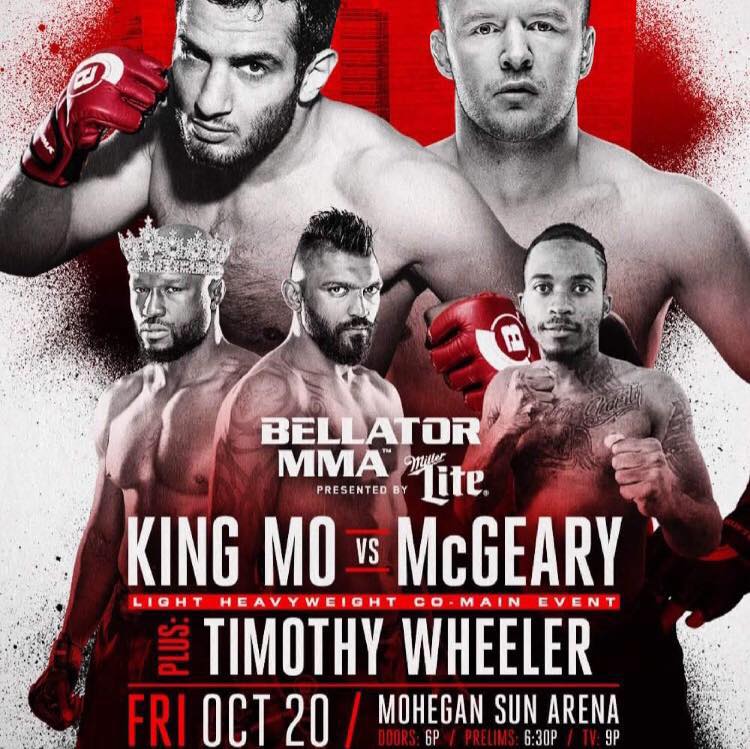 “The other guy got hurt.  I don’t even remember his name.  Some guy from Boston.  He had a better record than the new guy they put in front of me,” Wheeler said.  “New opponent is the focus.”

Wheeler will now be fighting Pete “The Heat” Rogers (2-4), a Connecticut based professional mixed martial artist with three of his six pro bouts taking place under the Bellator MMA banner. The fight is set for the preliminary portion of the Bellator 185 fight card.

While the trek from New York to Connecticut won’t take long, Wheeler knows he won’t be the crowd favorite. The Ozone Park based fighter, Wheeler, says that his opponent having homefield advantage and support of the crowd will not matter.

Wheeler, 26, started training at Kai Level Next Mixed Martial Arts (under Kai Evers) just four weeks ago, but has been training in combat sports for seven years.  He started boxing at age 19 and competed in the amateur circuit.

When asked why he transitioned to MMA where he now has seven pro fights, Wheeler said, “It’s full contact.  I have different things to do, grappling, slamming, boxing, full fighting.”

Realizing that you lost 5 fights in a row, most fighters would give up.  What motivates you and keep you driven?

“Now that I signed with Bellator, that’s what motivates me.  And, I want to win! I want to get a nice win streak and get out of the loss column. 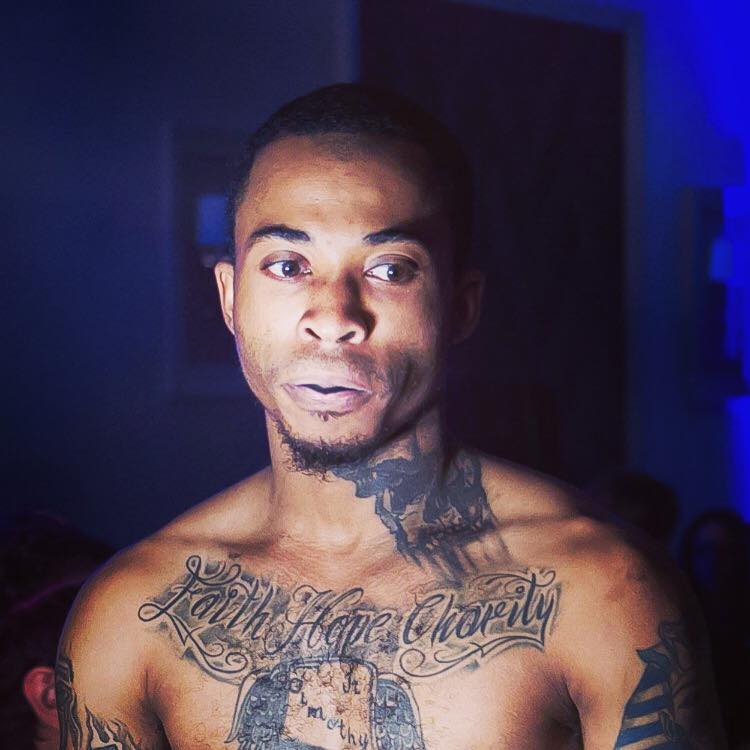 What have you learned in those recent losses?

“Be patient, and wait.  Pick my shots.  I rushed into things too quickly.  I don’t need to do that.”

Have you been able to pick anything up on your new opponent in the short amount of time since it was made official?

“We watched some tape on him.  Me and Kai…… yeah we got him.  (Laughs) Kai said he looks weak everywhere so we are gonna keep the fight standing.

“Kai says finish in the second round, so….. second round (laughs).  I do what coach says, he put the hit out.”