Titan Fighting Championship officials have announced that Titan FC 64 will be held on Friday, September 25 from the InterContinental Hotel Miami in Miami, Florida and will be broadcast live on UFC Fight Pass, the world’s leading digital subscription service for combat sports.

In the main event, Said Sowma returns to the Titan FC promotion for a fourth time in his professional mixed martial arts career when he meets Bobby Brents (17-7). The 27-year-old heavyweight Sowma brings a professional record of 5-1 to the cage, with all of his wins coming consecutively since his first and only loss in his MMA debut in April 2018. Brents will be competing for Titan for the very first time, but comes to the promotion after a recent win in bare knuckle competition.

“In combat sports, the Heavyweight title has always been the most coveted championship,” said Titan FC COO Lex McMahon. “The Heavyweight champ is considered the king of kings. September 25th at Titan FC 64, Titan FC will be crowning our king of kings as Said Sowma squares off against the hard hitting veteran Bobby Brents in what promises to be exciting fight full of big power punches.”

The event will also mark the start of a new strategic partnership with a new uniform provider in Competitive Edge.
“Competitive Edge has more than 27 years of experience in the wrestling apparel industry and with the sport of wrestling being heavily connected to MMA, we are excited to further bridge the gap, to work with Competitive Edge and have them provide our Titan FC fighters the gear they need to be their best in the cage,” McMahon said.

In the night’s co-main event, Caio Uruguai returns to Titan FC for an eight time and will meet an opponent to be determined at a later time. Uruguai’s last outing with the promotion was a kickboxing bout, where he earned a split decision win over Bruce Lutchmedial at Titan FC 56.

Also on the card, Serena “The Southpaw Outlaw,” DeJesus will travel from her home at Syndicate MMA in Las Vegas, Nevada with the goal of improving her professional MMA record to 2-1 when she meets grappling sensation Evelyn Martins in a bantamweight contest. Martins, of MMA Masters, will be making her mixed martial arts debut when she meets the 28-year-old DeJesus.

Mike Lilly returns to Titan FC after a spectacular knockout win over Kendly St. Louis at Titan FC 60 in May. The Miami, Florida native Lilly, also a prospect out of MMA Masters, will meet Dilano Taylor (2-1) at welterweight. 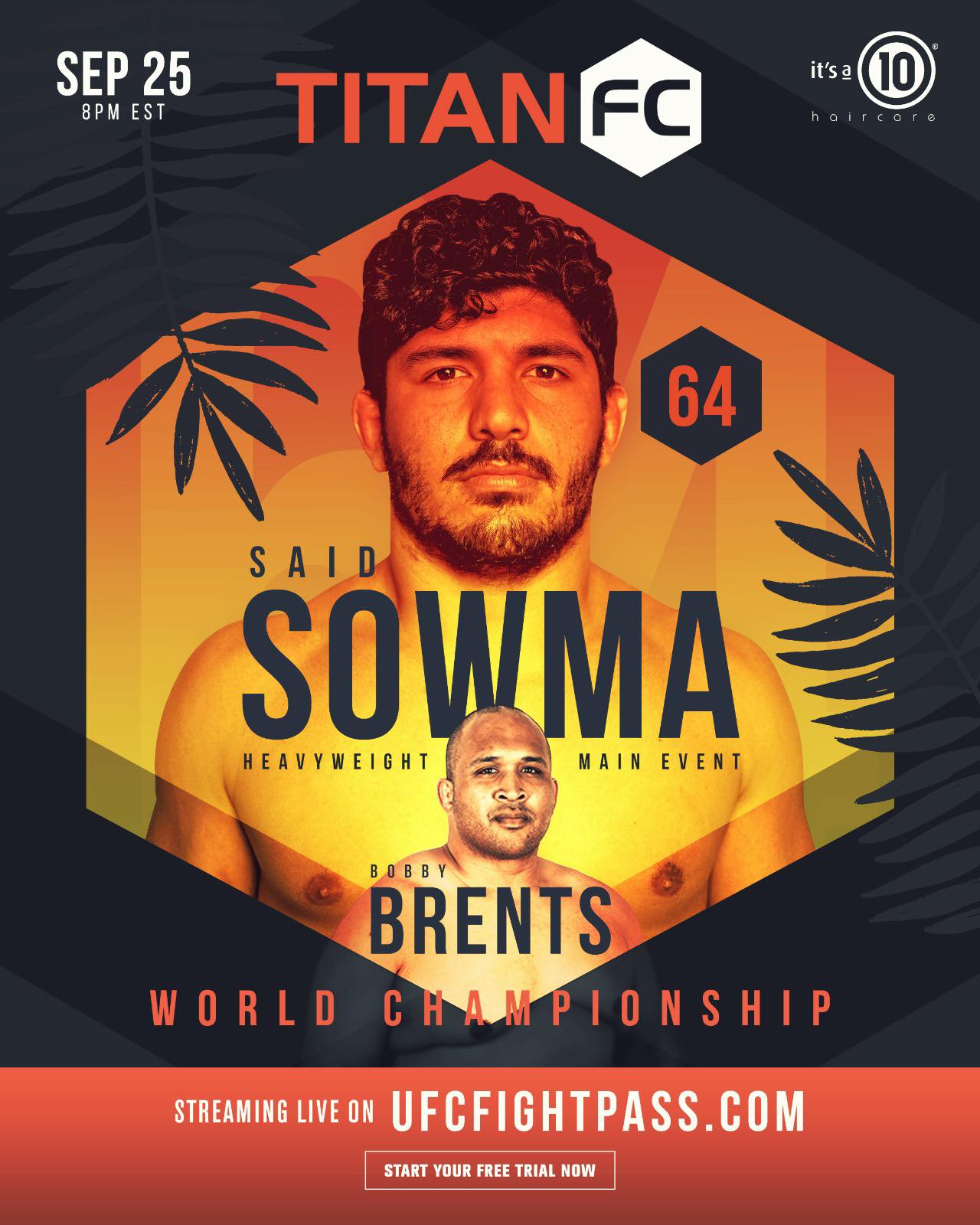